Home/In Memory of The Volunteers/1916 Memorials
Previous Next

Thanks James and Rod!! 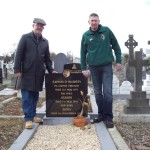 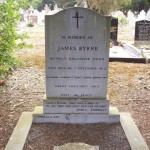 1913 Lock Out Hunger Striker. James Connolly gave the graveside oration here and one of his lines about this man can be read on the bottom of the headstone. Over 2,000 people listened 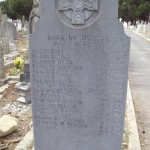 Volunteers Roll of Honour, Deansgrange which includes Eddie Dorrins who was KIA during the attack on the Customs House. He is buried elsewhere in the cemetery 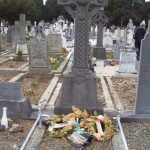 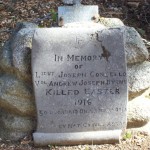 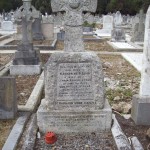