Badges of The Irish Volunteers

Badges of The Irish Volunteers

There has been much discussion over the years about what badges the Irish volunteers wore, whether the badges were official or unofficial etc.  A lot of confusion arises from the fact that the Volunteers split.

A great source of information is the paper of the Irish Volunteers themselves. In these can be found directives along with sketches of approved and proposed badges. 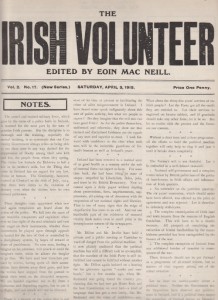 In the issue of the paper above one can see adds for uniforms, boots and badges of the Irish Volunteers. There were several amendments with orders being withdrawn at various dates, usually because the quality was not correct. It was also considered appropriate that all items were Irish manufactured, in as much as possible.

A well known maker of Irish Volunteer Badges was P. Quinn, Belfast. Below are some of the items produced officially for the Volunteers. 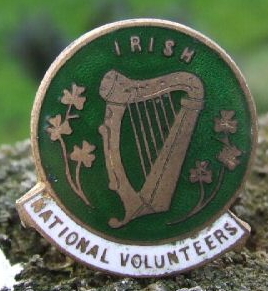 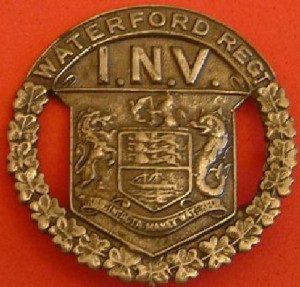 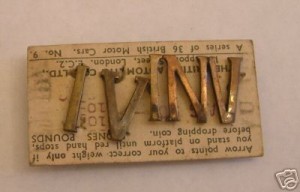 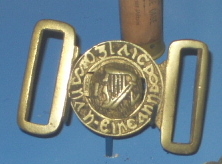