A Political and Diplomatic History

Canada and Ireland authoritatively investigates political relations between the two countries, from partition to the signing of the Good Friday Agreement in 1998. Until now, scholarly interest in Canada’s relationship with Ireland has focused largely on the years leading to the consolidation of the Irish Free State in the 1920s, leaving the rest of the twentieth century mostly unexamined.

Canadians have been involved in, intrigued by, and frustrated with Irish politics, from the Fenian Raids of the 1860s to the present day. In an effort to better understand Canada’s relationship with Ireland, Philip J. Currie painstakingly analyzes the origins, trials, and successes of the intimate and sometimes turbulent connection between the two countries. Relying on extensive archival research, he shows how domestic controversies and international concerns have moulded Ottawa’s responses to Irish political and constitutional developments, such as Ireland’s neutrality in the Second World War, its unsettled relationship with the Commonwealth, its position on the Atlantic alliance, and the always contentious issue of Irish unification.

This exhaustive work fills a long-neglected gap in the scholarly record.

Scholars and general readers of Canadian, Irish, and British political history will find this intriguing study to be essential. 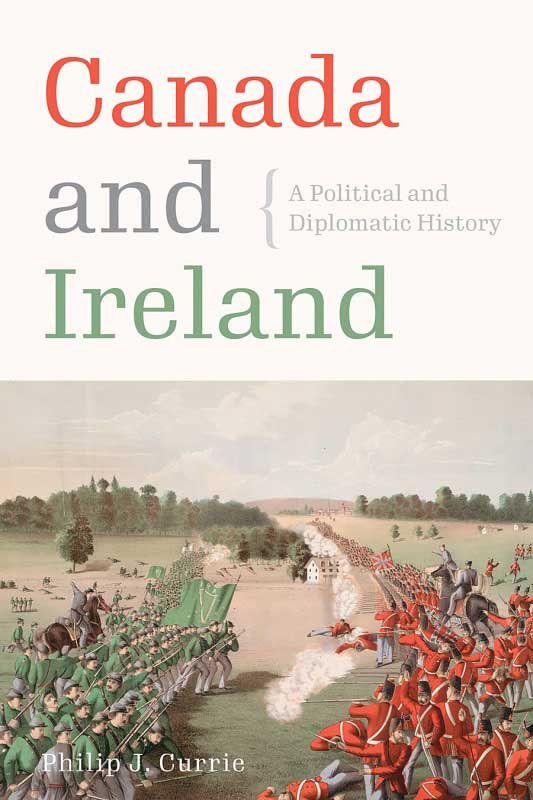