During the Irish Civil War between the 15th and the 20th July 1922, the Republican-held Strand Barracks in Limerick, on what is now Clancy’s Strand, came under constant ferocious attacks from Free State troops.

They attacked the barracks repeatedly with armoured cars, and a non stop bombardment of sniper, machine gun and mortar fire. All attempts to capture the barracks were resisted fiercely by the brave men inside. Finally, when everything else failed to dislodge these gallant men, the Free State turned an 18-pounder Artillery Gun on the barracks. This was the only time a siege gun was used in Limerick since the siege of 1691. The officer in charge was told to surrender the barracks or be held responsible for the loss of life. His response was “he would not surrender while he had still had ammunition”.

Firing commenced shortly afterwards from around a hundred and fifty yards across the Shannon from Arthur’s Quay.

The bombardment lasted for several hours until the Barracks’ four foot front walls had been breached in front and by the nineteen shells fired. The officer in charge still did not surrender. The gun was then moved across the Shannon to the rear of the Barracks and then another fourteen more shells were fired and a second breach in the rear of the barracks was made.

The men inside were surrounded, cut off from the rest of their comrades, outgunned and outnumbered. They had withstood everything the Free State had thrown at them; realistically there was no real point in continuing as further resistance would have led to needless loss of life. In order to spare the lives of his men, the officer in charge surrendered. After he surrendered, he was complimented by the Free State Officer in charge on the magnificent defence he put up.

The Commanding Officer in charge of the Strand Barracks was called Captain Cornelius McNamara of ‘A’ Company, 2nd Battalion, Mid-Limerick Brigade, but was known to his men as Connie Mackey. Connie was one of a golden generation of unselfish Irishmen with high ideals who were prepared to risk and endure everything for the sake of their country and countrymen.

My name is Jim Corbett and I am Connie’s grandson.

I wanted to give him a place in history that I felt he deserved, and to give back to the people of Limerick the story of one of her gallant sons, both in this website and also in the  book “NOT WHILE I HAVE AMMO” ,released in March 2008.

On the 50th anniversary of his death, allow me to present to you the story of this fascinating man.

Cornelius McNamara, better known to his friends and fellow volunteers as Connie Mackey, lived at No. 1 Blackboy Pike, off Mulgrave Street. Before settling at St Anne’s, 78 Clanmorris Avenue, off Shelbourne Road. He entered this world on the 6th April 1896, the only child of Michael McNamara, a pork butcher, and Mary (nee Greo) of Blackboy Pike.Mary died after a four-month battle with TB, on 28th April, 1900, in the City Home Hospital.Three years later, Michael remarried, to Hanorah Minihan, and they had seven children, Patrick, Tom, Mamie, Babe, Michael, Josie and Christopher.

Like so many of his contemporaries, Cornelius received his formative education in the Christian Brothers School, Sexton Street, which, a century on, continues to be one of the leading learning establishments in the region. He was a keen hurler and was a member of the Faughs GAA club, which drew its membership from the Ballysimon-Blackboy-Pike area area. On leaving school, he, just as did his brothers, served his time as a pork butcher, before joining the Irish Volunteers.

Like his father Michael, Connie was also married twice. His first wife Sara (Sally), five years younger, was daughter of Jeremiah and Bridget Donnelly, originally from Fair Hill Galway. Jeremiah was a sailor, and he and Sara later lived in 2, Hasset’s Villas, Thomondgate, Cornelius and Sara took up residence at number 1. Sara also served as a volunteer in Limerick, in one of the 10 Limerick branches of Cumann na mBan,, the Women’s Auxiliary Unit of the Irish Volunteers. She gave birth to his only daughter, Patricia, in 1930. Sara died in 1935, from the dreaded TB disease, in the City Home Limerick.

Seven months later, Cornelius married Mary (May) Moakley, who was one year younger than him; she was daughter to Patrick Moakley, a farmer from Clenor in Co Cork. 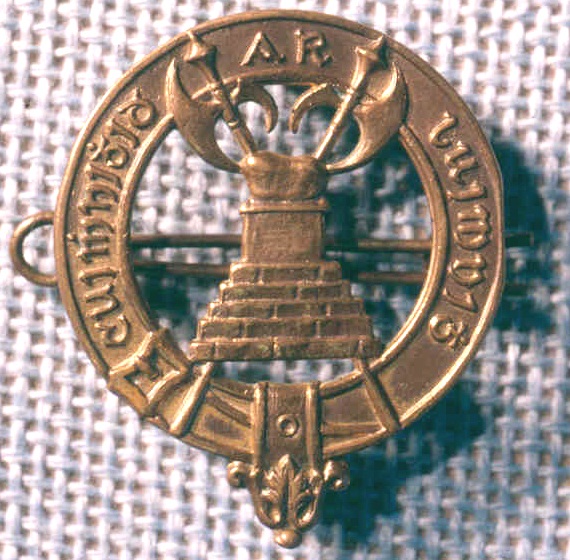 During the Irish War of Independence and Irish Civil War, he served initially in C Company, Limerick City Battalion, under Commandant Michael P. Colivet. He assisted as a despatch rider, and his home, No. 1 Blackboy Pike, became a despatch centre from 1917 until his arrest in 1920. 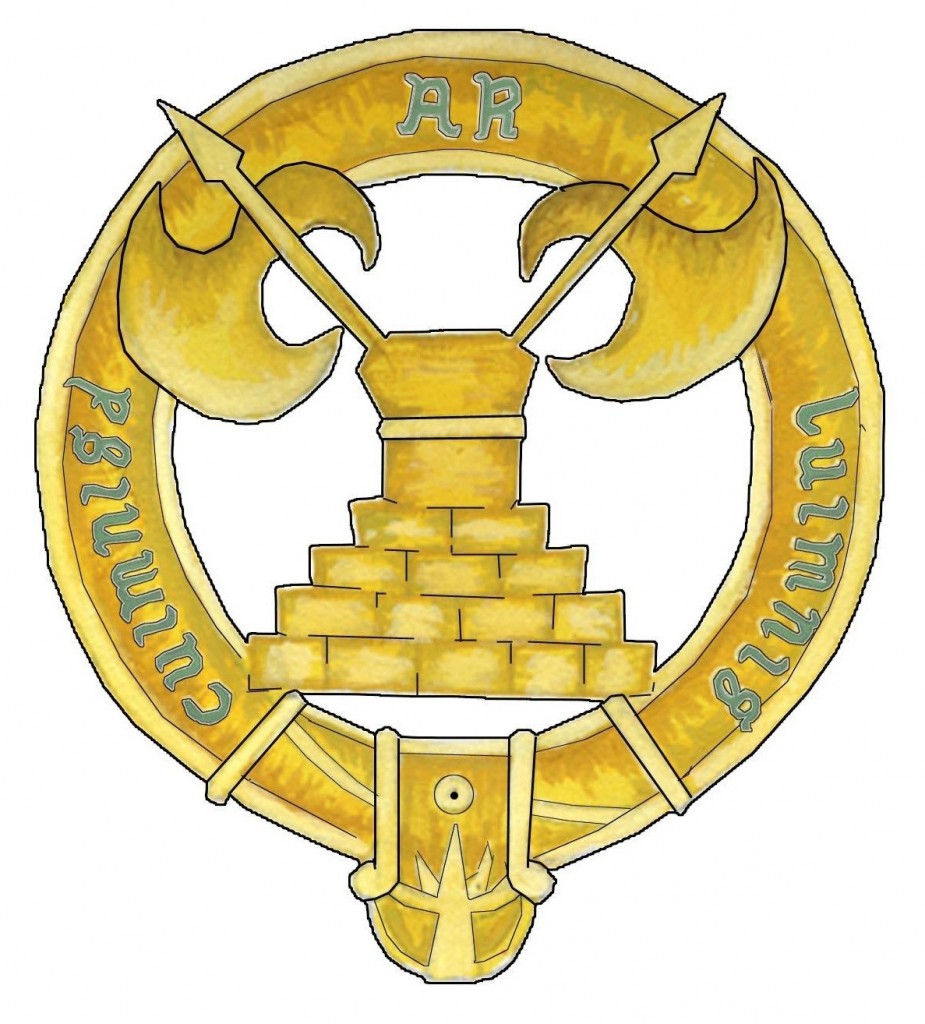 When Ernest Blyth, Peadar McMahon and Peadar Dunne arrived in Limerick from Dublin on a recruitment campaign to form the 2nd Battalion Mid-Limerick Brigade early in 1917, Cornelius was one of the first to join. He served under commandant Peadar Dunne, until he was arrested by Crown Forces in March, 1921, and then under Commandant Liam Forde. He was also a member of the IRB and a member of the P.H. Pearse Sinn Fein Club, which started the first Volunteer Company of the 2nd Battalion. He gave outstanding service during the War of Independence and Civil War, and was awarded the War of Independence medal with combat bar (the combat bar only being awarded to volunteers who had been in actual combat). He was imprisoned in England and Ireland, by the British and then by the Free State. The British interned him in Mount Brown RIC Barracks, Cork Jail, Wormwood Scrubbs, Winchester, Birmingham, Spike Island and Maryborough Convict Prison (now Portlaoise).

During the Civil War he commanded three of the four army barracks in Limerick, the Ordnance Barracks, the Castle Barracks and finally the Strand Barracks where he made his heroic stand against armoured cars, machine gun and mortar fire. Finally when everything else failed to dislodge him, the Free State turned an 18-pounder Artillery Gun on the barracks. This was the only time a siege gun was used in Limerick since the siege of 1691. In order to prevent needless loss of life Connie surrendered. The Free State interned him in Limerick Prison, Internment ship SS Arvonia, Gormanstown Camp, and finally, Mountjoy. While in Limerick, he was the prisoners’ O/C. When interned aboard the Internment ship SS Arvonia, he was elected Republican Commandant. Connie went on hunger strike four times to protest against the inhumane conditions in various prisons. 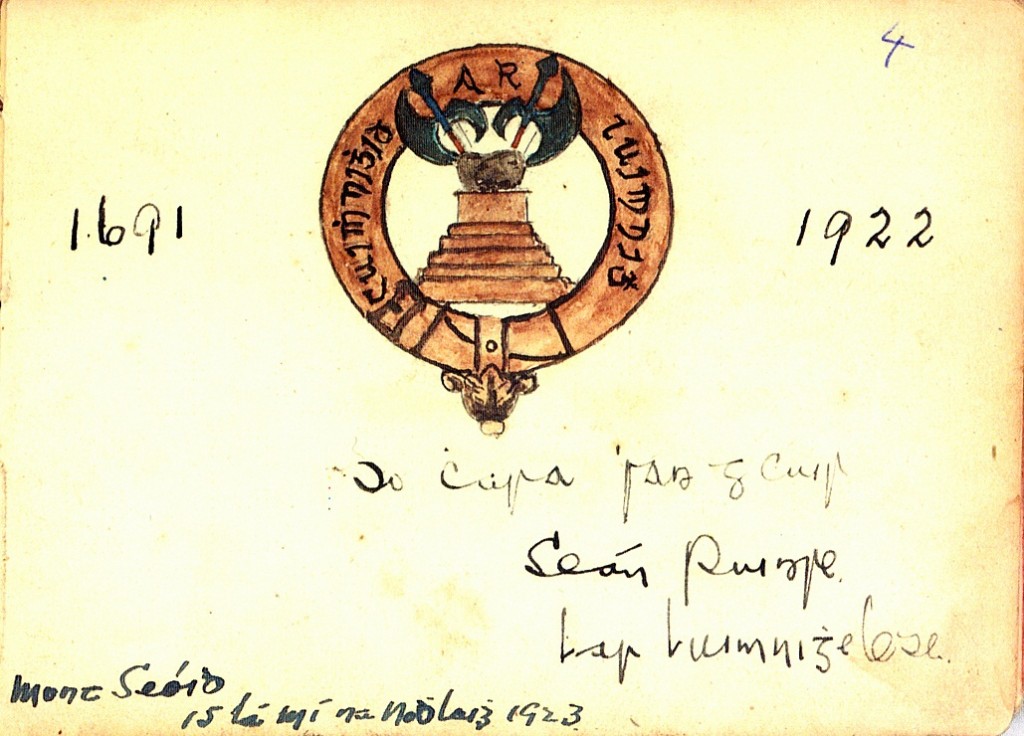 He was eventually released on December 23rd, 1923, and he became secretary for the Irish Republican Dependants Fund, in 1924, for two years. After the war, he was forced to emigrate twice after being victimised in his trade as a pork butcher. When he returned to Limerick, he found work as a rent collection officer in the Limerick Corporation.

Unfortunately Connie had a heart attack around Sunday the 8th December and died a week later on Sunday 15th December 1957 at home in St. Anne’s and his wife May was by his side when he died. On Tuesday the 17th Connie was buried with full Military honours with an officer and six men, of 12th Infantry Battalion from Sarsfield Barracks as his firing party. His coffin was draped with a Tricolour which was presented to his daughter Patricia.

The above information supplied by Jim Corbett(Author and Grandson) ,for more information see https://conniemackey.com/index.php Its a great site.