One of my great Uncles who was in 1916. Captain Peadar O’Mara (Or Peter O’Mara) Beggars Bush and Bolands Mills where he didn’t want to surrender. He gets mentioned quite a bit in some documents and went on to have a long military career ending up as Provost Marshal of the Curragh. I know this isn’t a lost families site but I was wondering if anyone had a connection with his family. I’m trying to find his grandchildren. My other Great Uncle was William Oman (my grandfather married his sister) and also related to Bob Oman. My Grandfather was in na Fianna Eireann in 1916. Any pointers would be helpful. I have all his military records. 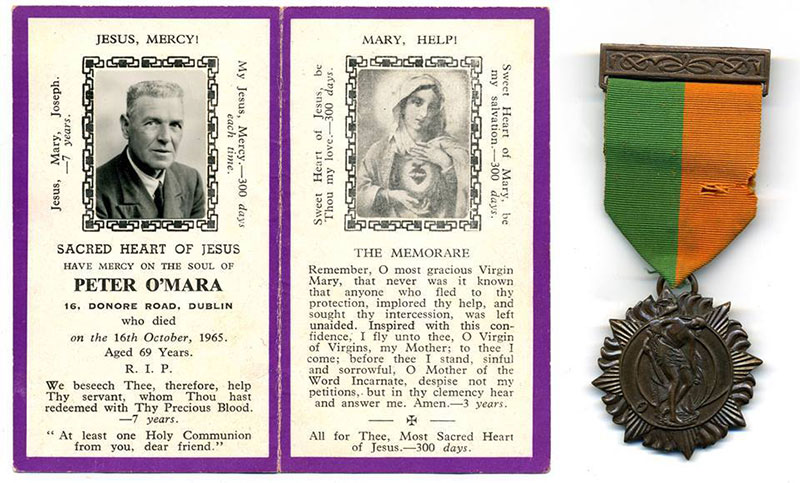