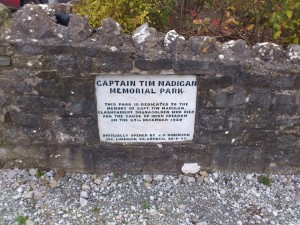 Capt. Tim Madigan,
Timothy, born 11 Jan 1897, Shanagolden, Co.Limerick,
educ Mungret College, Limerick, 1911-13, as a boarder,
returned to farm at family home, Clashganniff House,
became interested in the Gaelic revival and Irish nationalism,
joined Gaelic League and Sinn Fein,
played Gaelic football for Foynes,
helped form Shanagolden company of Irish Volunteers in May 1914,
they took the MacNeill side (opposed to the WWI effort) in the split with Redmond over WWI,
the Shanagolden volunteers were not however involved in the 1916 Rising and they became inactive for a time,
Tim became Captain (head) of the revived Shanagolden company of Irish Volunteers / IRA in 1917,
IRA Captain in War of Independence,
as the war developed, the RIC decided to abandon smaller police stations,
they abandoned their station in Shanagolden in Mar-Apr 1919 and moved to Foynes,
Tim and other IRA men burned the abandoned RIC station in Shanagolden in May 1919,
he was elected unopposed as Sinn Fein District Councillor for Shanagolden, Rathkeale Rural District Council, May or June 1920,
in June 1920 he joined other IRA men planning an attack on RIC barracks at Sixmilebridge, Co.Clare, but the attack was called off,
as a new District Councillor he attended meeting of Rathkeale Rural District Council, 18 June 1920,
in June-July 1920 he helped guard the British Army commander General Lucas (abducted by the IRA on 26 June 1920) at Balliston House (or Ballysteen House), SE of Shanagolden (see map and old map),
General Lucas later escaped on 29 July 1920,
in Aug 1920 Tim and the Shanagolden IRA men captured and “paraded” two RIC men at Shanagolden,
after this there were repeated Black and Tan raids on his house, Clashganniff House, looking for him,
more than once during raids, Clashganniff House was doused with petrol, and the Black and Tans threatened to burn it,
he attended meeting of Rathkeale Rural District Council, 10 Nov 1920,

shot dead by British forces at his home, Clashganniff House, 28 Dec 1920, age 23 yrs,
while Tim was home for Christmas, William Hall (one of the men “paraded” in Aug 1920) and other RIC men suddenly arrived in Shanagolden on 28 Dec,
they captured Willie, they raided Clashganniff, Tim made a run for it, but was shot in a field,
shot in the back from a distance by a Black and Tan named Barlow,
in the “court of inquiry” William Hall says: “As Timothy Madigan continued to run, we called on him to halt once again and as he paid no attention one more shot was fired at a distance of about 400 yards which caused him to fall.”,
William Hall said he had known Tim Madigan for 17 years,
he was carried into Clashganniff House badly injured, Dr. Agnes Nolan (despite her family’s political differences with Tim) was called for and quickly came, but Tim shortly after died, Dr. Agnes said the bullet had pierced his lungs,
a British military “court of inquiry” was held at Clashganniff House the next day, 29 Dec, where the body was viewed, then released for burial,
buried at Kilbradran,
the Black and Tans watched the funeral, when they left the IRA emerged and fired shots over the coffin. 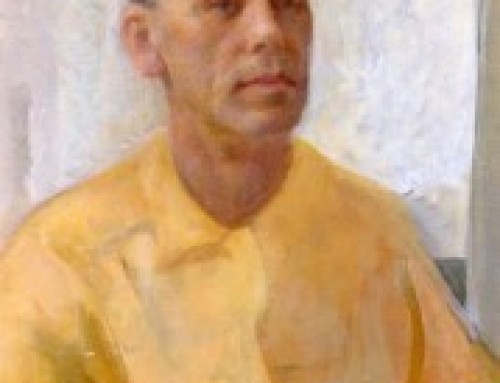 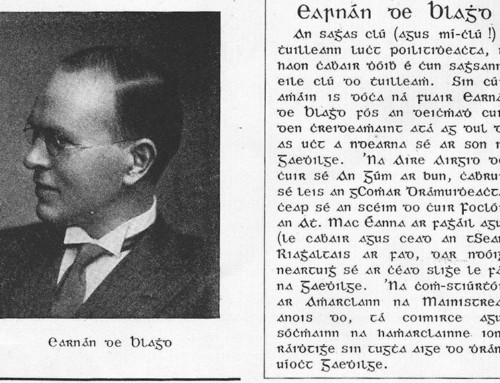 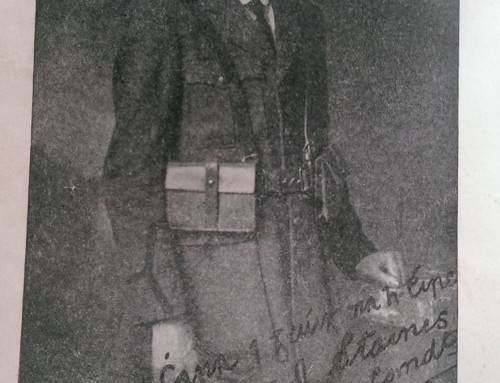