Commtd. Michael O’Brien, Adj. South Mayo Brigade  IRA, Killed in action at Tourmakeady on the 3rd of May 1921, by Lt. Emmerson of the Border Regiment.

This is the only picture we have and it was found hidden in a barn on the family homestead in the 1930s. The family home was burned in retaliation for the Tourmakeady ambush in 1921. 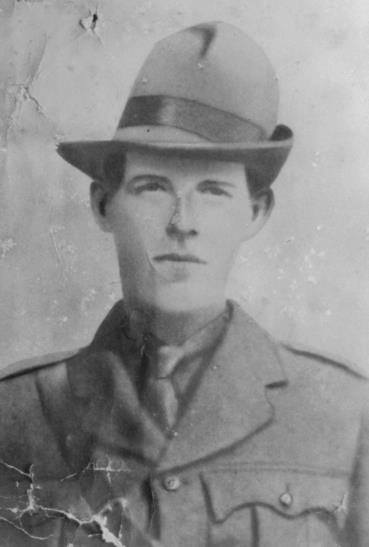