Born in Moanleana, Castlemahon, County Limerick he was the fourth youngest of thirteen children. The family moved to the village of Athea when Con was three years old. He was educated at the local national school. He left Athea at the age of sixteen and went to live with his sister Catherine in Ranelagh Co. Dublin. Con continued his education at a Christian Brothers school in North Richmond Street. Colbert was employed as a clerk in the offices of Kennedy’s Bakery in Dublin. Colbert was a deeply religious Catholic, and refrained from smoking or drinking.

Conn became a drill instructor at St. Enda’s School, founded by Pádraig Pearse, while a member of Fianna Éireann. In 1913 he was an early member of the Irish Volunteers. He also joined the Irish Republican Brotherhood.

In the weeks leading up to the Rising, he acted as bodyguard for Thomas Clarke. During Easter Week, he fought at Watkin’s Brewery, Jameson’s Distillery and Marrowbone Lane. Thomas MacDonagh at 3.15 p.m. Sunday, 30 April surrendered to Brigadier-General Lowe. He was then allowed to return to the other garrisons to arrange for their surrender.

Colbert surrendered with the Marrowbone Lane Garrison along with the South Dublin Union Garrison, which had been led by Eamonn Ceannt.When the order to surrender was issued, he assumed the command of his unit to save the life of his superior officer, who was a married man.

They were marched to Richmond Barracks, where Colbert would later be court-martialled. Transferred to Kilmainham Gaol, he was told on Sunday 7 May that he was to be shot the following morning. He wrote no fewer than ten letters during his time in prison. During this time in detention, he did not allow any visits from his family; writing to his sister, he said a visit “would grieve us both too much.”

The night before his execution he sent for Mrs. Ó Murchadha who was also being held prisoner. He told her he was “proud to die for such a cause. I will be passing away at the dawning of the day.” Holding his bible, he told her he was leaving it to his sister. He handed her three buttons from his volunteer uniform, telling her “They left me nothing else,” before asking her when she heard the volleys of shots in the morning for Eamonn Ceannt, Michael Mallin and himself would she say a Hail Mary for the souls of the departed.The soldier who was guarding the prisoner began crying according to Mrs. Ó Murchadha, and recorded him saying “If only we could die such deaths.”

Colbert was shot by firing squad the next morning on 8 May 1916. 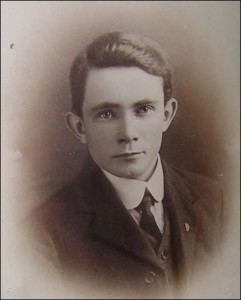 Con Colbert and Na Fianna Eireann Limerick. Con Colbert is at the back middle with his left hand on a pole the head to the right of him is belong to Sean Heuston, photo was taken at the rear of Na Fianna Scout Hall, Limerick 1913 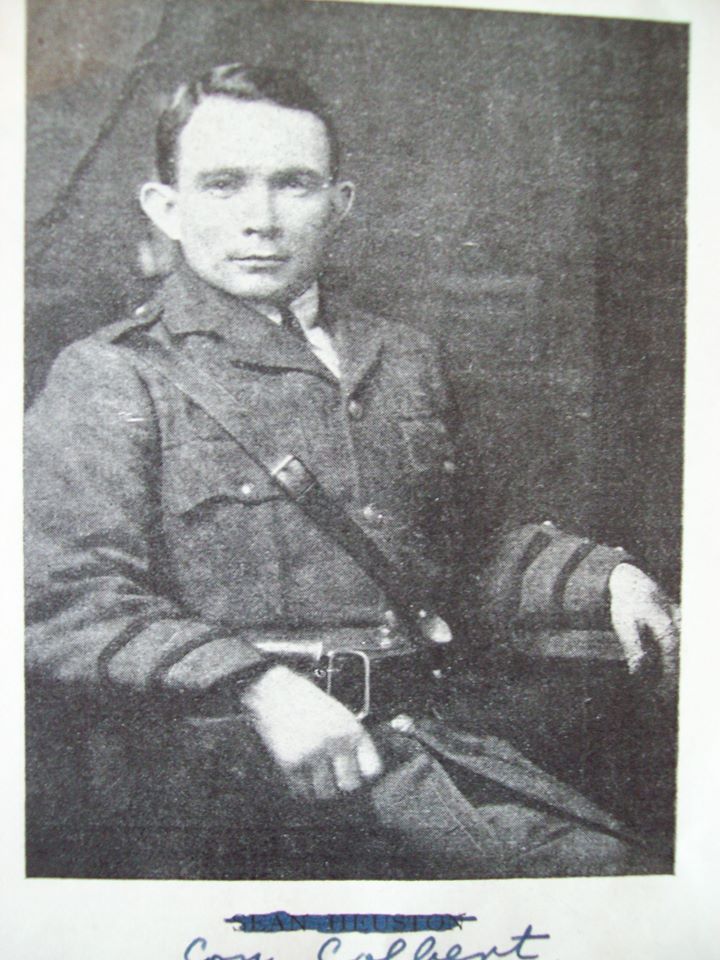