Eamon Bulfin (1892–1968) was an Argentine-born Irish republican. He was the son of writer William Bulfin (1864–1910) of Birr, King’s County (now known as Birr, County Offaly). William Bulfin emigrated to Argentina at the age of 20 and was a writer and journalist who became the editor/proprietor of The Southern Cross.

Eamon Bulfin was a pupil at Patrick Pearse’s school, St. Enda’s (Scoil Éanna), and subsequently studied at University College, Dublin where he became captain of the Irish Volunteer Company. As one of Pearse’s favorite pupils, he assisted with teaching duties after he graduated. He was recruited to the Irish Republican Brotherhood in 1913 and along with some fellow St Enda’s students created home-made bombs in the school’s basement in preparation for the Easter Rising.

In the Easter Rising of 1916 in Dublin, he raised one of the Irish flags over the General Post Office (GPO). Following the failure of the insurrection, he was condemned to death but, because of his Argentinian nationality, was instead deported to Buenos Aires. Prior to his deportation, he was interned in Frongoch prison in Wales along with the other Irish rebels.

He was appointed by the President of the new Republic, Éamon de Valera, as Irish Representative to Argentina.De Valera described Bulfin’s job as to “inaugurate direct trade between Ireland and the Argentine Republic… to co-ordinate Irish opinion in the Argentine, and to bring it into the Irish demand for a republic.” While carrying out these duties, Bulfin maintained a close line of communication with Michael Collins back in Ireland.
Bulfin was one of several representatives abroad appointed for that purpose, and recognition of the importance of their work led to the establishment in February 1921 of a separate Department of Foreign Affairs.

In the 1920 County Council elections, Eamon Bulfin was nominated in his absence for a seat on King’s County Council. He was elected and, even though he was in Argentina, he was immediately appointed chairman of the council. One of the first things the new council did was to agree that the county’s name be changed from King’s County to its ancient name of Offaly.

On the formation of the Irish Free State, Bulfin returned to Ireland, becoming active in local politics.

His sister, Catalina (1901–1976), was secretary to Austin Stack. Catalina Bulfin married the Nobel Prize-winner Seán MacBride, the son of Major John MacBride and Maud Gonne.
Bulfin Road in Inchicore, Dublin 8 is named after him. 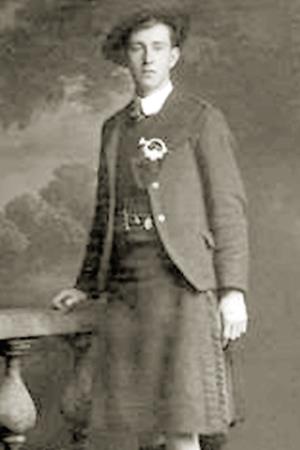 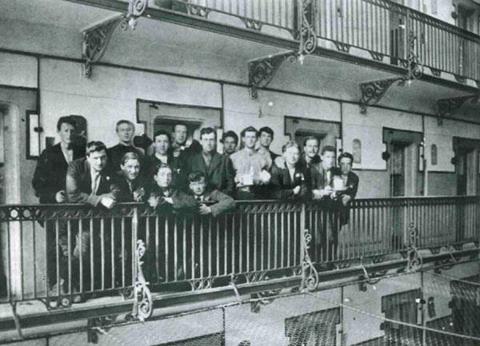