The counter revolutionaries were successful in crushing the physical Republic but not the spiritual one,the struggle for equality,liberty and fraternity and reuniting the country continues,thankfully in a peaceful manner,it will be the one to succeed. 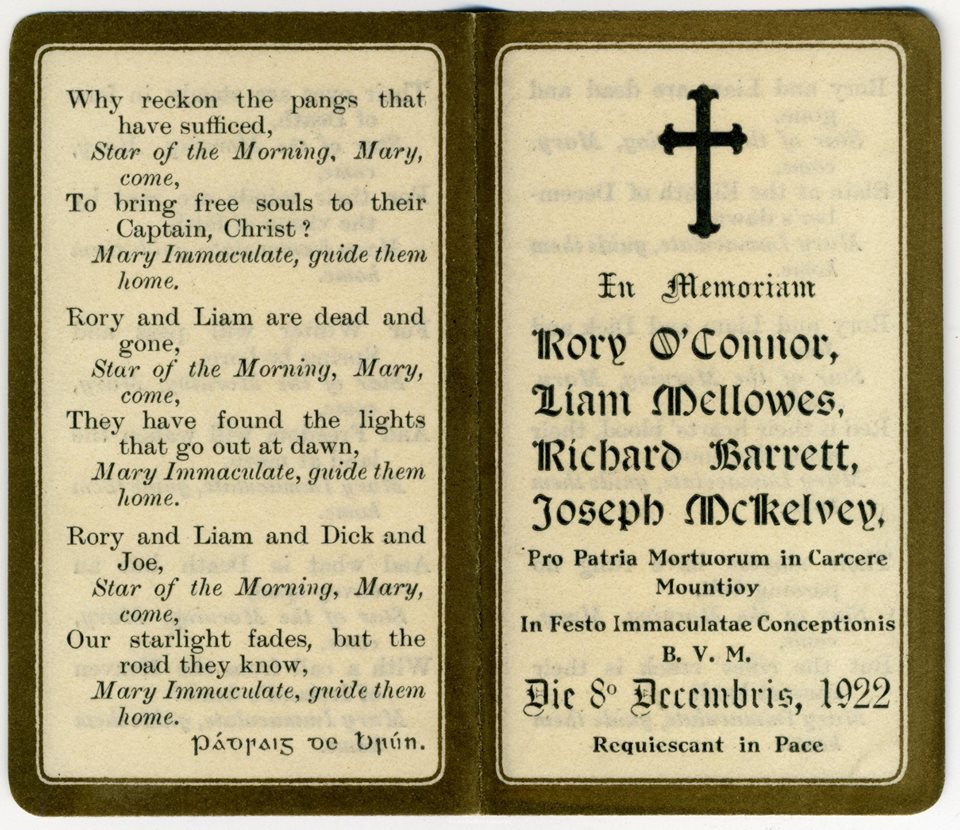 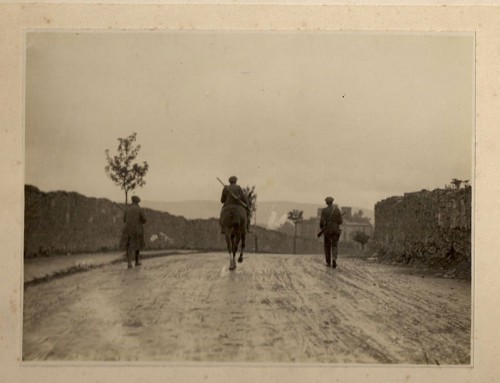 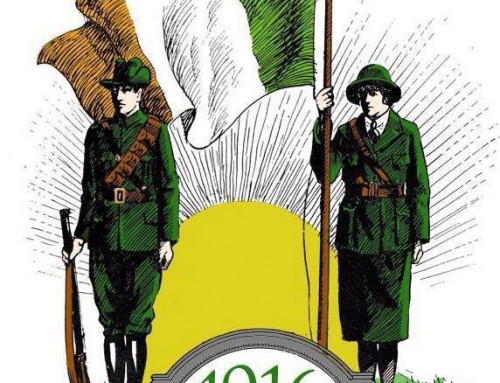