Ivan Lennon, from Rochester, NewYork, growing up knew his father George as a pacifist and protestor of the Vietnam War. He had adopted Zen Buddhism in 1967 and became one of the founders of the Rochester Zen Center. In 1991 he died and was cremated, without ceremony, in accordance with his wishes.

Little did Ivan know what he would unearth when he delved into his fathers earlier life. After many years and numerous research trips back to the country of his birth, Ivan to his astonishment discovered, as the author of “Rebel Heart: George Lennon Flying Column Commander” Terence O’Reilly states, “George Lennon was one of the most unusual figures of Ireland’s struggle for independence.”

At 20 George was the youngest commander of a flying column during Ireland’s war of independence. The activities of Lennon’s column resulted in nearly a thousand British troops being deployed to Waterford, along with over two hundred RIC and Royal Marines.

He fought for the anti-treaty side during the Civil War and eventually came to question the fundamental tenets upon which an Irish Free State was to be established. When it became clear that the anti-treatyites had lost the war and that a guerilla campaign would prove ruinous for Ireland, causing the ordinary people to suffer, he voluntarily laid down arms and was left in peace by the pro-treaty forces. He began a path that would take him far away from the country he fought for, and very far from the path of violence.

Regarding his involvement in the I.R.A., the younger Lennon says, “It was something that I never heard him talk about.” Before he died, George had become as much a proponent for peace as he had been a fighting rebel.

If you’d like more information about the life of George Lennon, or schedule an interview with Ivan Lennon, please call Joe Kelly at (310) 392-1605 or email Joe at joepotato@earthlink.net

A Comment and Photos from the son of George Lennon, Ivan:

I am just gratified to know that your organisation’ Padraig Og / Terry O’Reilly along w/ Cormac O’Malley and Waterford  Museum’s Eddie Cantwell and Tommy Mooney in Ardmore are garnering greater attn to the Volunteers and most notably the Deise Brigade and Column. See Terry’s book and Cormac Morel’s Nemeton docu O CHOGADH GO SIOCHAIN: SAOL GEORGE LENNON to be on TG4 next month. Plus I am showing it here in Rochester, N.Y. The play DAYS OF OUR YOUTH will be on the Dungarvan stage in November of next year.

Plus attached re May release in Dungarvan of the docu. 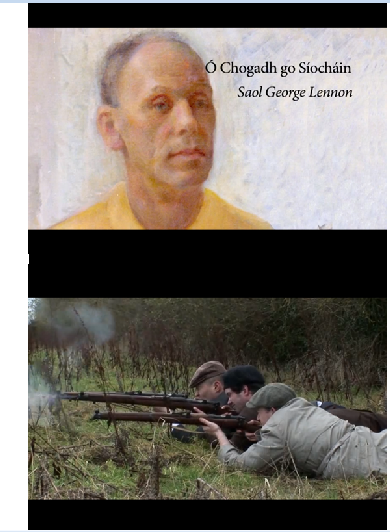 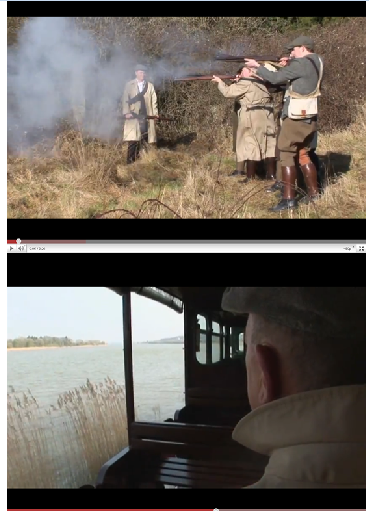 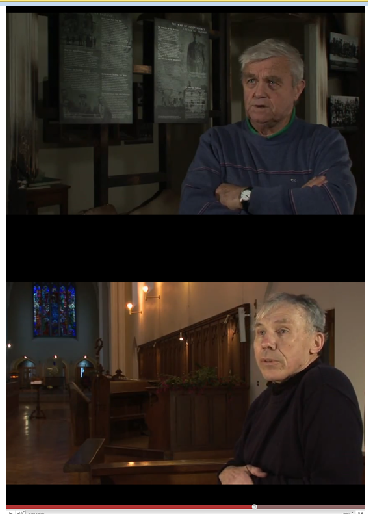 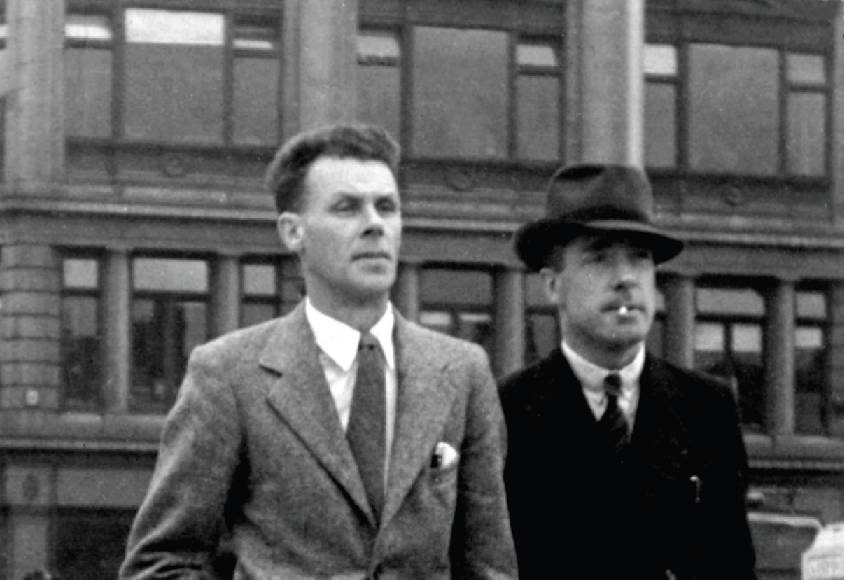 Pic is of my father and Belfast Commandant Roger McCorley – O Connell St 1939 en route to Old IRA meeting to offer their support during the Emergency Plus attached re May release in Dungarvan of the docu. Slan go foill Ivan 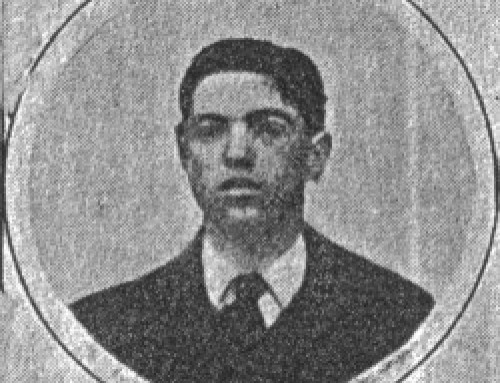