Heuston’s Fort.
The Battle for the Mendicity 1916
On Easter Monday 1916, Captain Seán Heuston and ‘D’ Company of the 1st Battalion of the Irish Volunteers were ordered to occupy the Mendicity Institute, an institution for the homeless of Dublin city. 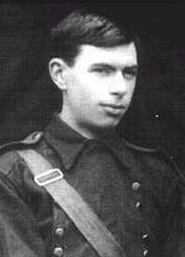 Located about half a mile to the west of the Four Courts, this large stone building was situated on Ushers Quay along the river Liffey. Heuston’s orders were to control the route between the Royal Barracks and the Four Courts in order to give Commandant Daly’s garrison time to establish its defences. It was envisaged that this would only take a few hours and that Heuston could then withdraw from the post.
When the twelve young Volunteers arrived they began occupying the rooms at the front of the building. The staff and the unfortunate down and outs were evacuated at gunpoint while the building was put in a state of defence.
Within an hour of occupation British troops were sighted advancing along the North Quays. Heuston ordered his men to make ready. A volley of rifle erupted from the Mendicity and the British formation broke and fell back. Lieutenant Gerald Neilan of the Royal Dublin Fusiliers was one of the casualties. His younger brother Arthur was fighting for the Volunteers at the Four Courts.
Heuston decided to hold the position and for the rest of Monday and Tuesday of Easter week, the Volunteers reinforced their post. The arrival of reinforcements increased the unit to twenty-six men. 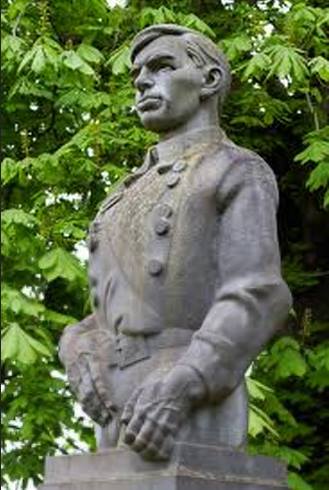 British High Command realised that the Mendicity’s position posed a serious threat to the army’s plans to retake the city. It had to be neutralised. Early on Wednesday morning British troops began encircling the Mendicity and made ready for an all out attack. Covering fire erupted from all directions as British troops advanced on the building. The Volunteers fought with great tenacity to hold their position. However the end was nigh. Volunteer Séamus Brennan recalls the last moments of the Garrison;
Our tiny garrison of twenty-six had battled all morning against three or four hundred British troops. Machine-gun and rifle fire kept up a constant battering of our position. Seán visited each post in turn, encouraging us. But now we were faced with a new form of attack. The enemy, closing in, began to hurl grenades into the building. Our only answer was to try and catch these and throw them back before they exploded. Two of our men, Liam Staines and Dick Balfe, both close friends of Seán’s were badly wounded doing this. We had almost run out of ammunition. Dog-tired, without food, trapped, hopelessly outnumbered, we had reached the limit of our endurance. After consultation with the rest of us, Seán decided that the only hope for the wounded and indeed, for the safety of all of us, was to surrender. Not everyone approved but the order was obeyed and we destroyed as much equipment as we could before giving ourselves up… 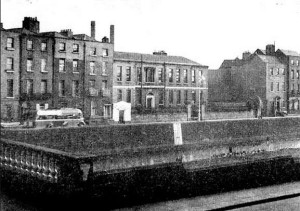 Heuston had been ordered to hold his position for a few hours but had held on for three days. Volunteer casualties numbered three wounded and one killed in action. The British suffered over one hundred casualties. The ages of those Volunteers that fought ranged from eighteen to twenty-five, with one man in his forties. For his part in the Rising, Captain Seán Heuston was tried by court martial and executed at Kilmainham Gaol. He was twenty-six years old.
By Paul O’ Brien M.A.
if you want to learn more please read
CROSSFIRE 1916 & THE BATTLE FOR THE FOUR COURTS printed by New Island Press