In March 1921, the IRA was re-organised by its leadership in Dublin into Divisionsnd McKelvey was appointed commander of the Third Northern Division, responsible for Belfast and the surrounding area. He was criticised by some of the younger, more radical Volunteers in the IRA Belfast Brigade, led by Roger McCorley for being reluctant to sanction the killing of Police and British Army personnel in Belfast. McKelvey feared (and was proved correct) that such actions would provoke retaliatory attacks on the Catholic and Irish Nationalist community by loyalists. Nevertheless, he was unable to control some of his younger volunteers, who formed an “active service unit” on their own initiative and killed Police and soldiers on a regular basis. When such attacks occurred, loyalists, generally supported by the Ulster Special Constabulary, attacked Catholic areas in reprisal. The IRA was then forced to try to defend Catholic areas and McKelvey feared that the organisation was being drawn into sectarian conflict as opposed to what he saw as the “real” struggle for Irish independence. In May 1921, McKelvey’s command suffered a severe setback, when fifty of his best men were sent to county Cavan to train and link up with the IRA units there, only to be surrounded and captured by the British Army on Lapinduff mountain on 9 May.

In most of Ireland, hostilities were ended with a truce declared on 11 July 1921. However, in the north and particularly in Belfast, violence intensified over the following year. McKelvey wrote to IRA GHQ at this time that his command was very short of both arms and money. In March 1922, many of his papers, detailing the names and units of the roughly 1000 IRA members in Belfast were captured by the B- Specials Police in a raid on St Mary’s Hall in Belfast. 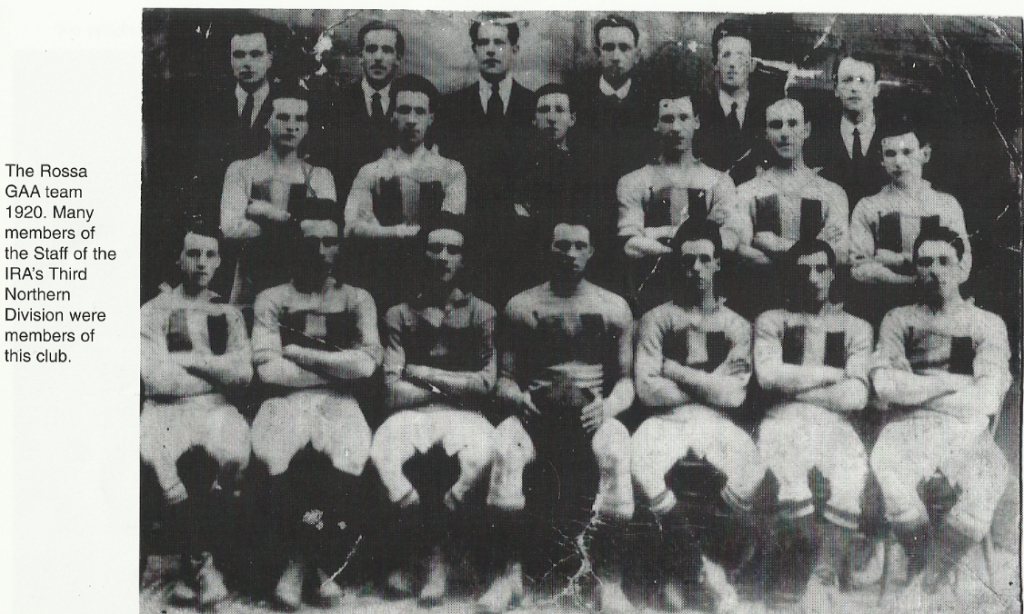 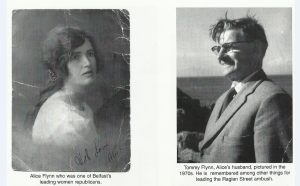 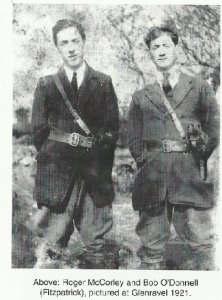