Billy McGuire who is the current President of the IRB (Irish Republican Brotherhood) and current sovereign seal holder.

The sovereign seal (12 string harp) is the true emblem of the Sovereign Republic. The turning of the seal is what grants licence from “We the People” to the government to act and perform as we desire and to be renewed every year. This event happens every year and for the last 47 years has been carried out by Billy McGuire. 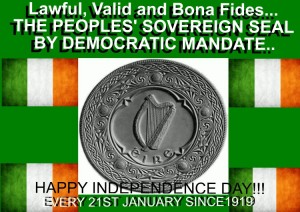 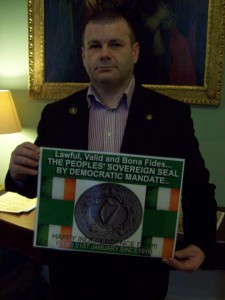 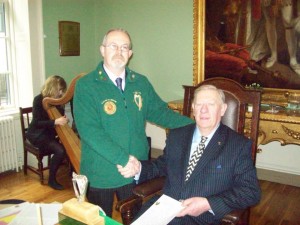 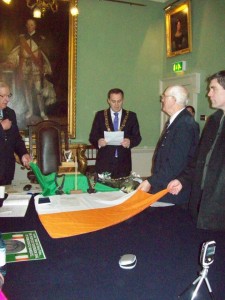 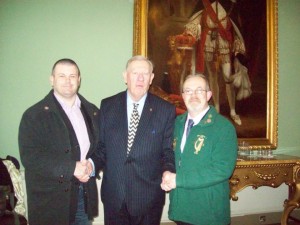 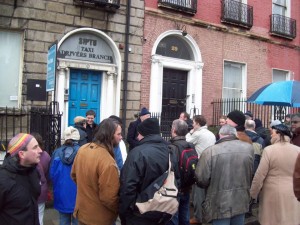 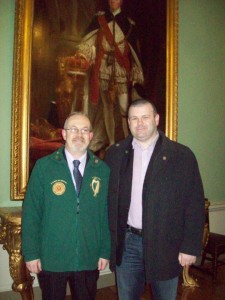 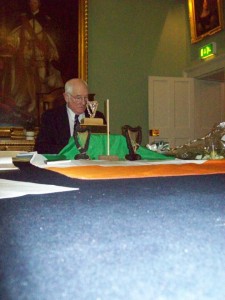 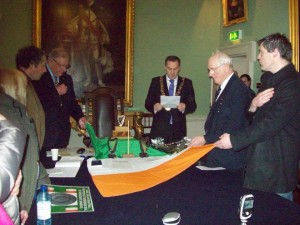 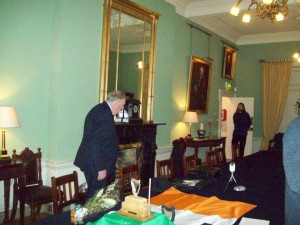 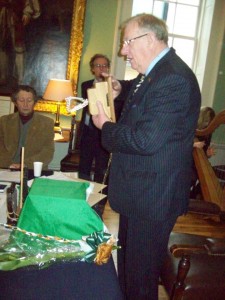 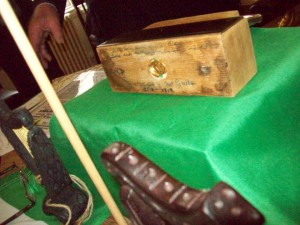 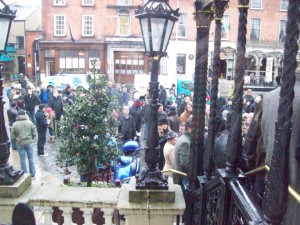 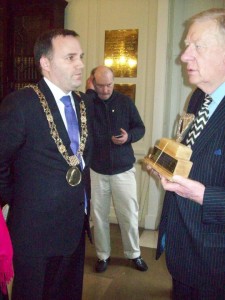 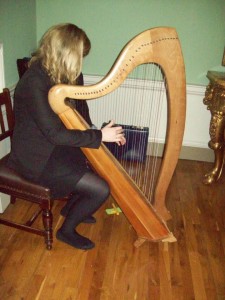 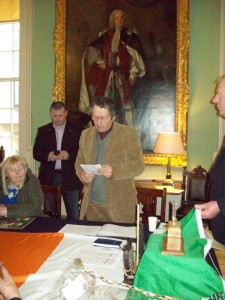 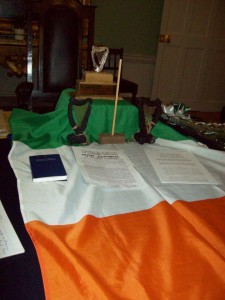 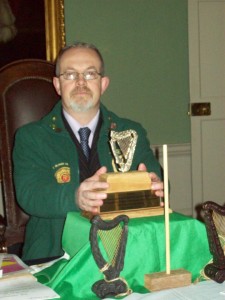