I held a piece of history in my hands this evening in the home of my very good friend Las Fallon. A friend of his named Daniel Fitzpatrick, of the Dublin Fire Brigade dropped by with the tunic worn by his grandfather Denis Fitzpatrick in 1916. Denis was born 17th of April 1900. Four Courts Garrison 1916. Member of ‘B’ Company, 1st Battalion Dublin Brigade IRA. Took part in reorganisation of Company after the Rising. Transferred as Captain, ‘E’ Company, 3rd Battalion, Scottish Brigade IRA, March 1919 to February1920, in charge of collecting arms and explosives in Stirlingshire. April 1920, returned to ‘B’ Company Dublin Brigade. Attached ‘B’ Company and Active Service Unit (ASU), Dublin Brigade. After Truce, he was commissioned in Free State Army. Resigned from Free State Army and returned to Irish Republican Army prior to attack on the Four Courts 1922. Took part in actions at Fowler’s Hall, Barry’s Hotel, and Dorset Street. Shot and seriously wounded. Served as Intelligence Officer and was involved in plan to tunnell into Mountjoy to free Republican prisoner’s. Captured and interned at Hare Park Camp, Curragh. Joined Dublin Fire Brigade 3rd March 1932. p103, Dublin Fire Brigade and the Irish Revolution by Las Fallon. 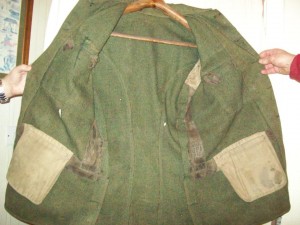 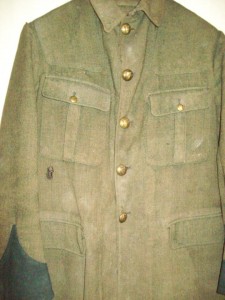 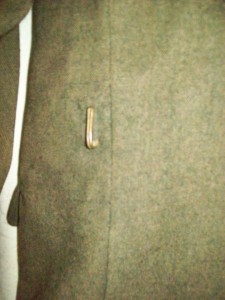 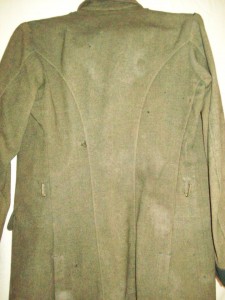 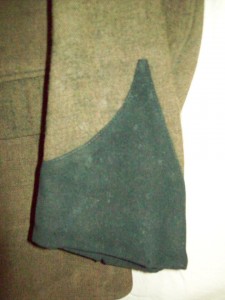 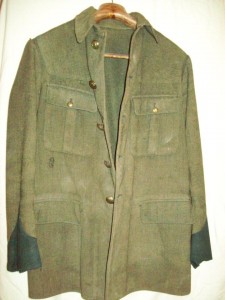 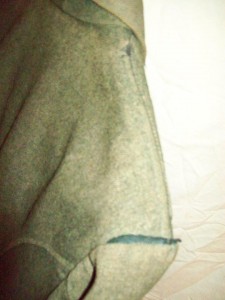 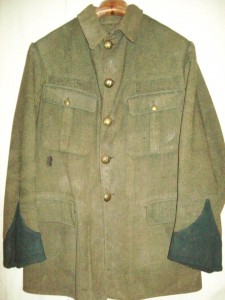 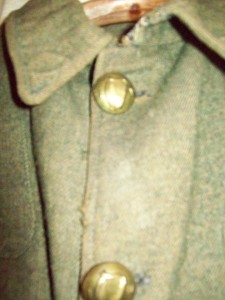