He was re-elected as MP for the new Longford constituency at the 1918 election.. McGuinness was serving a prison term when he was elected to Westminster and among those who worked on his election campaign was Michael Collins. The election slogan for McGuinness at the time was “Vote him in to get him out!” 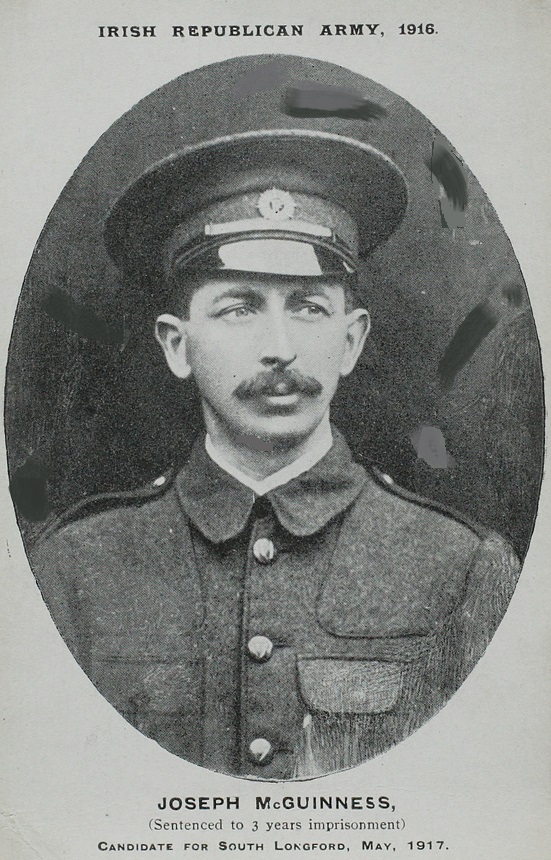 In common with the other Sinn Féin MPs, he did not take his seat in theBritish House of Commons,, sitting instead as a TD  in the revolutionary First Dail, where he was appointed as substitute Director of Trade and Commerce on 27 October 1919.

He was re-elected unopposed at the 1921 General election, in the new Longford Westmeath  constituency;he died before the 1922 general election. He voted in favour of the Anglo-Irish in January 1922.

At a subsequent election, his seat was taken by his brother Francis McGuinness. 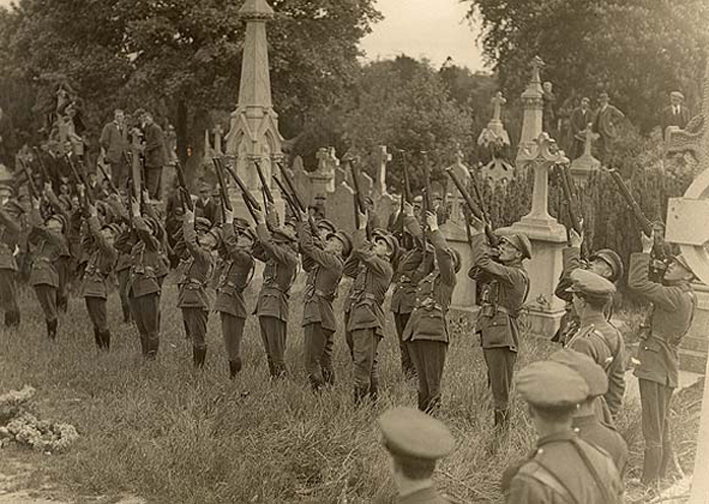