There was a very good turn out today at the Meelick Commemoration. The address was by Padraig O’Ruairc who made a fine speech and he was warmly applauded by the crowd. The setting was on the Woodcock Hill Road, Meelick, to be precise on the railway bridge itself. The ambush site and death of the 2 volunteers, Captain Christopher McCarthy and Captain Michael Gleeson, took place near the railway embankment 80  yards up the line.

There was a volley of shots form the lads in flying colum gear and it was well appreciated by those in attendance. The Irish Volunteers Commemorative Club had a stand there and we were very well received by the crowd who showed a great interest in the IVCO. We made many new friends on the day.

Below are some pics: 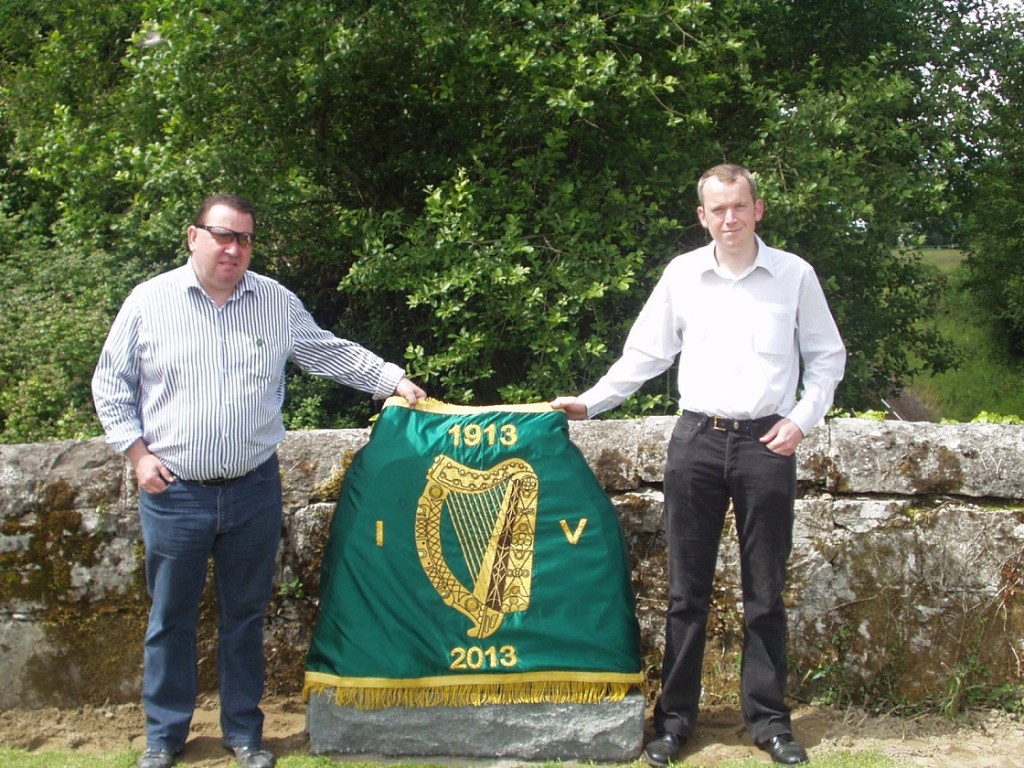 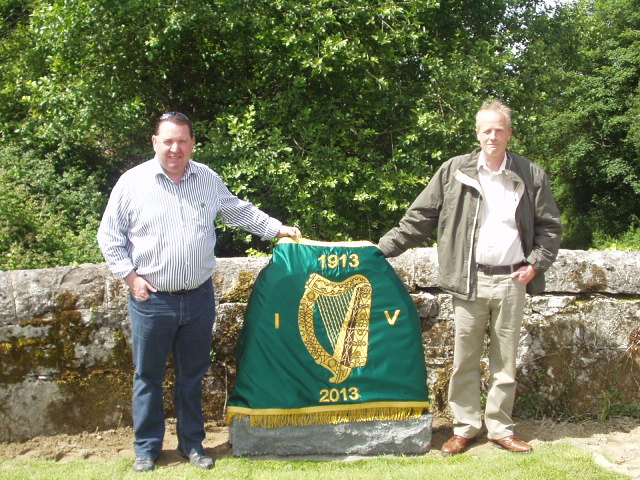 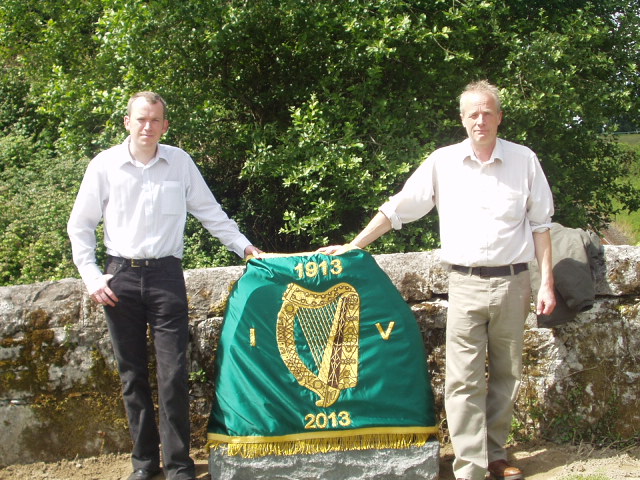 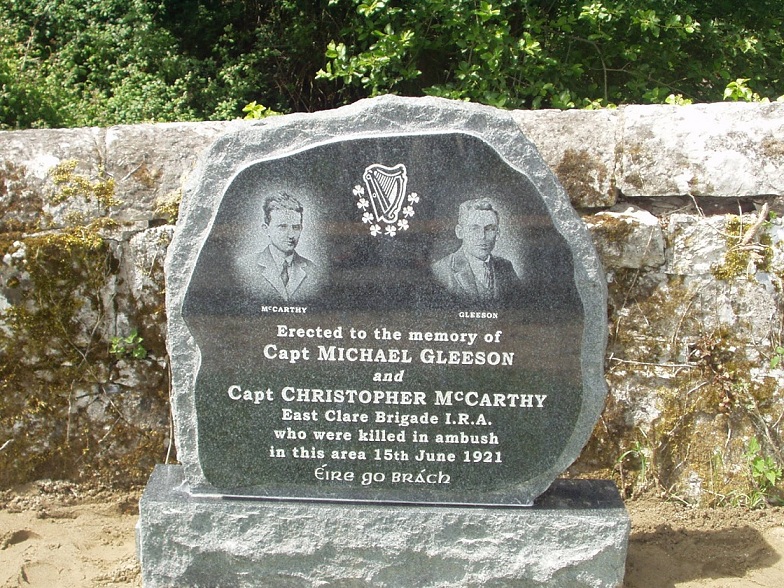 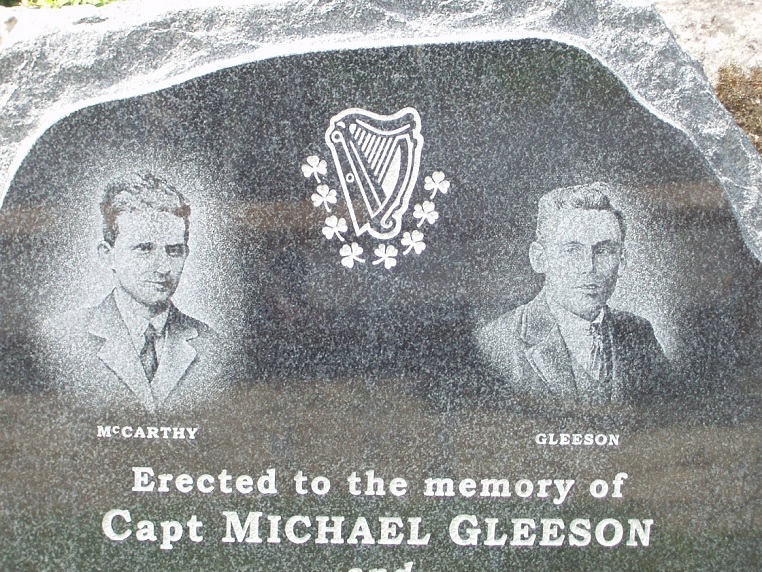 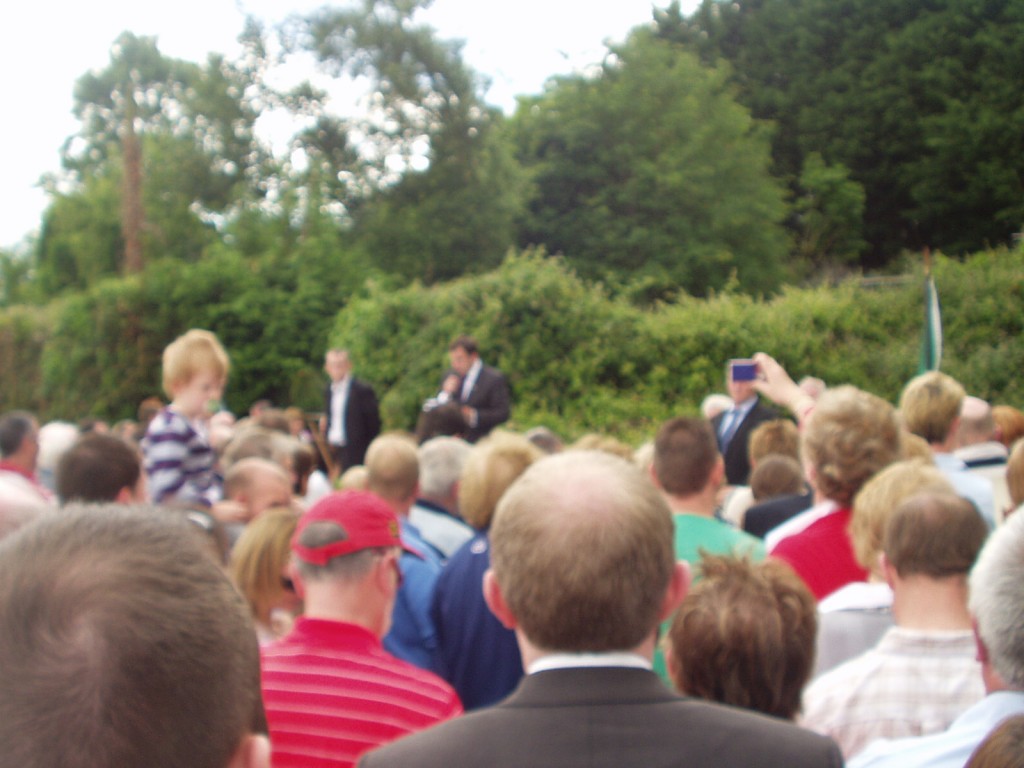 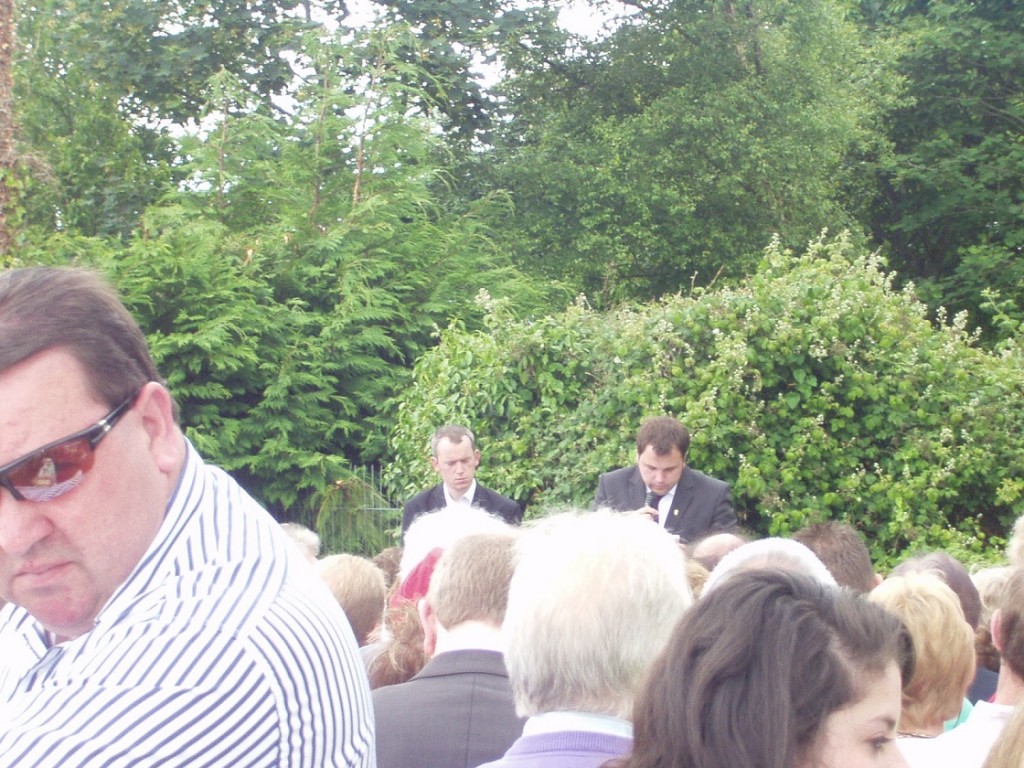 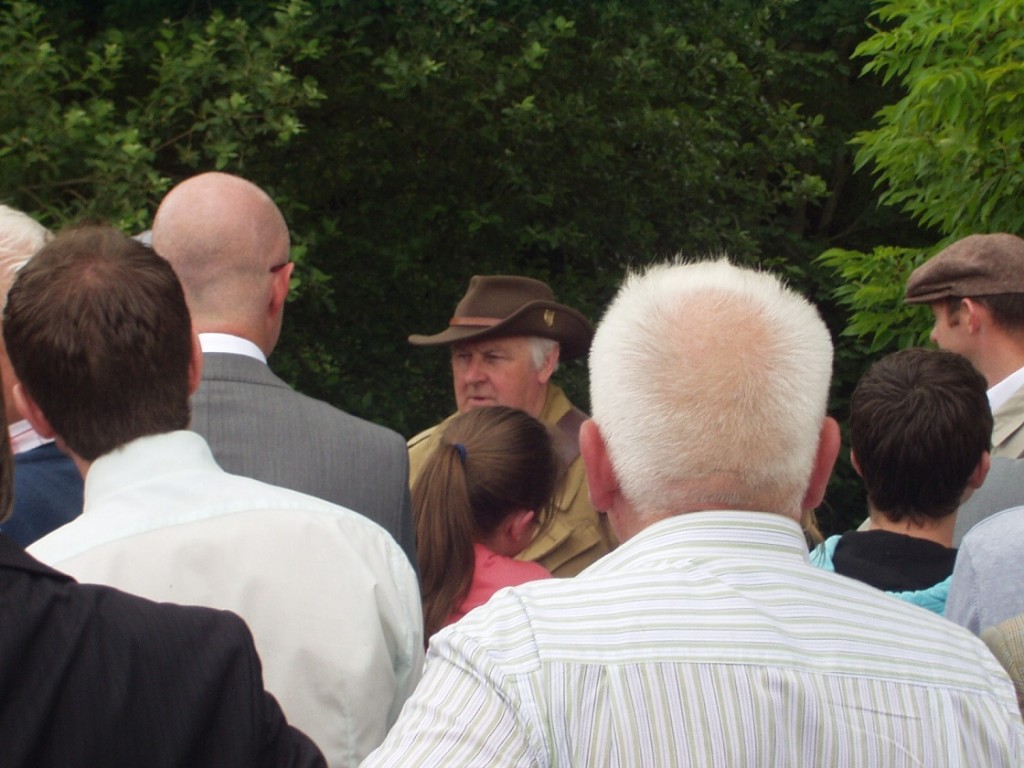 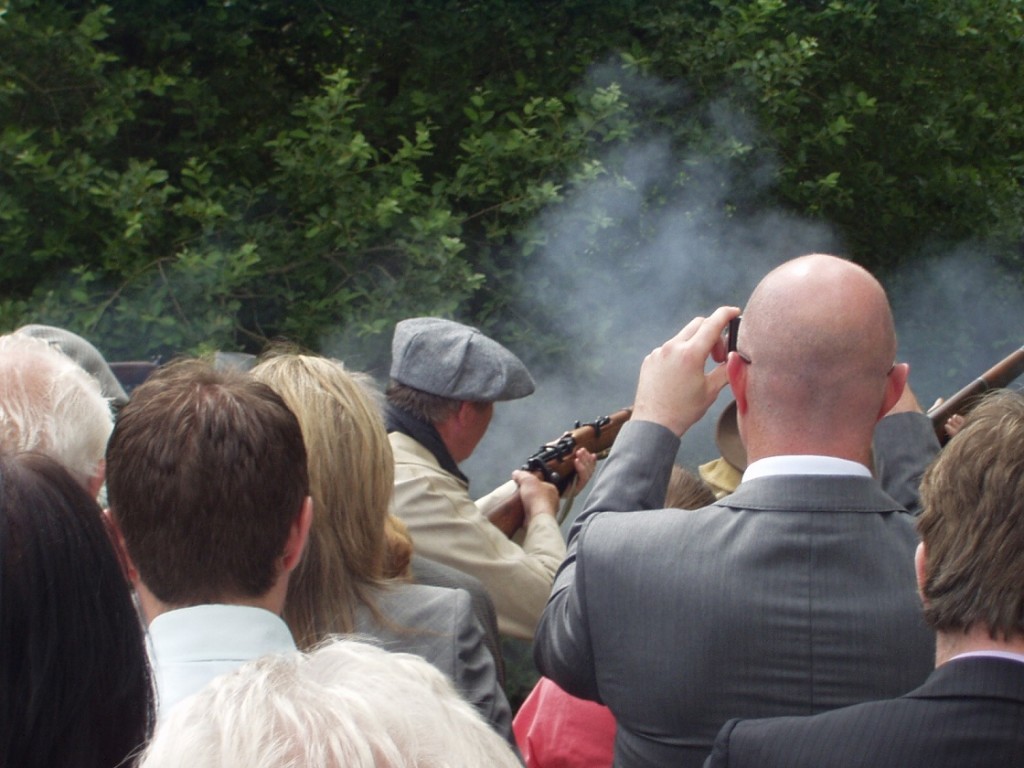 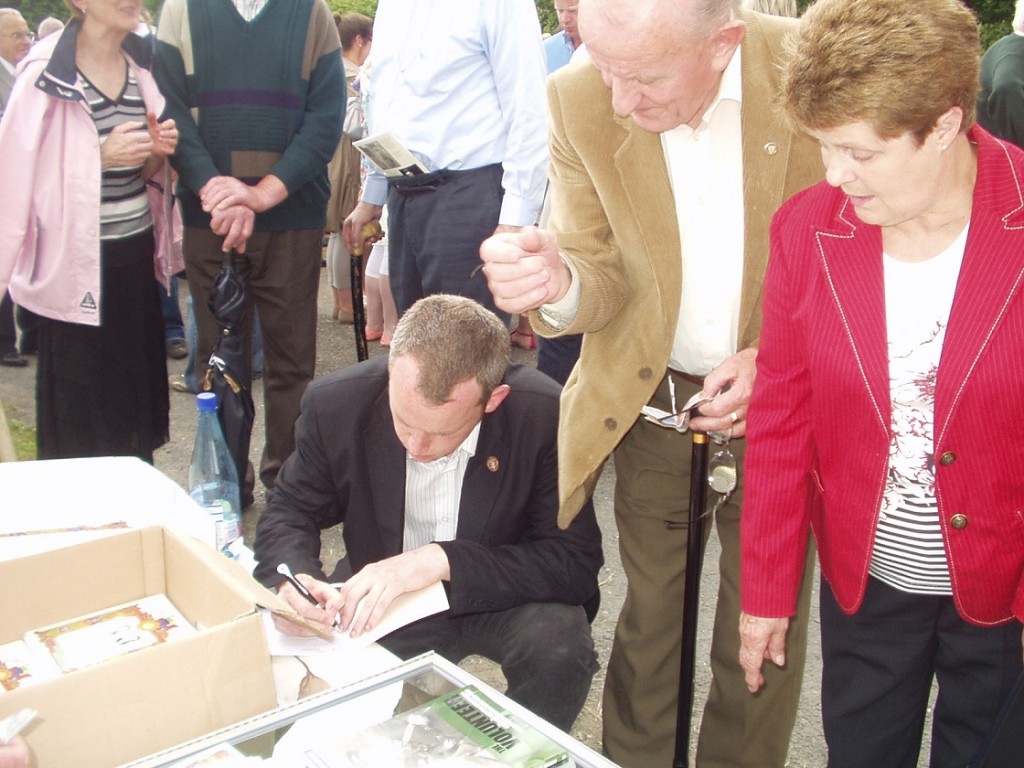 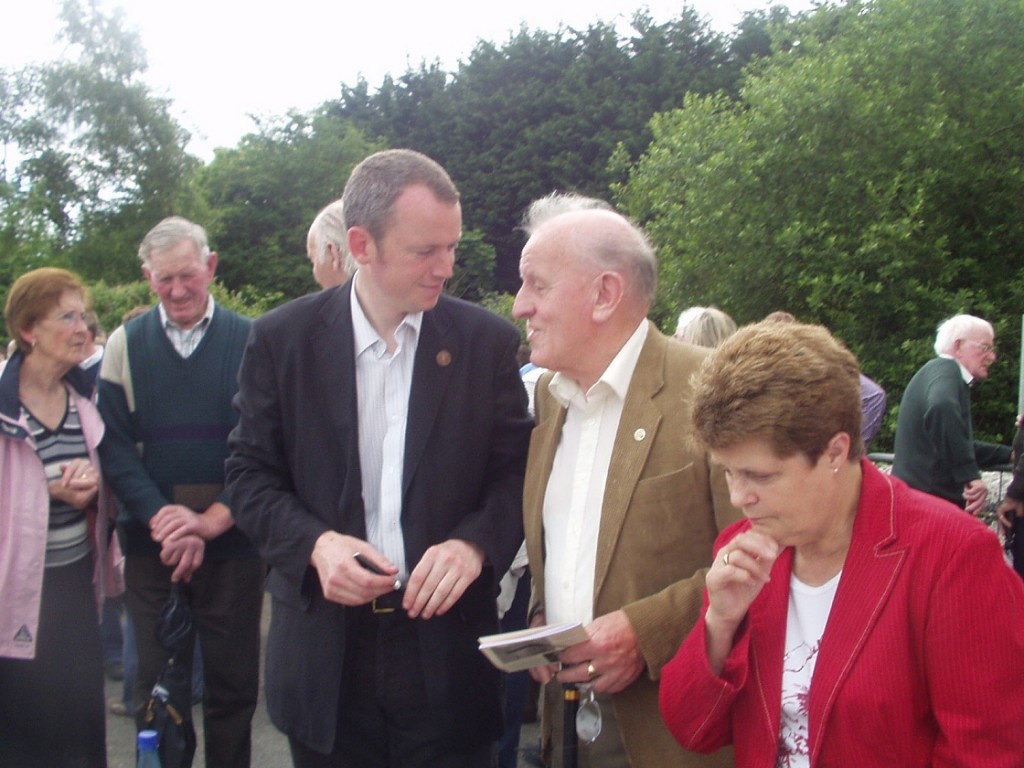 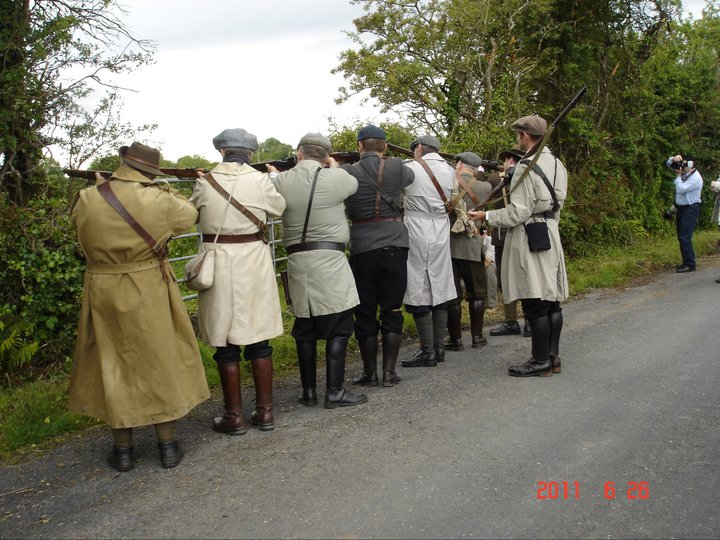