Pádraic Ó Máille: Sinn Féin TD 1918-1921, active in the IRA in west Connemara. Supported the Treaty. Badly wounded in the attack that left Seán Hales TD dead and led to the execution of Mellows, O’Connor, McKelvey and Barrett. Recognising the need for reconciliation the following year he told a meeting in Tuam that he was happy to the shake the hand of the person who put the bullets in him. Became disillusioned with Cumann na nGaedhal and ended up in Fianna Fáil having tried his own party. (For fans of the Wire a relation of Martin O’Malley Governor of Maryland) (Photo courtesy of Emer Joyce) 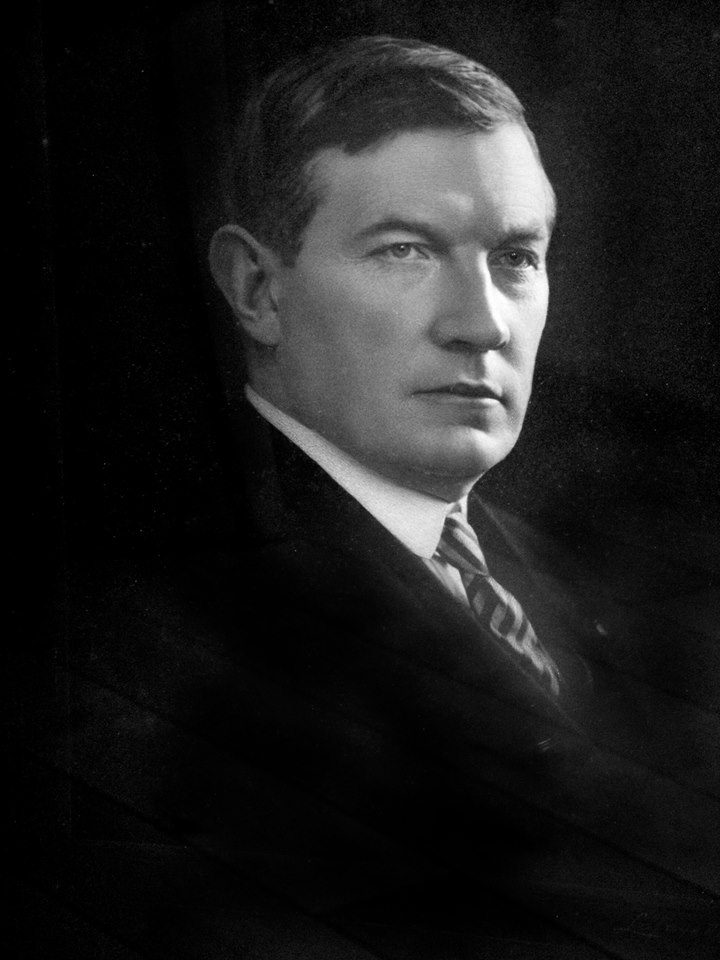