The Irish Volunteers Commemorative Organisation were present at the Nemo Rangers GAA complex in Douglas, Cork City on Saturday. There were several other groups also there. It was a very enjoyable, relaxed day and a big thank you to all the people who took the trouble to bring and show the old family heirlooms. We met many people who were so happy to share their family history with us and it really was refreshing. 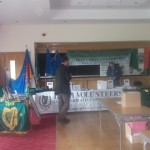 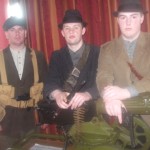 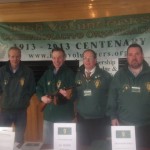 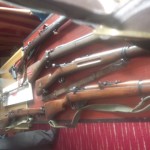 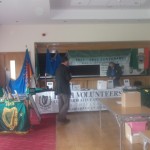 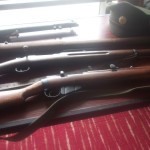 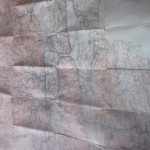 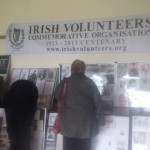 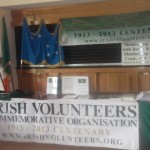 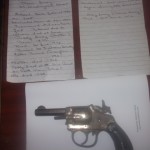 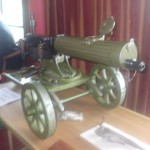 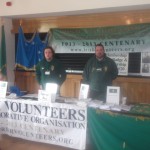 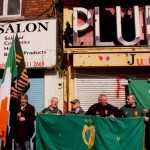 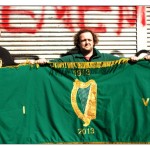 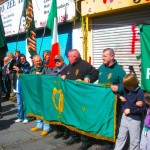 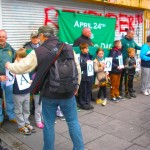 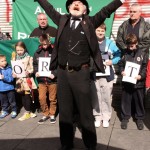 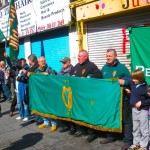 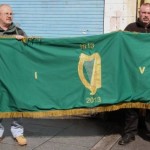