A chairde, a number of events were held today to commemorate the 93rd anniversary of Tadhg Barry.Tadhg Barry was a Gael, Patriot, Trade Unionist, Author, Volunteer and martyred for Ireland after being executed, in cold blood by Crown Forces while being interned in Ballykinlar Internment Camp, on the 15th November 1921. Starting off events was wreath-Laying at the Republican Plot St Finbarr’s Cemetery chaired by Sinn Féin councillor Mick Nugent and main speaker T.D. Jonathan O Brien. Coinciding with the start of our events The Irish Volunteers Commemorative Organisation held an exhibition of memorabilia from the War of Independence & Civil War period at St Vincent’s Club Complex and showed a DVD of the life & activitiesTadhg Barry. Also on display of Tadhg Barry Trade Union Banner. Also a Junior Hurling Challenge match for the Tadhg Barry Memorial Trophy, St Vincent’s vs Mayfield. St. Vincents won the honour of taking the trophy home to their cabinet for this year. Refreshments rounded of the day at the Club House. I would like to thank all those who organised the event in the Tadhg Barry Memorial Committee, the players from both clubs who gave all in the tribute match and also the lads from the Irish Volunteer Commemorative Organisation for their time & effort. Diarmuid O’Callaghan presented a Proclamation on behalf of the IVCO to Cllr Mick Nugent & TD Jonathan O Brien ……Sinn Fein, which will go on display in St Vincents club. 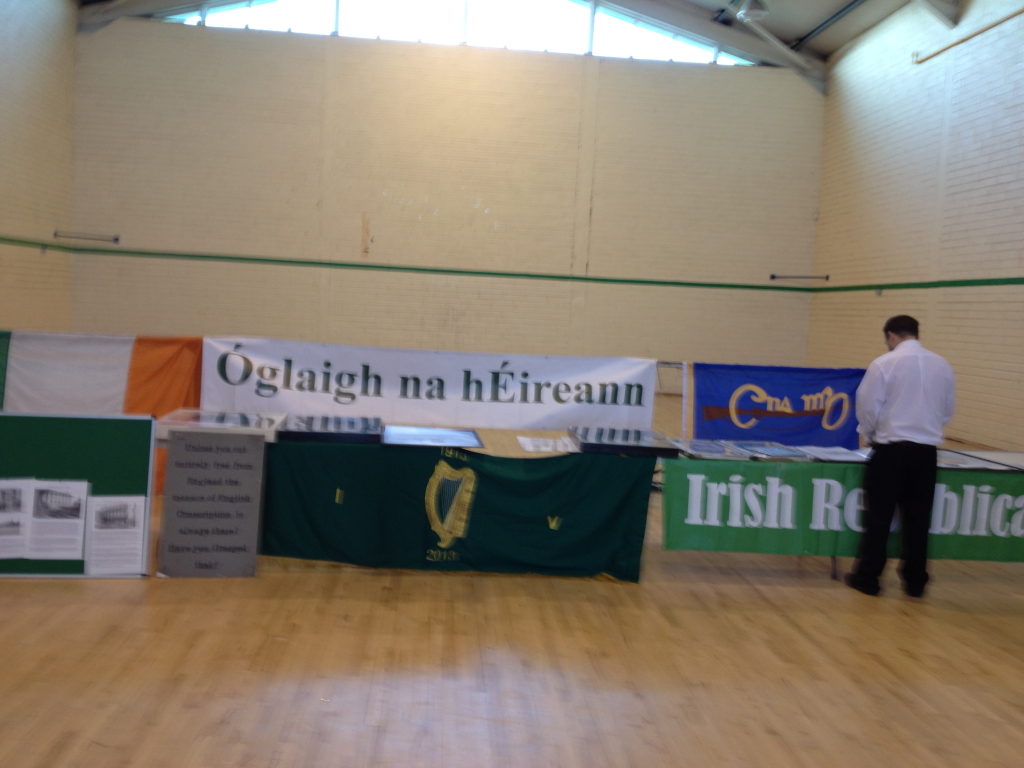 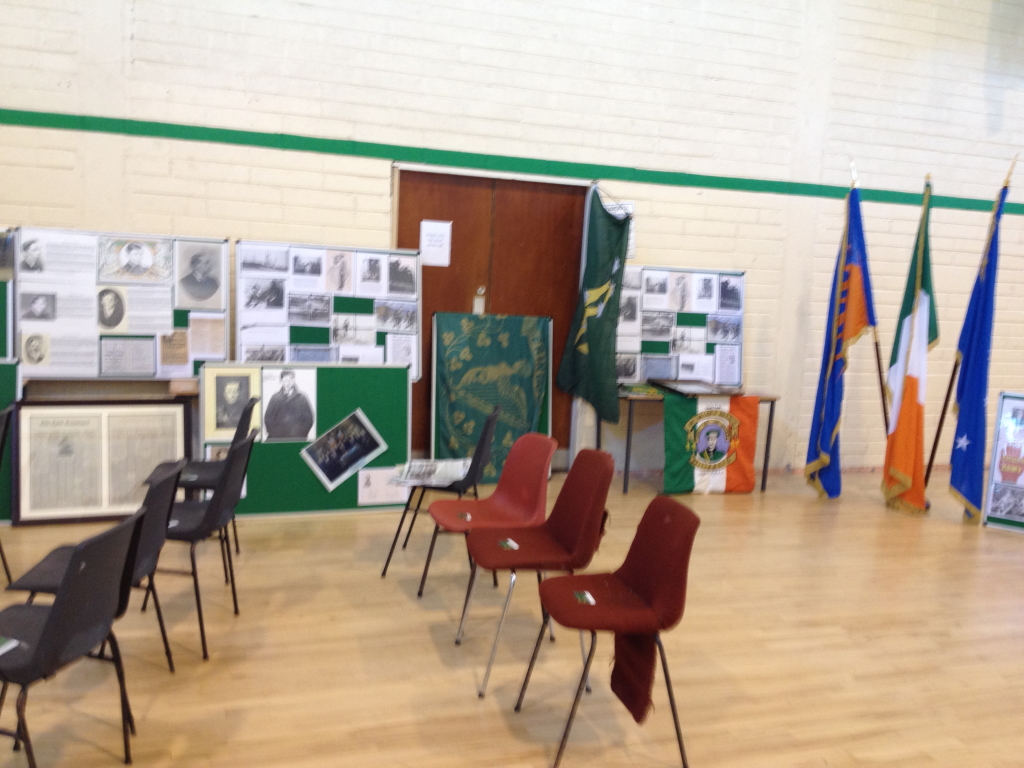 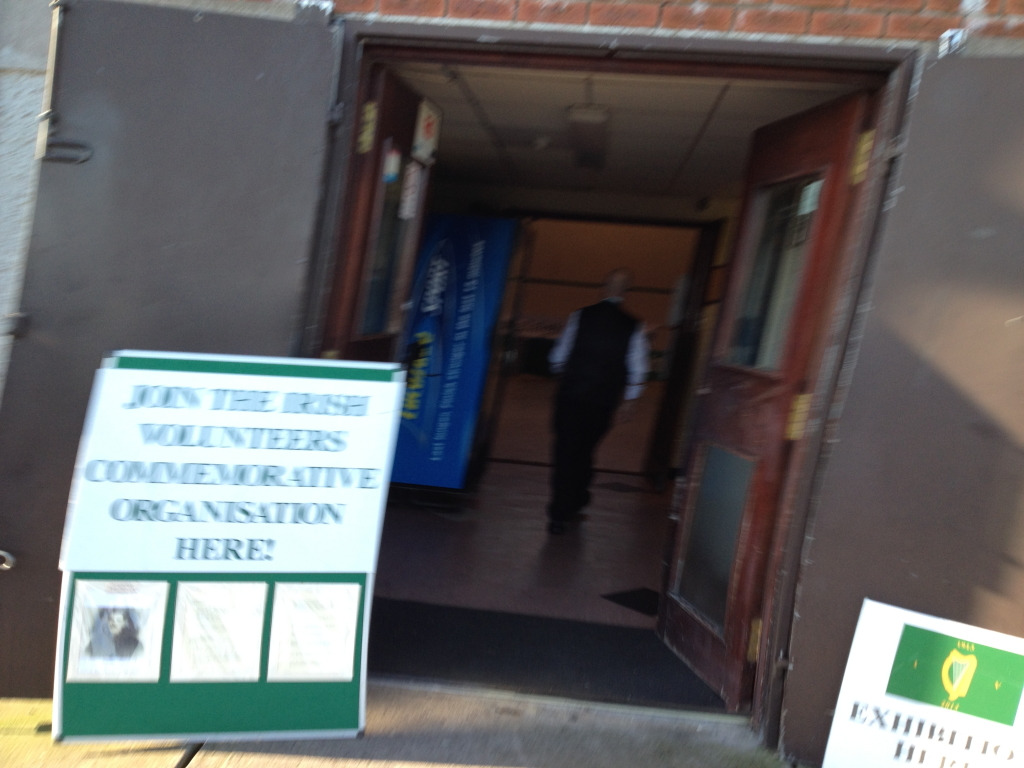 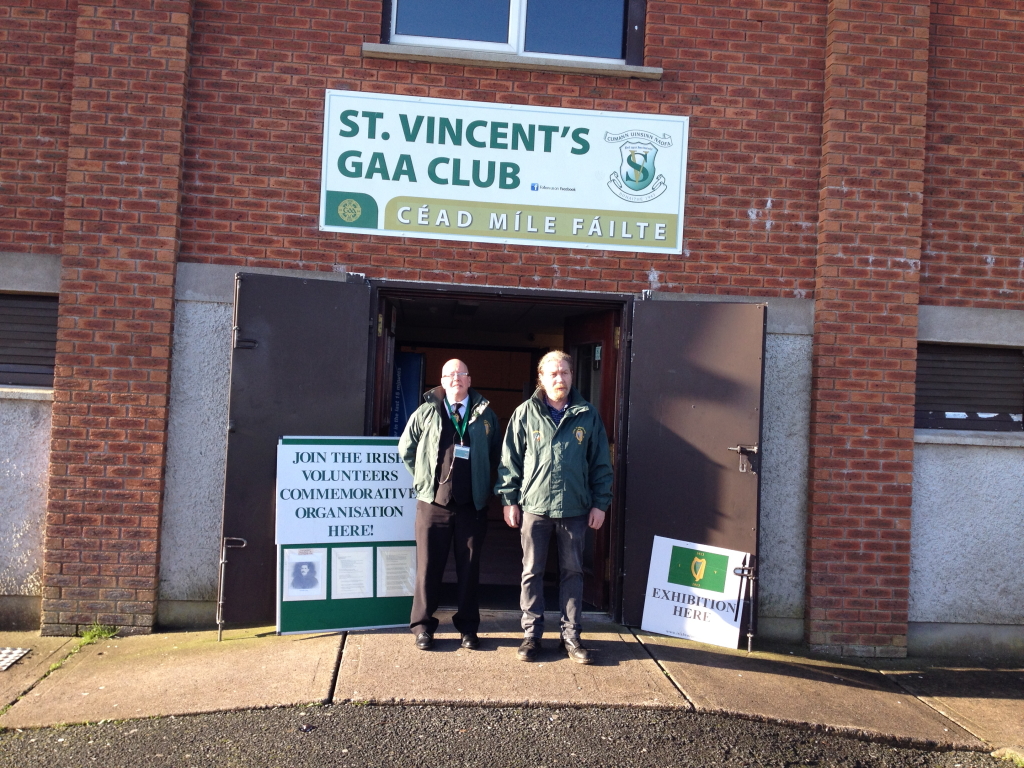 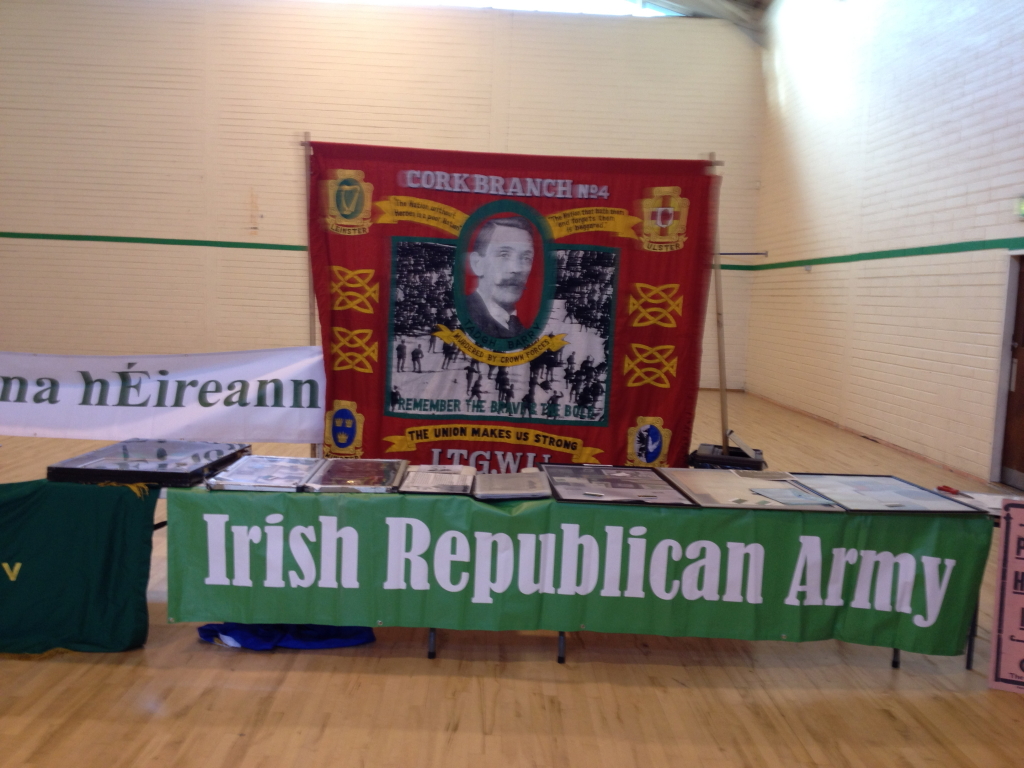 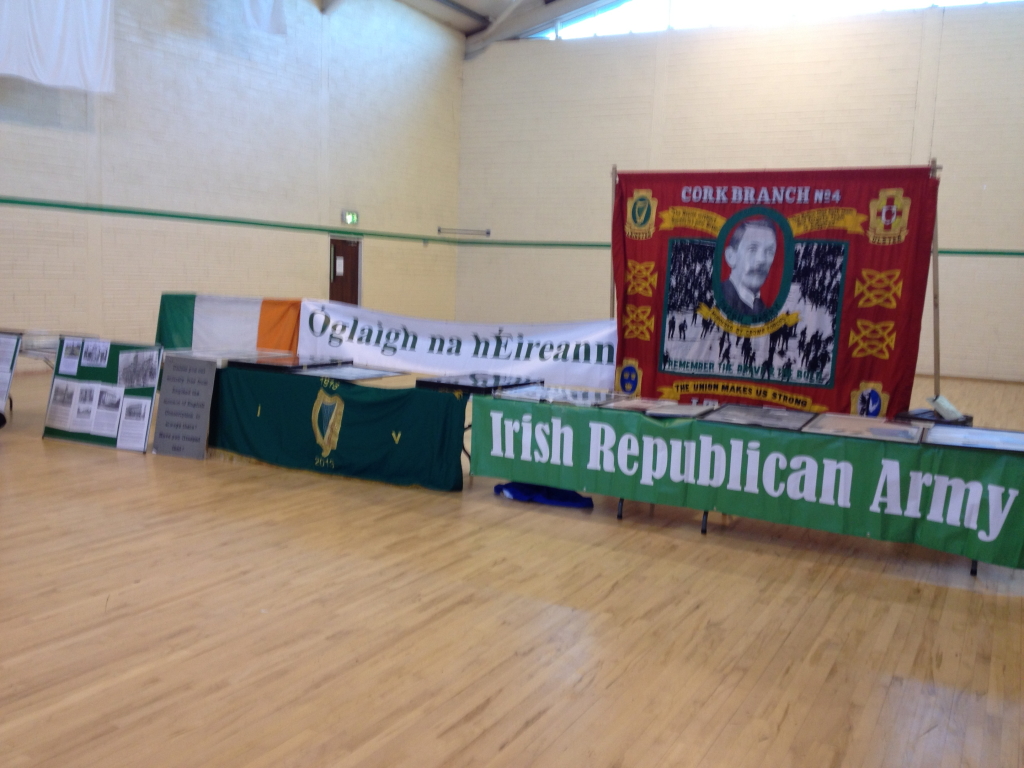 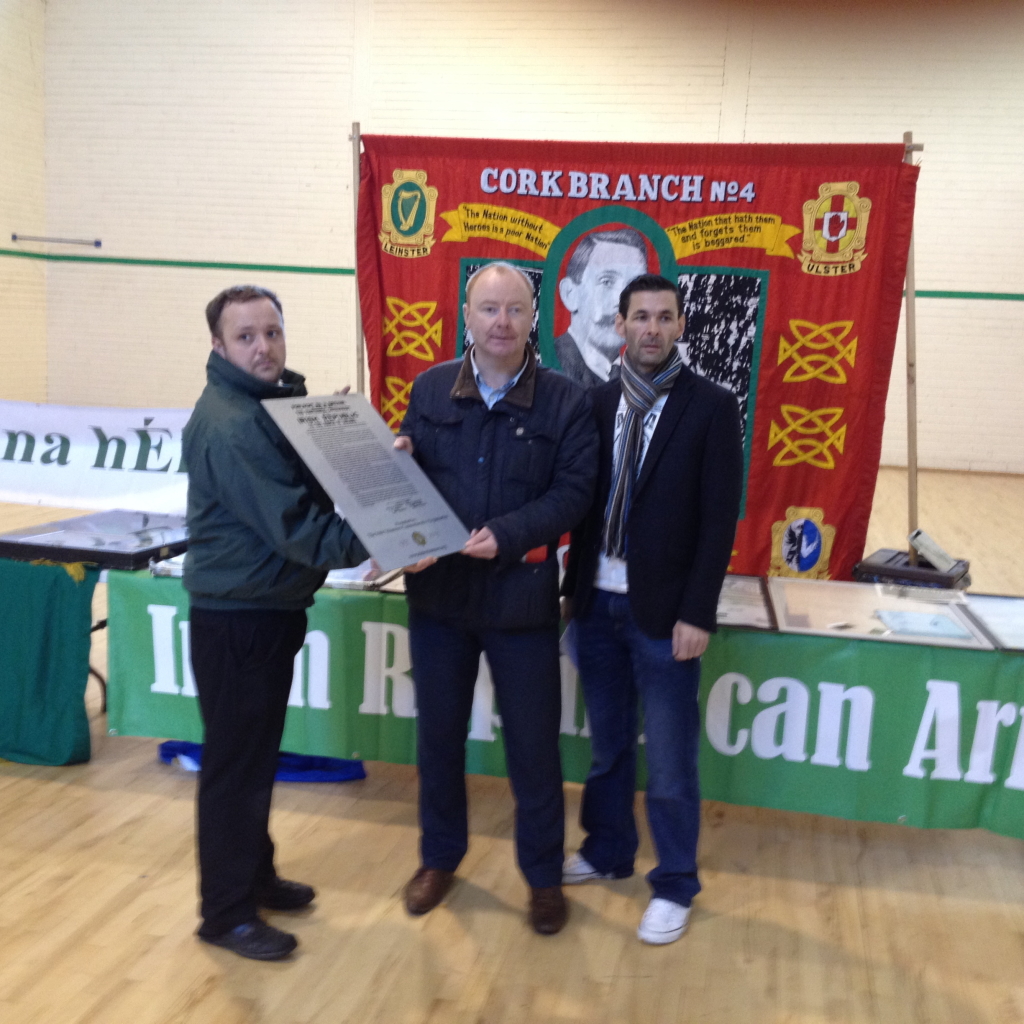 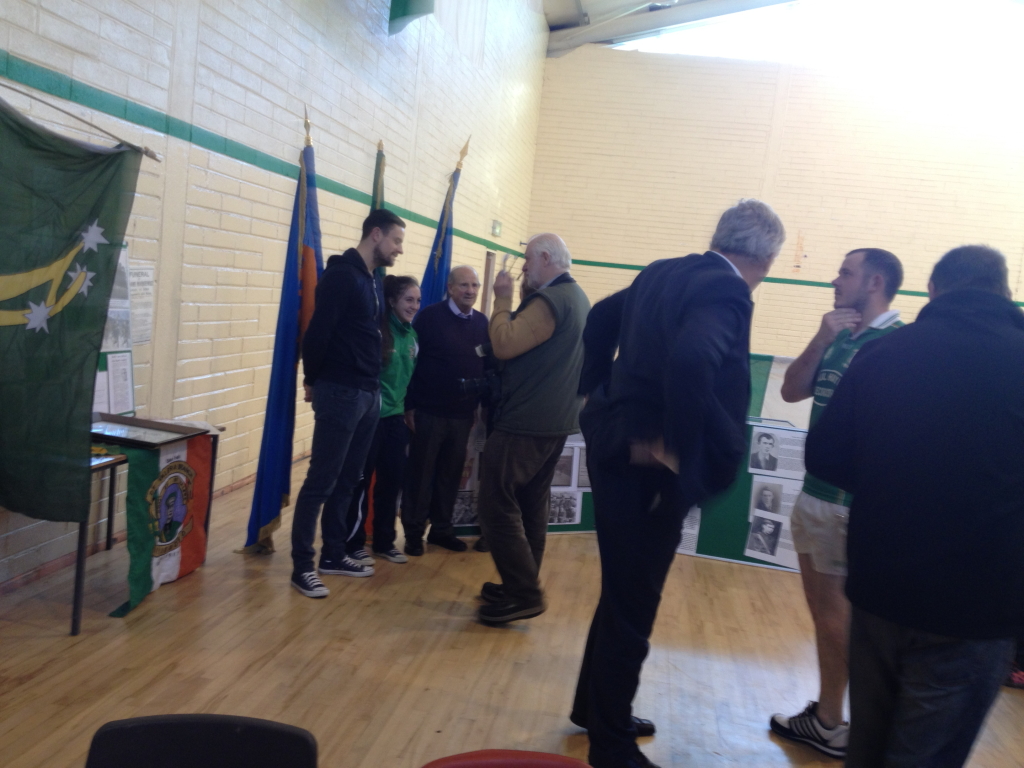 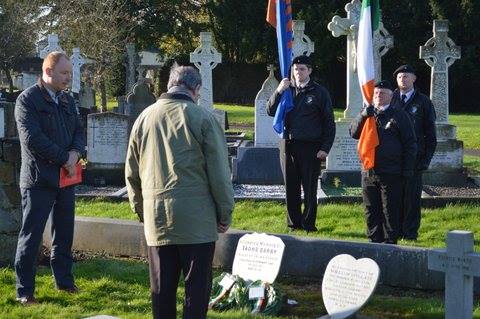 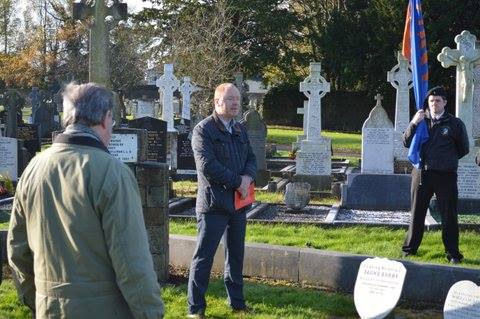 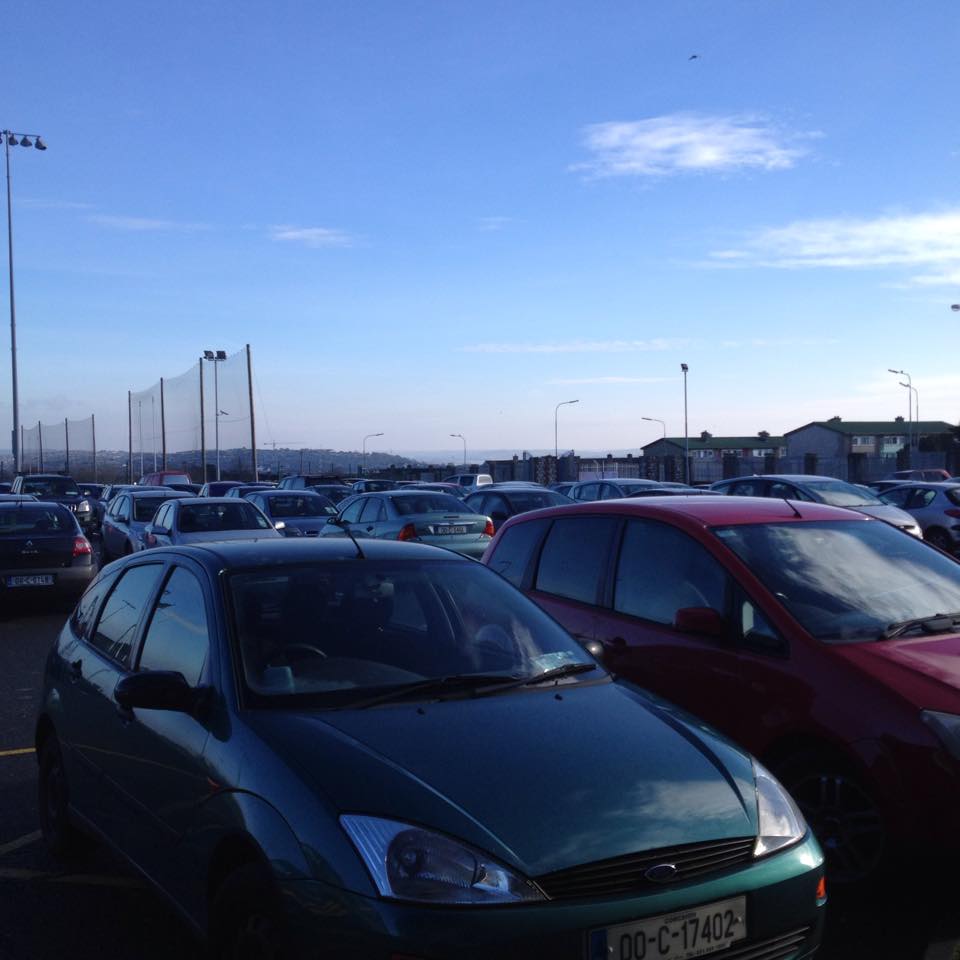 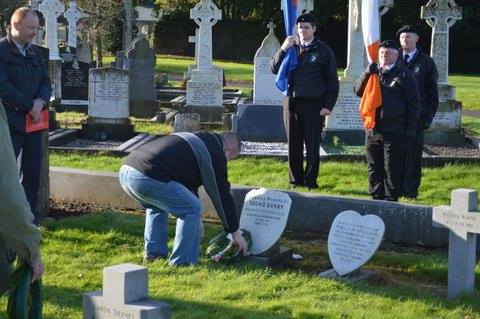 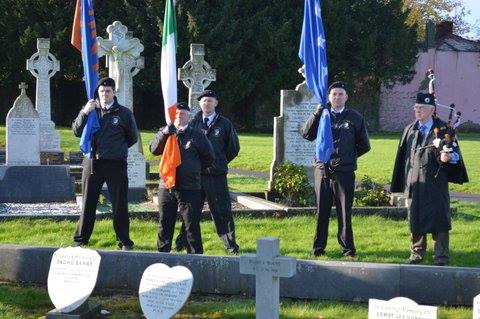 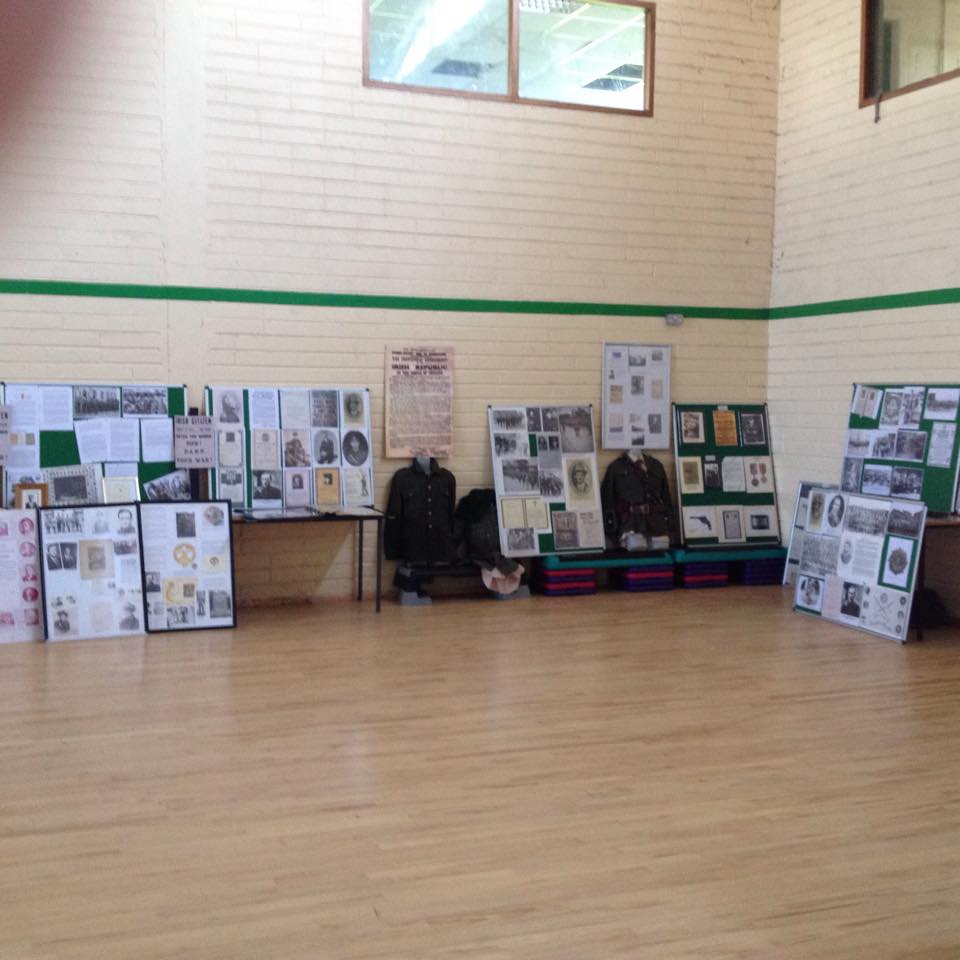 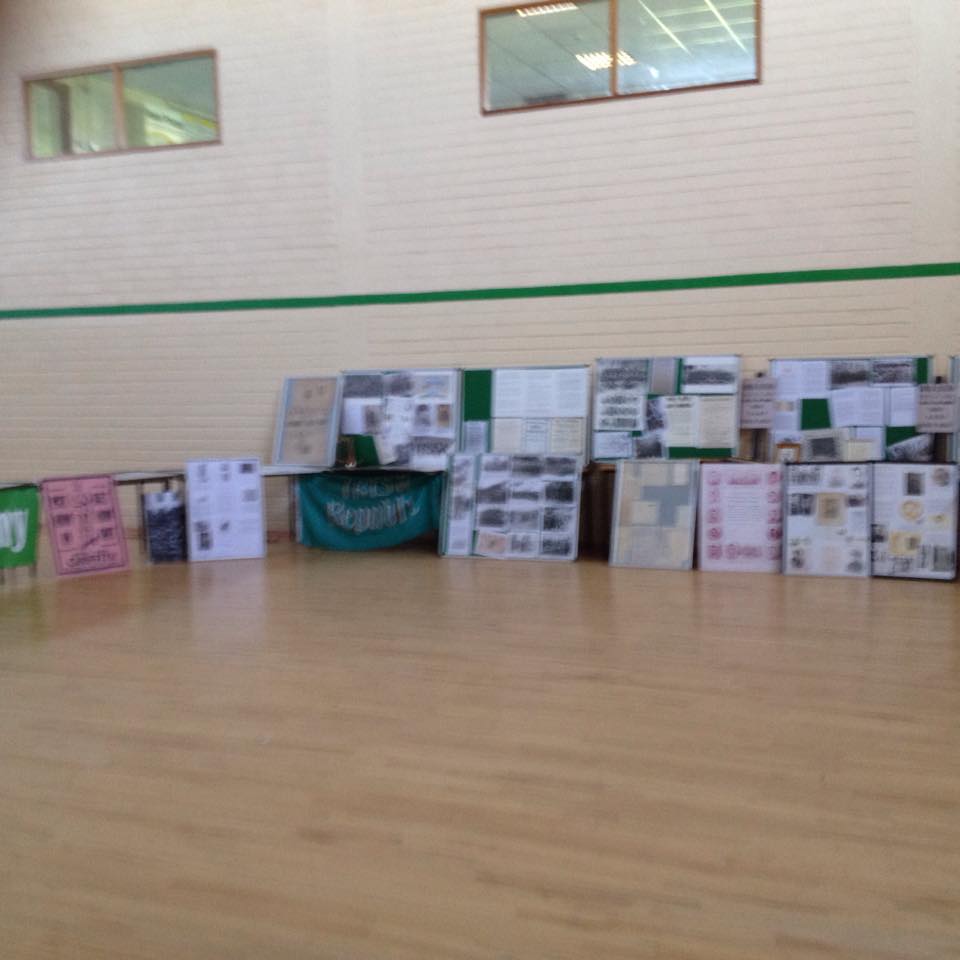 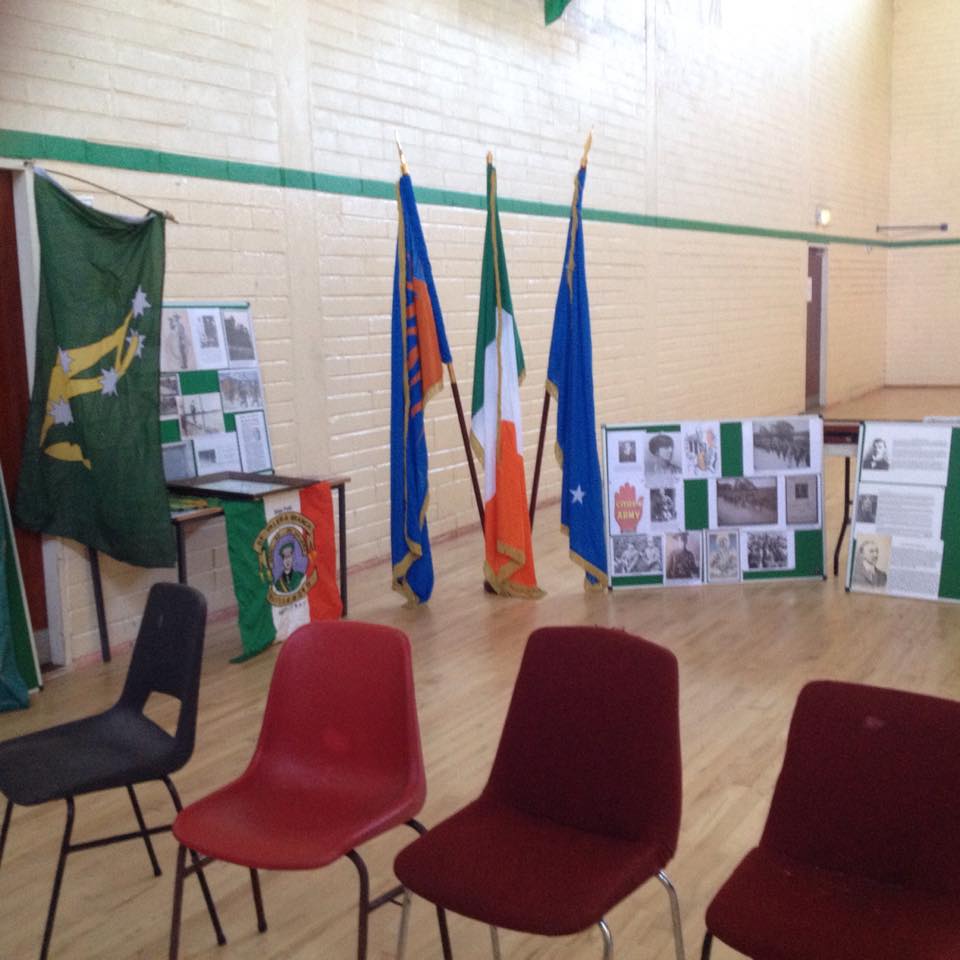 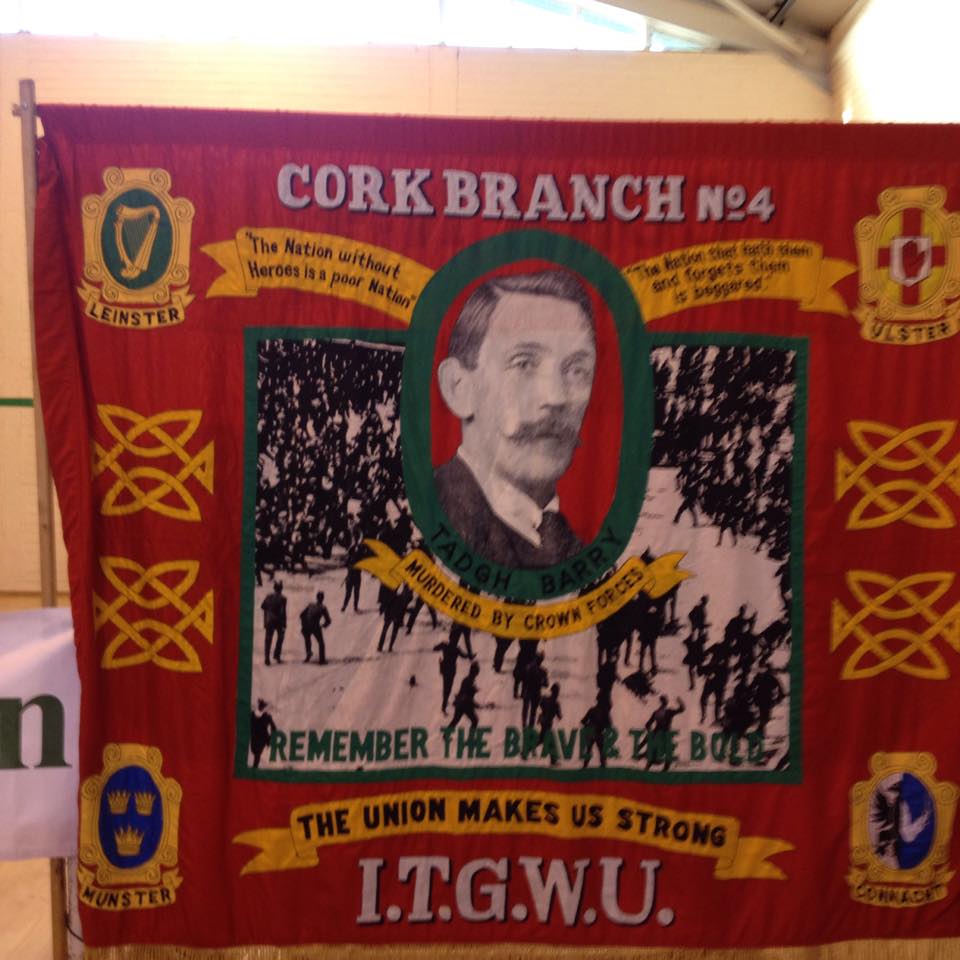 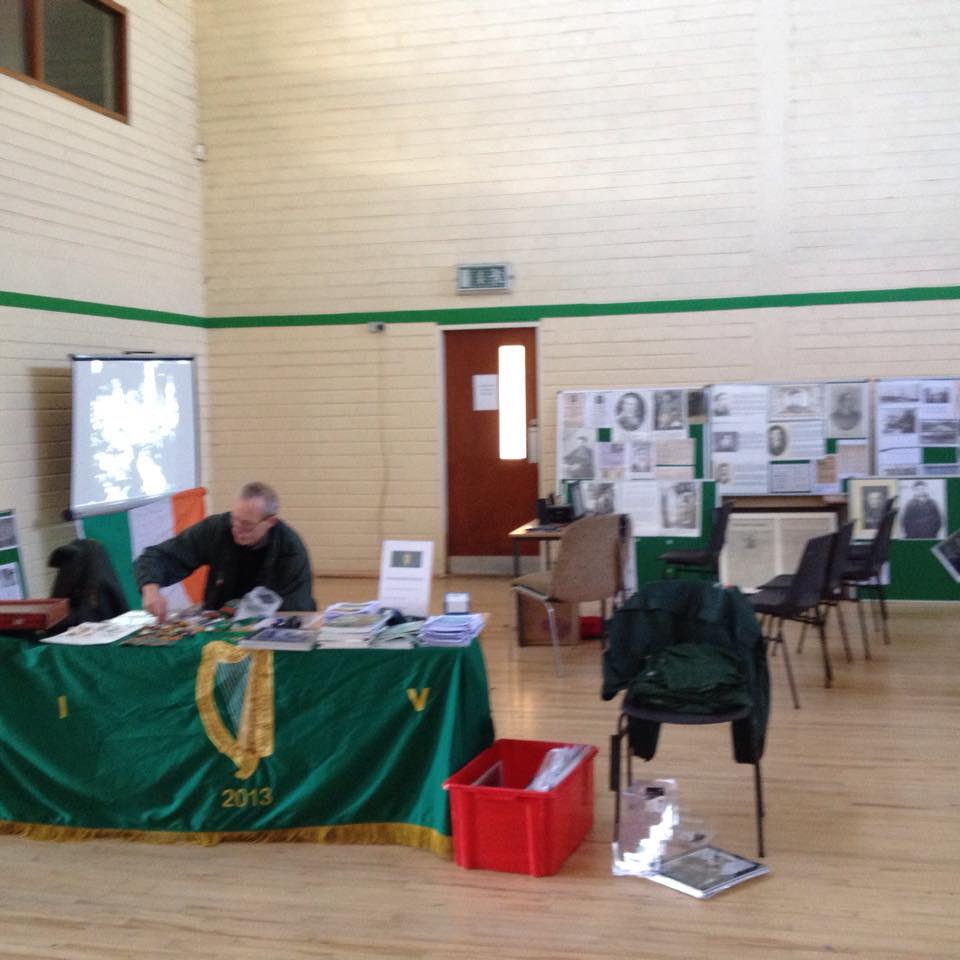 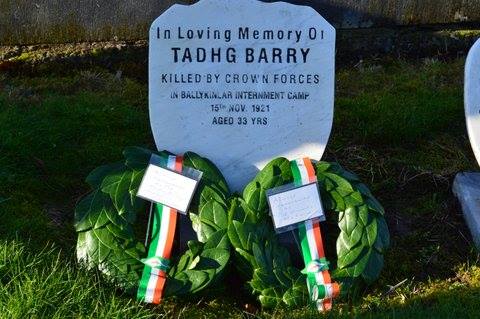 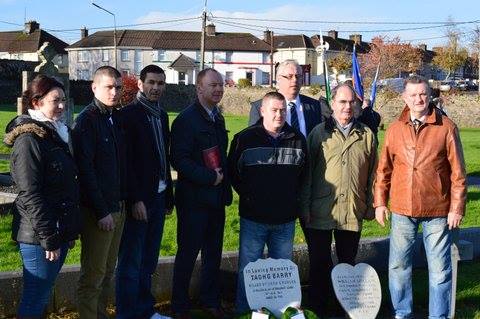 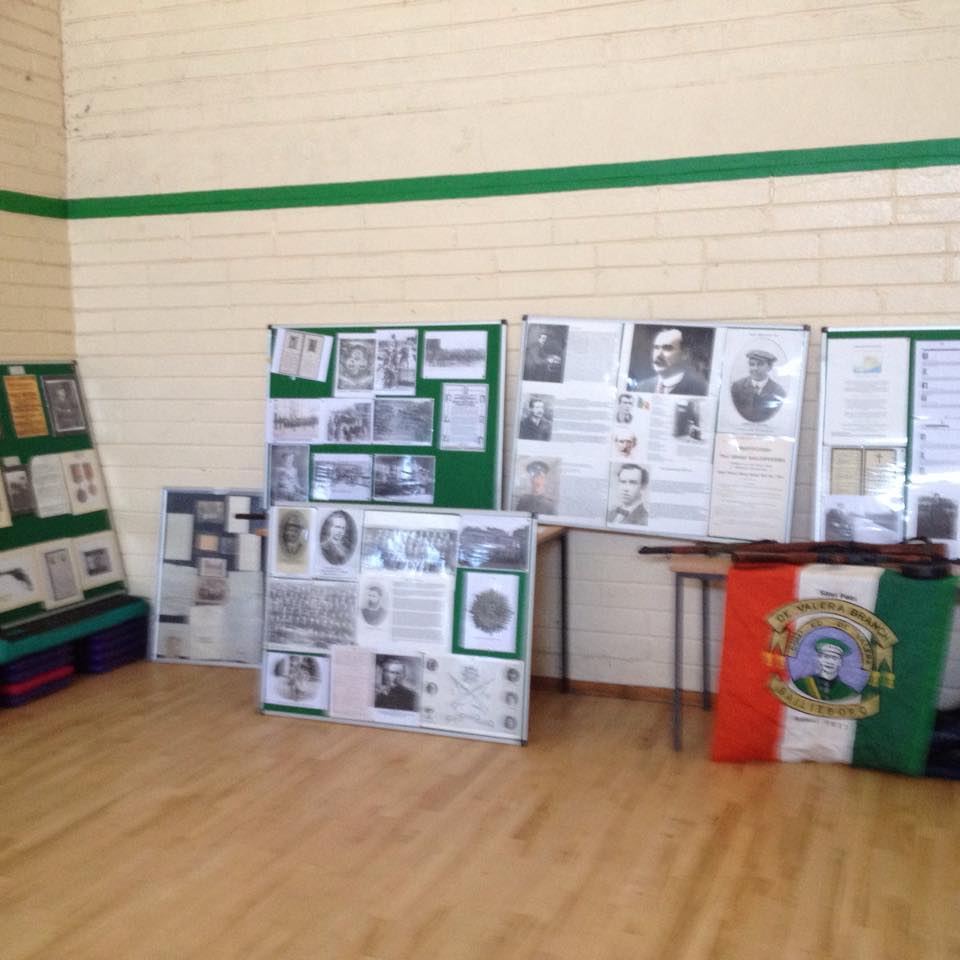 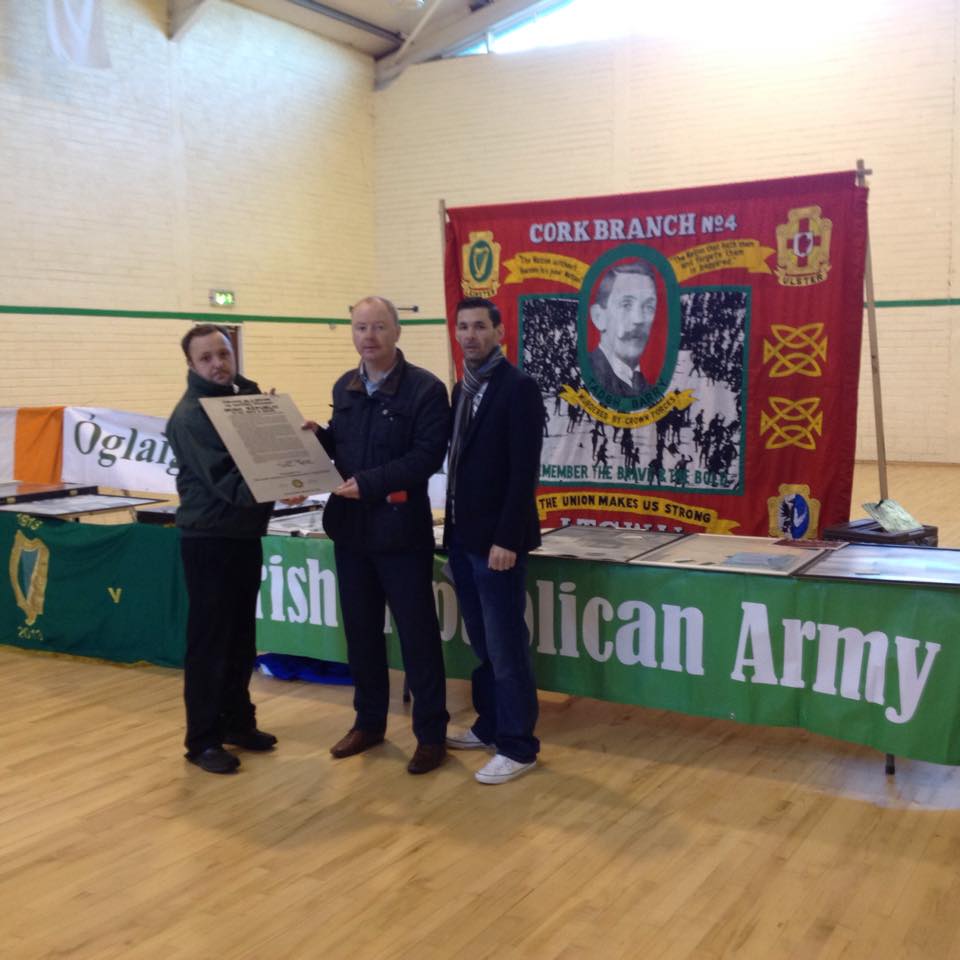 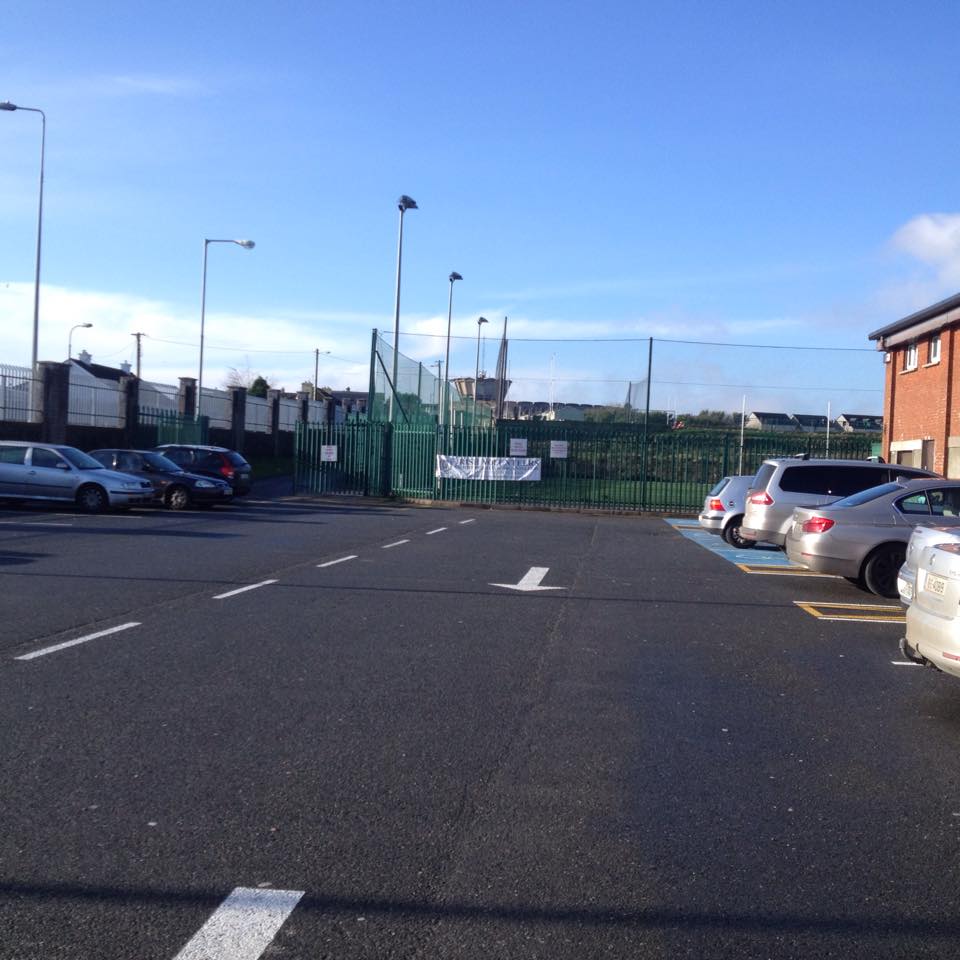 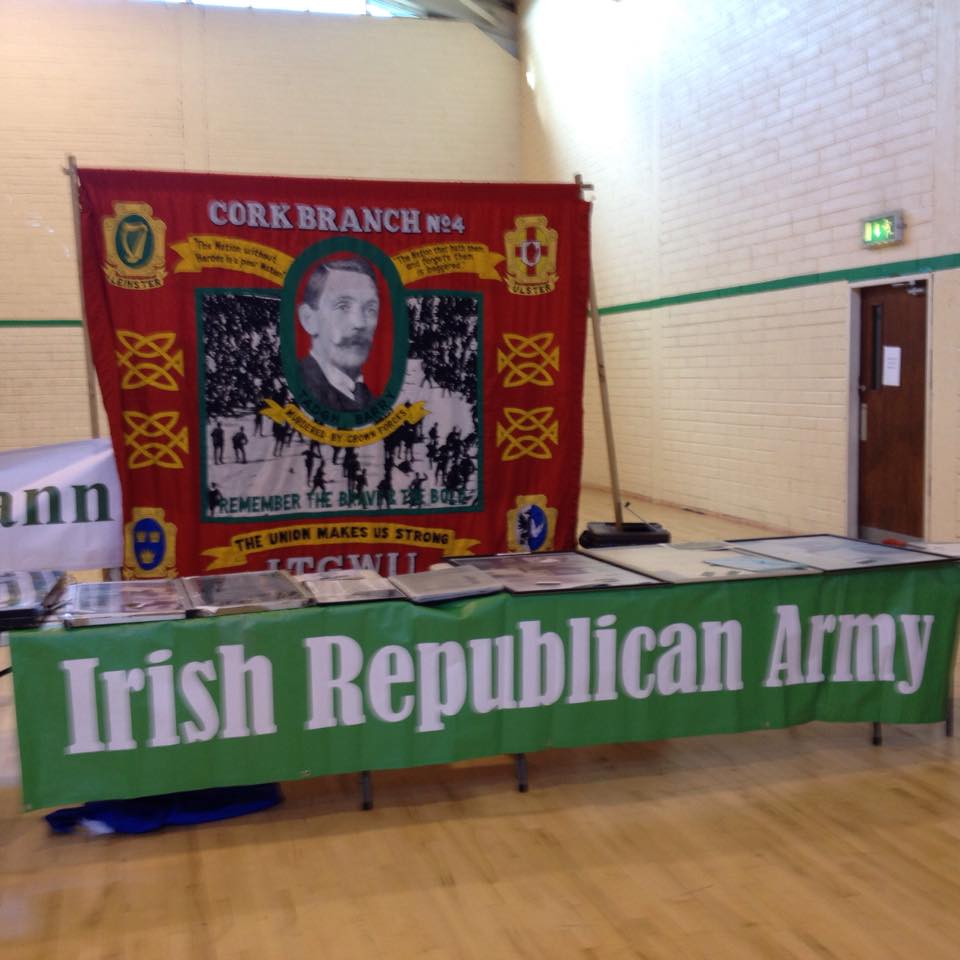 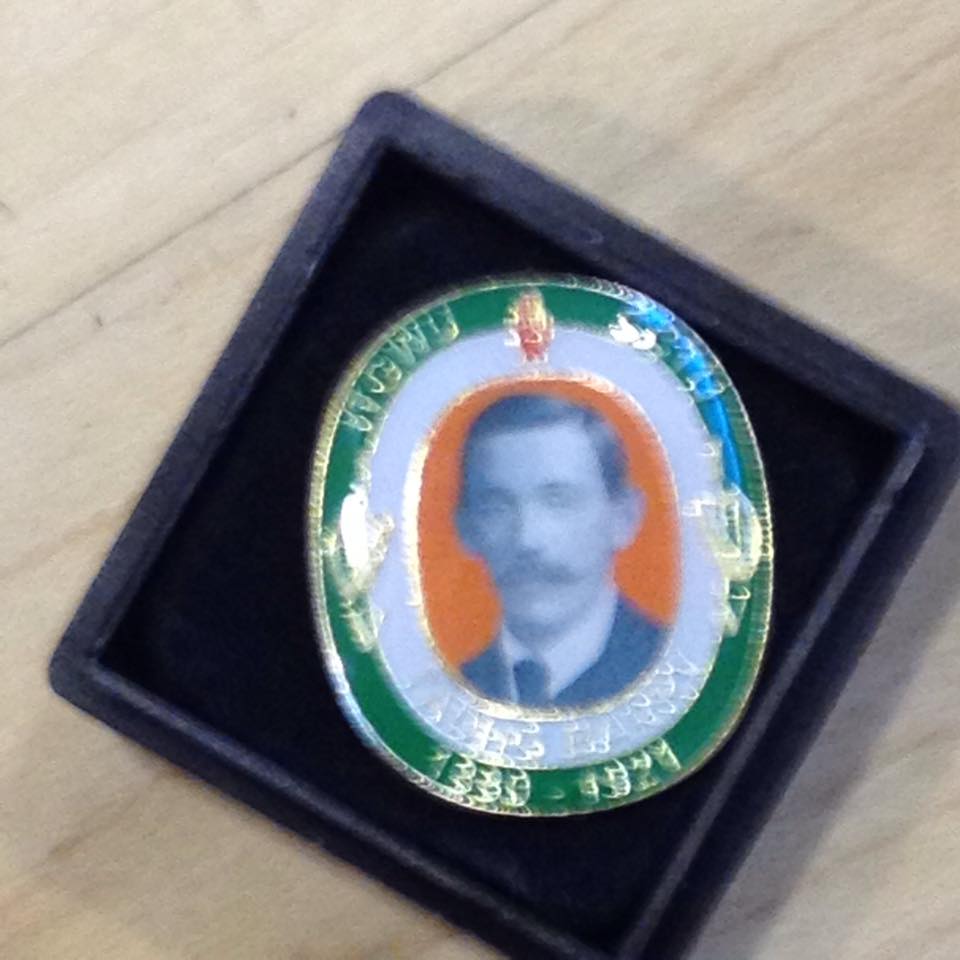 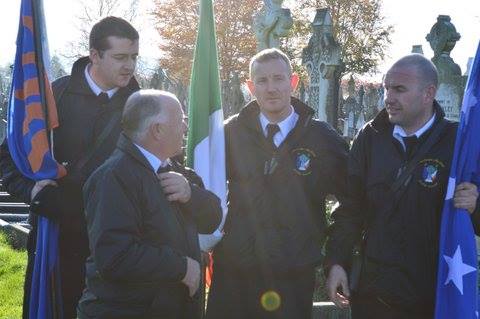