A member has sent in some great photos of the home of General Michael Collins as it is today, 2011. It is located near Clonakilty, co Cork.

Born in Sam’s Cross, West Cork, Collins was the third son and youngest of eight children. Most biographies state his date of birth as 16 October 1890; however, his tombstone gives his date of birth as 12 October 1890. His father, also named Michael, had become a member of the republican Fenian movement, but had left and settled down to farming. The elder Collins was 60 years old when he married Marianne O’Brien, then 23, in 1875. The marriage was apparently happy and they raised eight children on their 90 acre (36 ha) farm in Woodfield. Michael was the youngest child; he was only six years old when his father died. On his death bed his father (who was the seventh son of a seventh son) predicted that his daughter Helena (one of Michael’s elder sisters) would become a nun (which she did, known as Sister Mary Celestine, based in London).He then turned to the family and told them to take care of Michael, because “One day he’ll be a great man. He’ll do great work for Ireland.”

The Family home was burnt out by the British during the  Irish war of Independence.

The pictures speak for themselves. 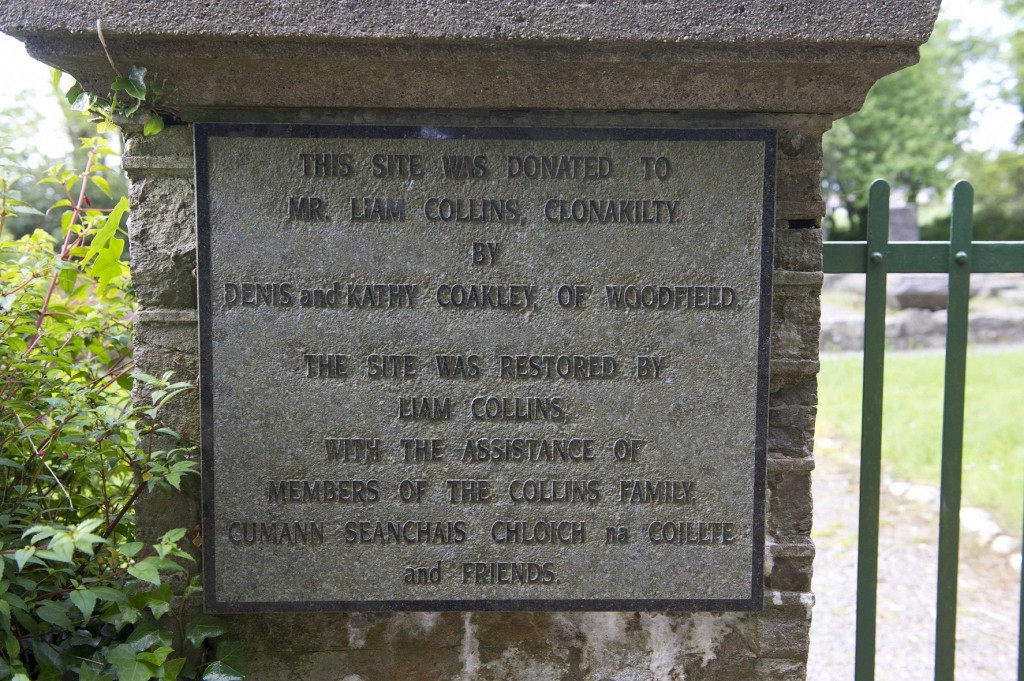 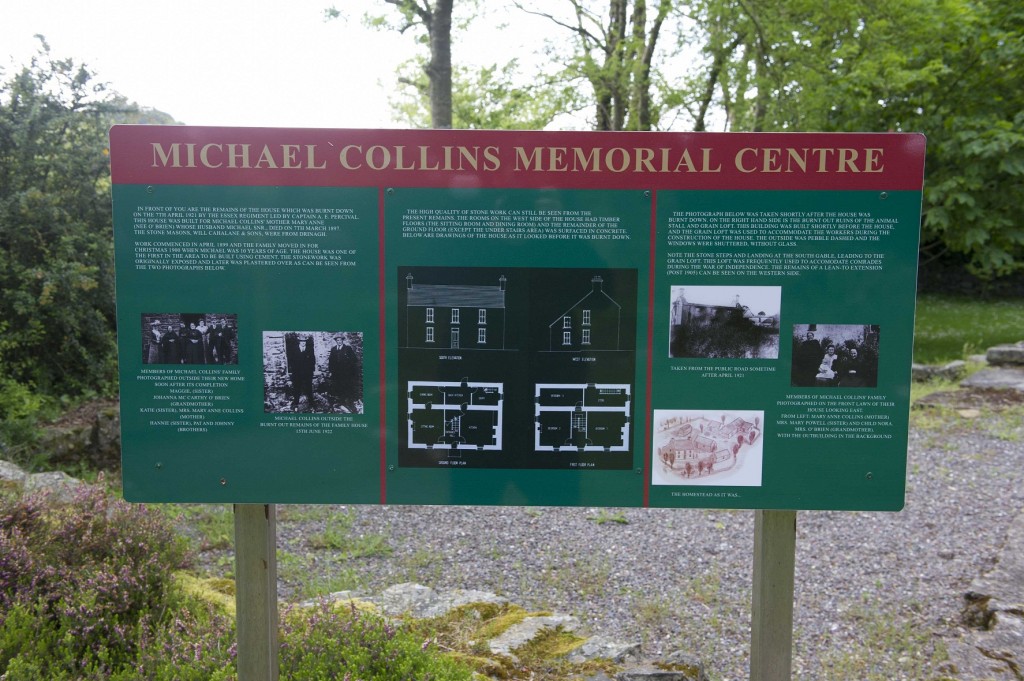 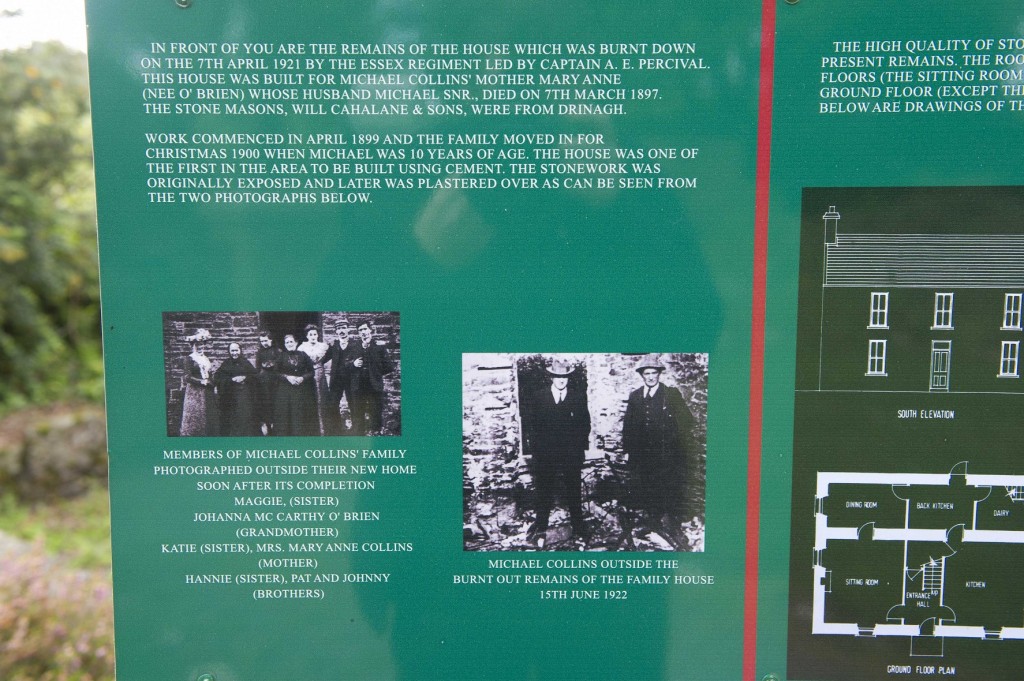 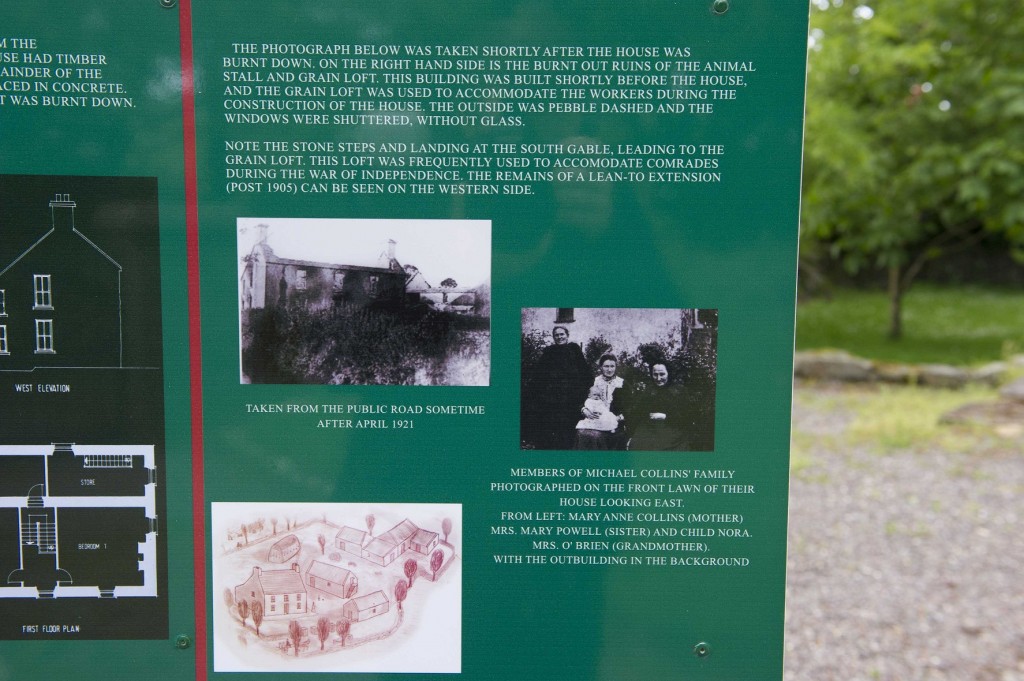 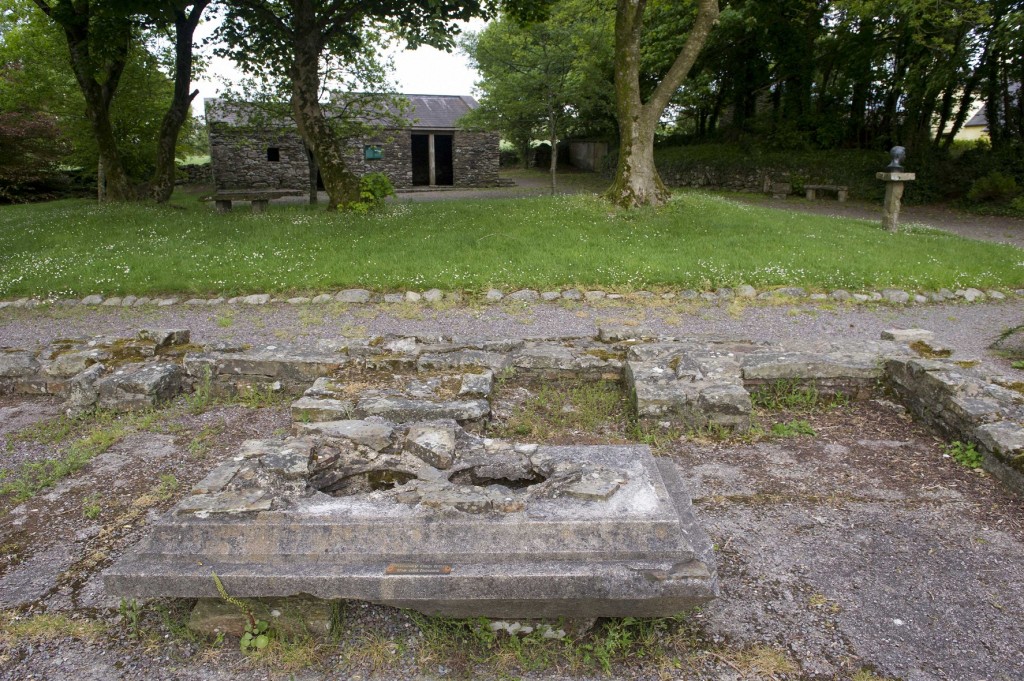 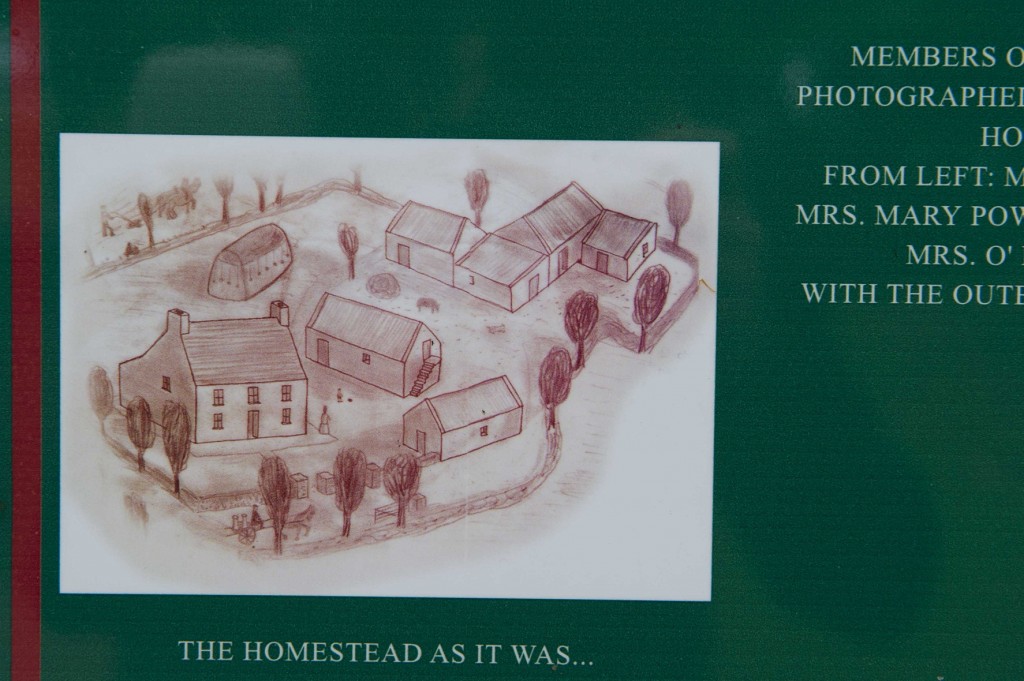 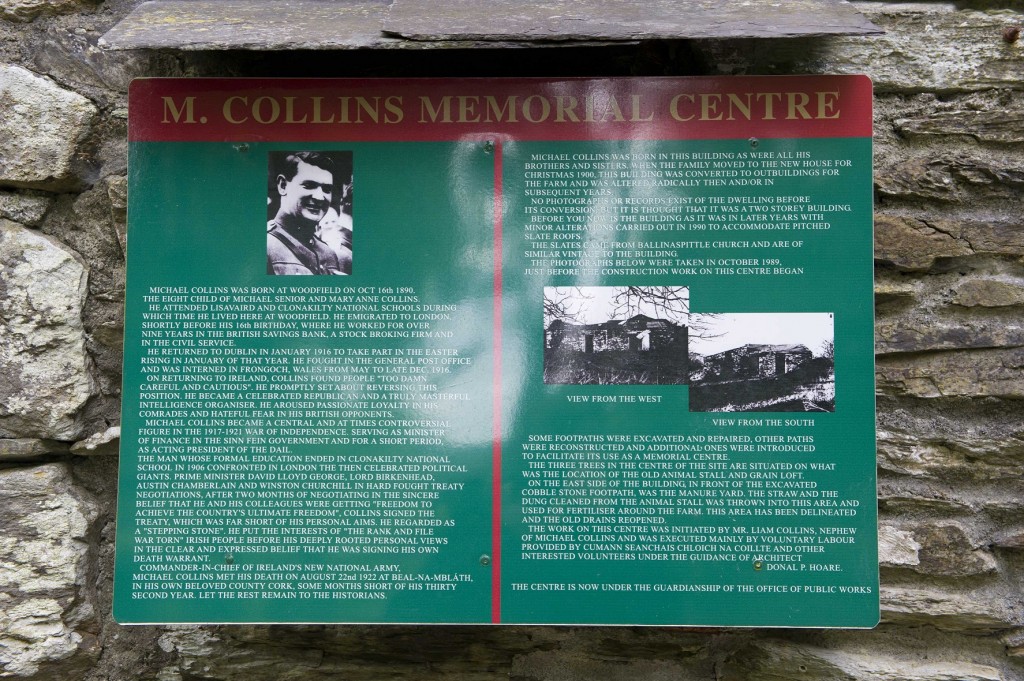 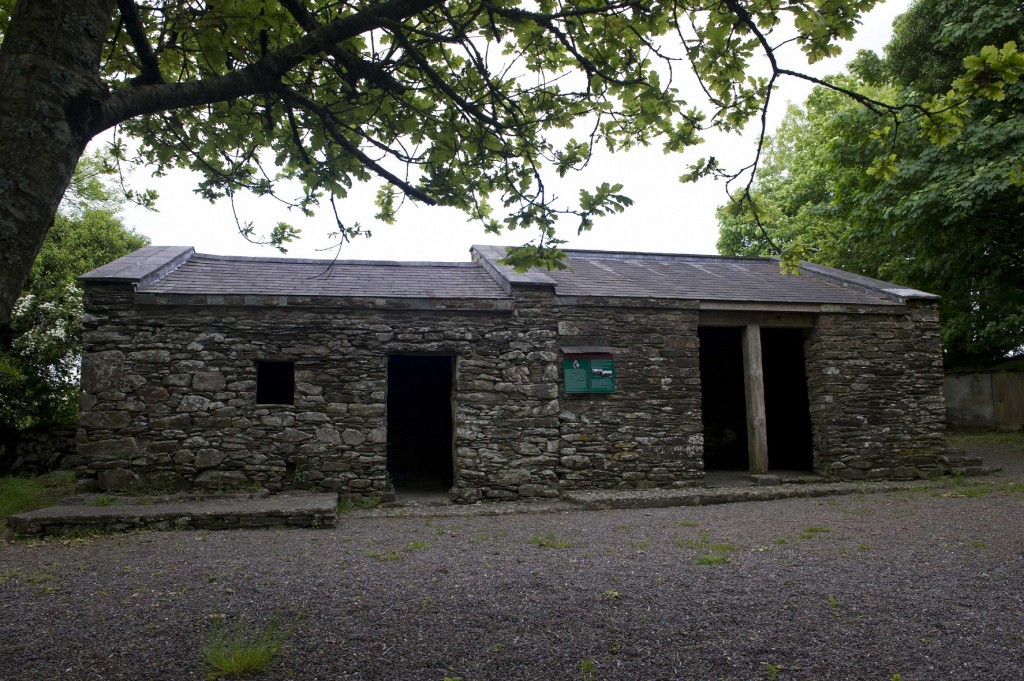 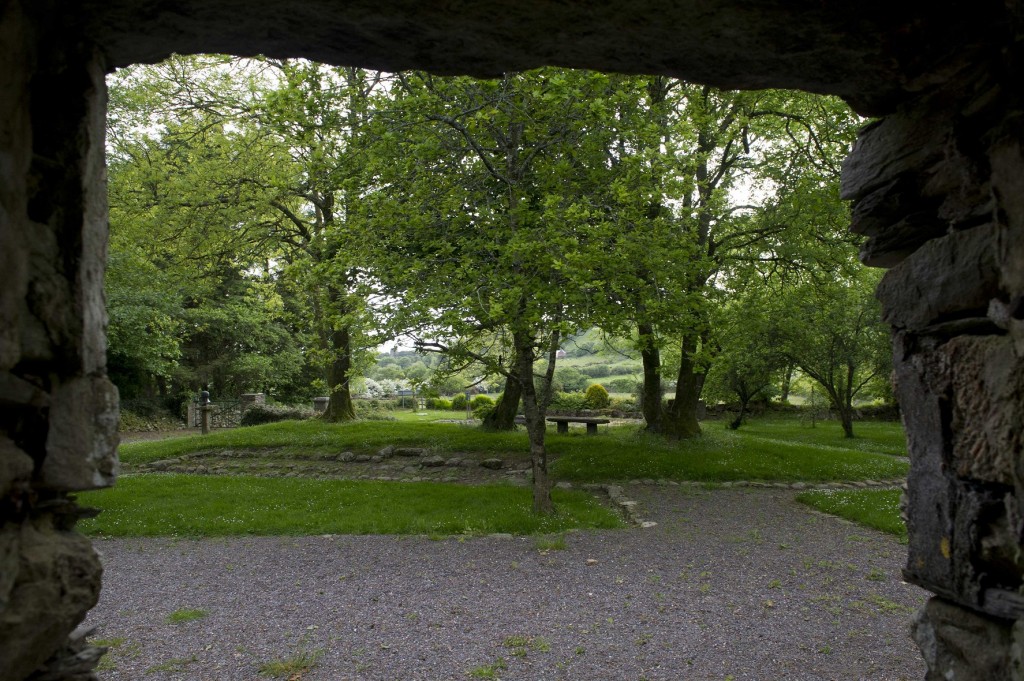 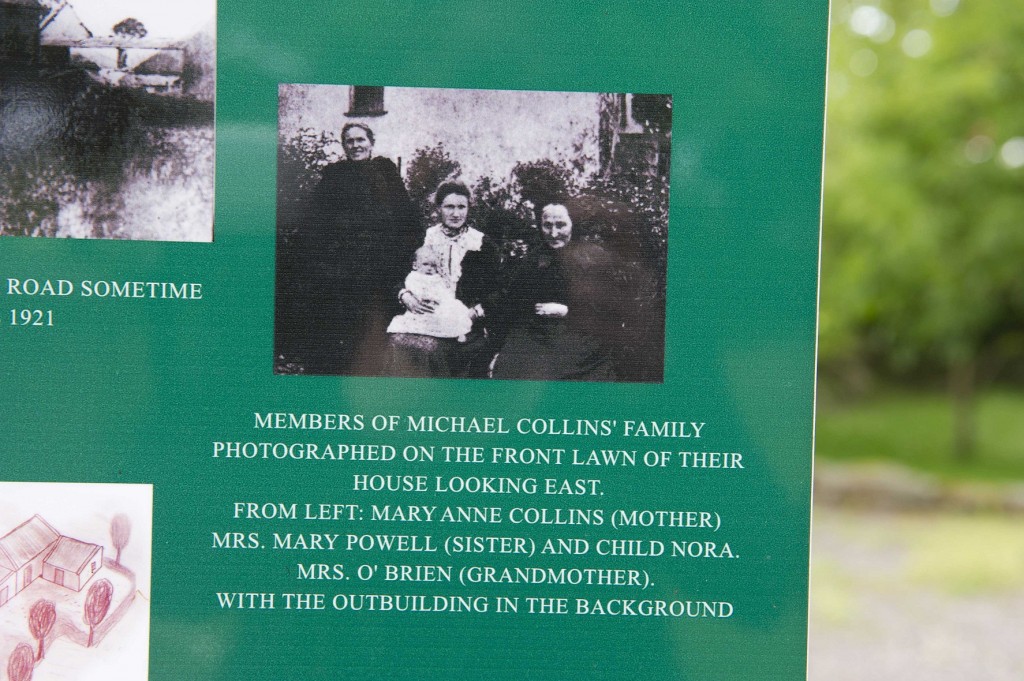 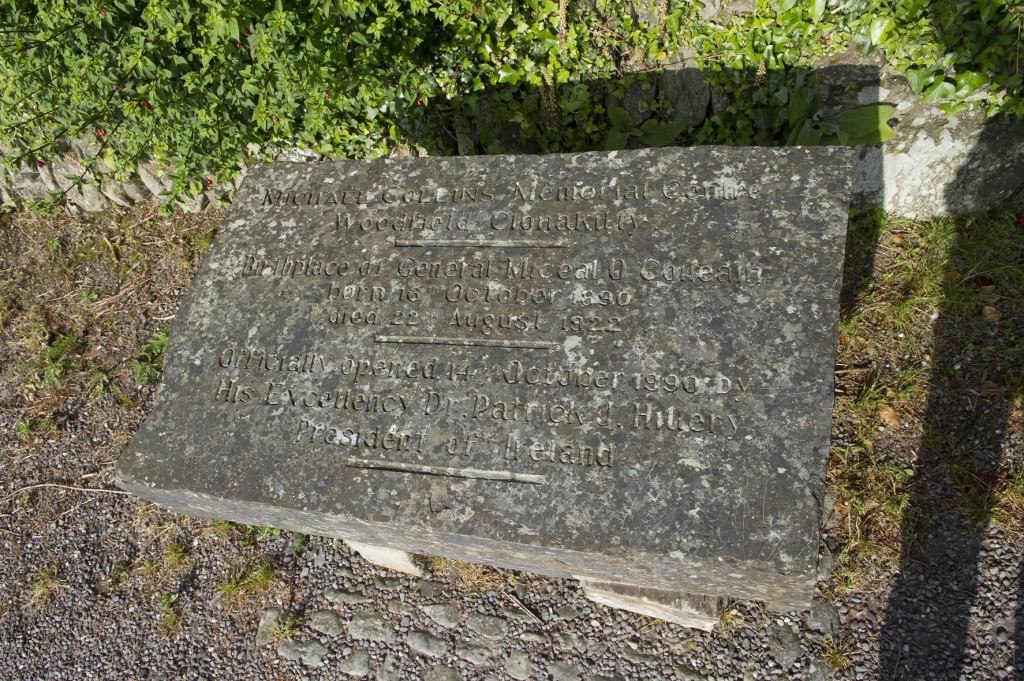 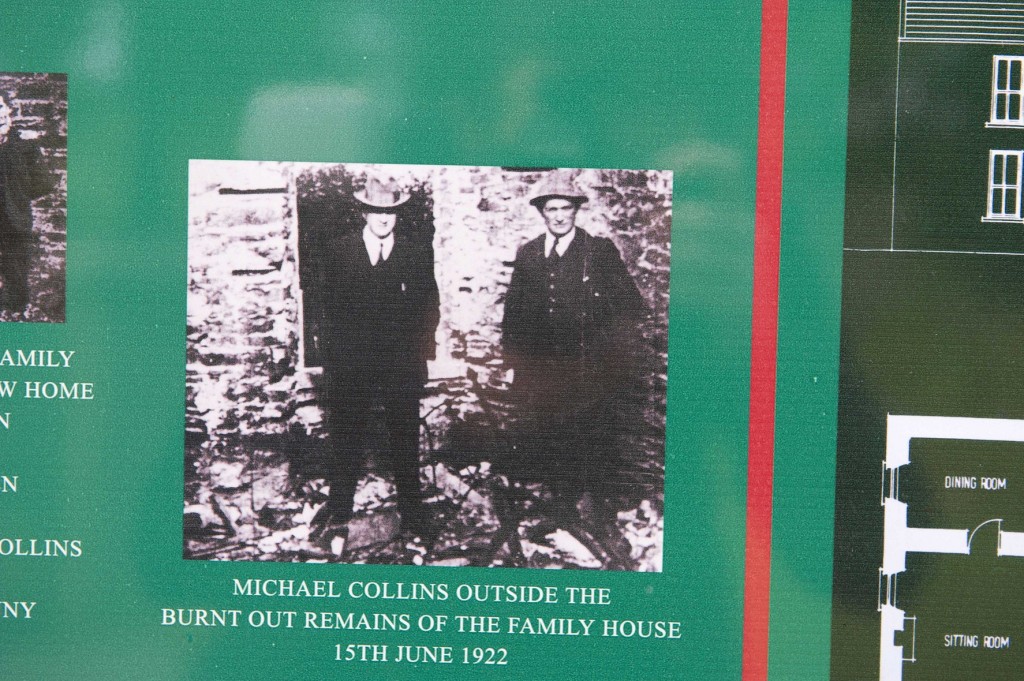 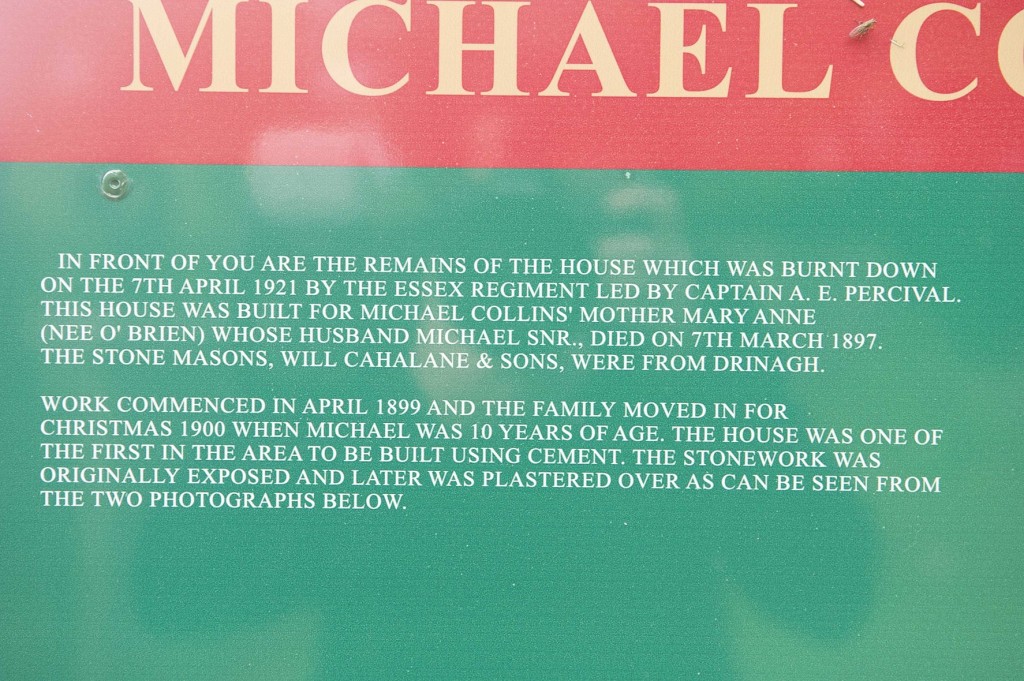 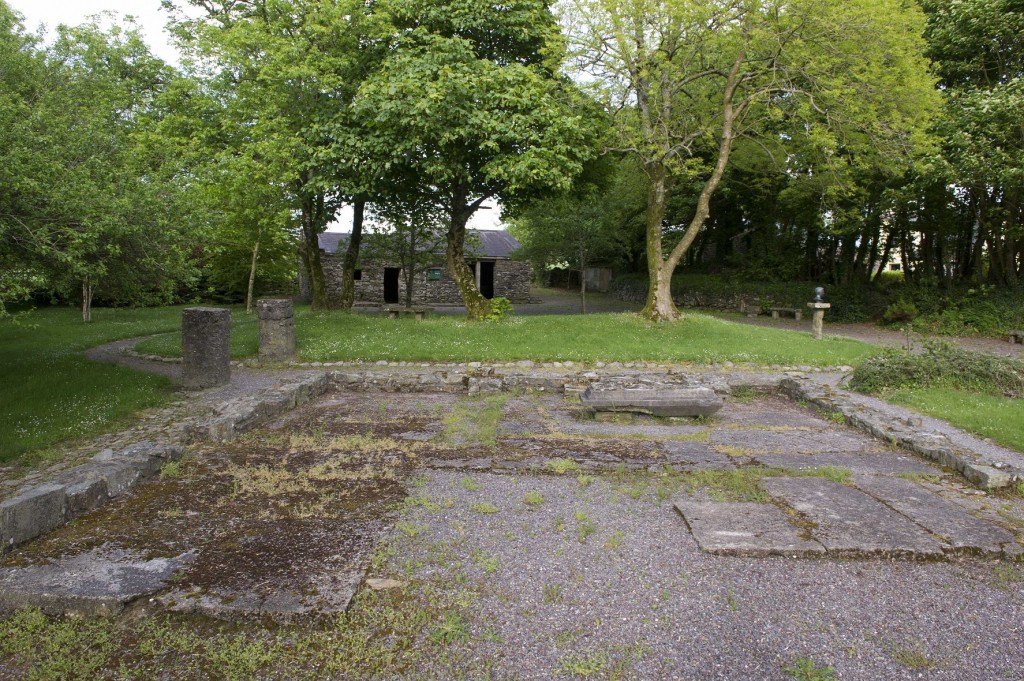 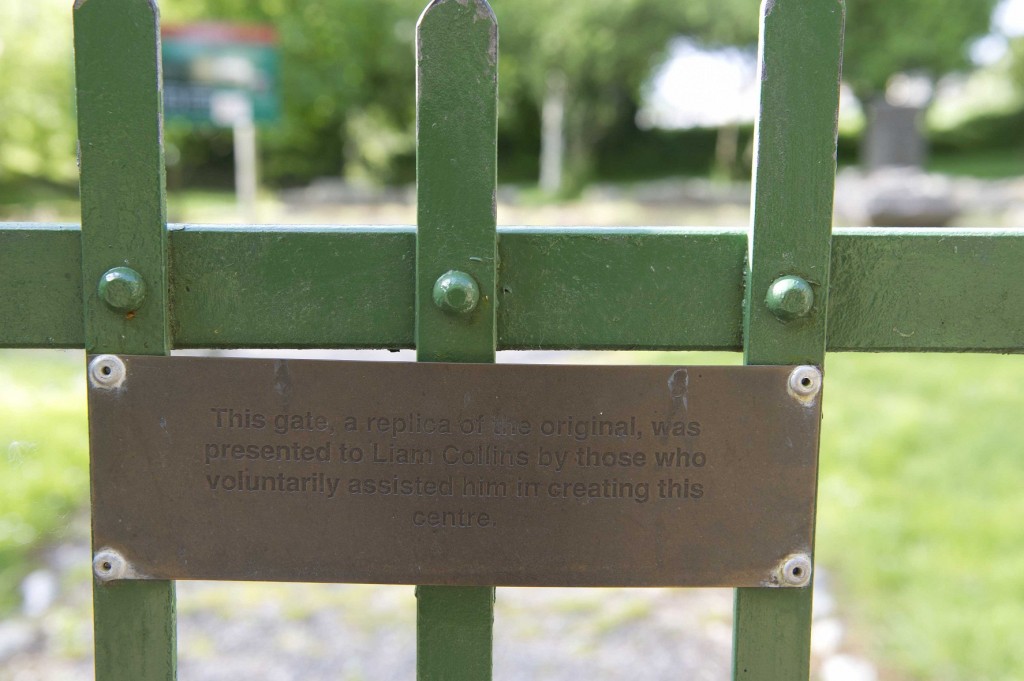 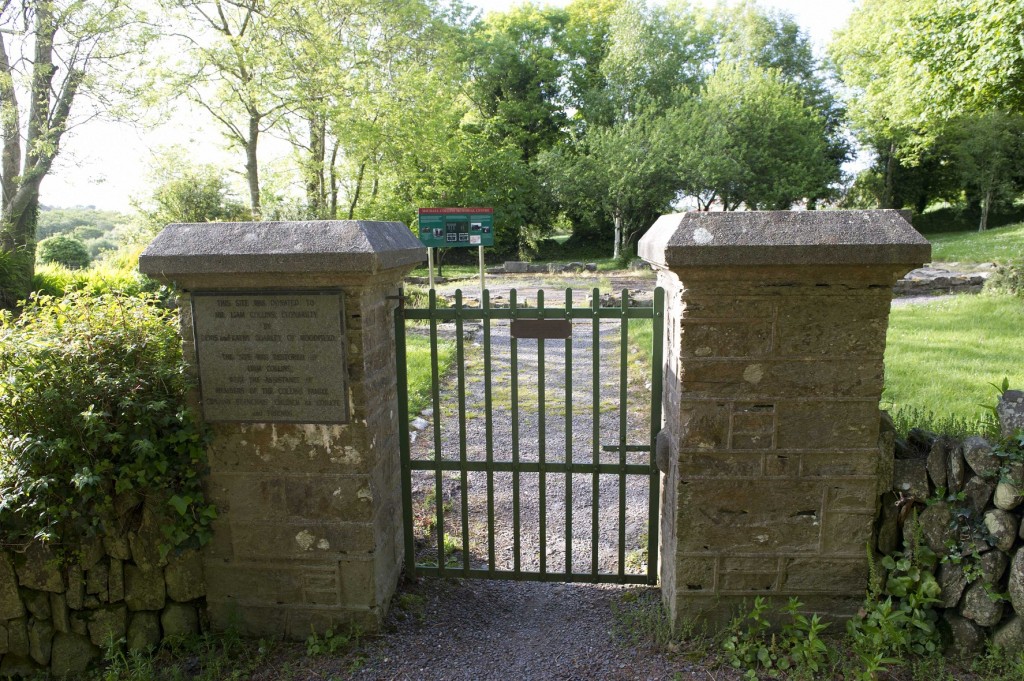