A new publication by  Aubane, the ‘Irish Bulletin# Vol. 1. It is available in paperback and hardback, at 36 and 55 Euro respectively. Every library should have a copy!

The “Irish Bulletin” was the official newspaper of the Irish Government during the War of Independence. Its aim was the provide those outside Ireland with the Government’s case and the facts of the war that it had to wage. This information could not otherwise be obtained because of the suppression of all other outlets by the British authorities that put the Irish Government‘s case. It was produced with minimal resources and under constant threat of suppression. It was therefore an undergrounds publication despite being the paper of a legitimate government.

It was unadorned with any other content except straightforward factual and irrefutable information.  This is what made its reputation and  because of that it became one of the most powerful weapons in the war that eventually proved successful.

It deserves an honoured place in Irish history yet it has never been republished and it is hardly referred to by our contemporary historians – and when it is – it is almost inevitably in disparaging terms.

This is the first volume of the paper reproduced as faithfully as possible to the original. Other volumes will follow. 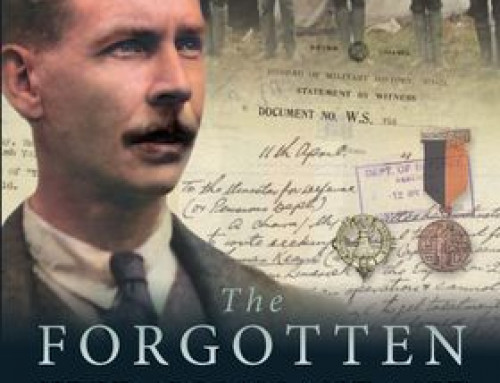 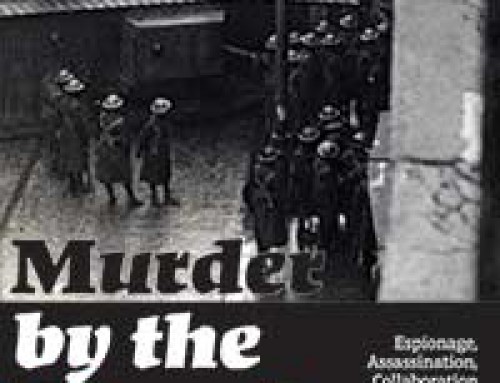