The Tan War, Operation Harvest, and the the early 70.s Campaigns

Home/Uncategorized/The Tan War, Operation Harvest, and the the early 70.s Campaigns
Previous Next

The Tan War, Operation Harvest, and the the early 70.s Campaigns

The Irish volunteers Commemorative Organisation will be holding exhibitions over the next several years focusing on The Tan war,, Operation Harvest, and the the early 70.s Campaigns on the struggle for Irish freedom.

There are many important anniversaries coming along and we will mark them. The 1918 Sinn Fein success in the General election which mandated a 32 county Irish republic known as The Sovereign Republic of Eire and which still stands,ratified on January 21,1919.

January 21 1919 is the true day of Freedom , there are efforts being made  to have this day our Independence day.

We then will mark the struggle for Independence from 1919-1921,the partial victory for a certain ammount of freedom and forced on the country by ultimatum of total war in the twenty six county state with a provisional government,a savage civil war then ensued which saw the National Government (Free State forces)  which tried and did suppress the Sovereign Republic of Eire. 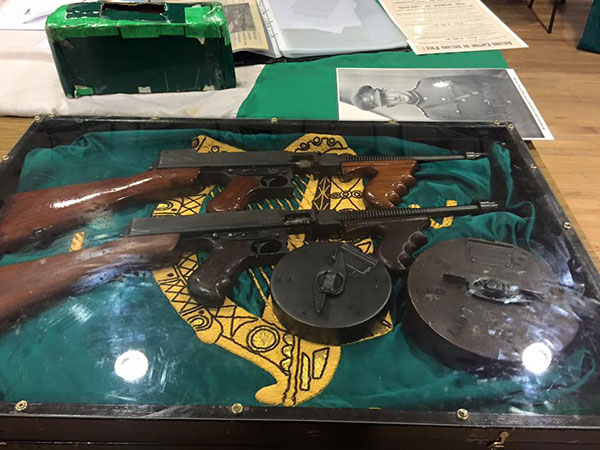 The resurrection of Republican forces in the 40.s and 50.s and the failed Operation harvest or border campaign which targeted British military in the six counties in the North east of Ireland. The year 1957 was the most active year of the IRA’s campaign, with 341 incidents recorded. 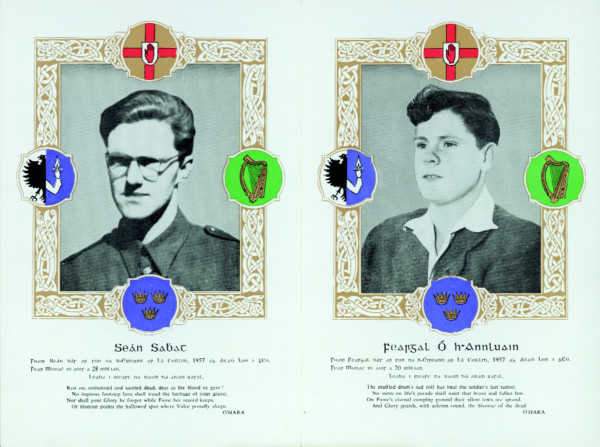 The late 60.s and early 70.s saw the beginning of the civil rights movement in six counties, a state founded on bigotry ruled by a sectarian ascendancy of British loyalists. The apartheid nature of the state ,discrimination and gerrymandering were rife along with a vile hatred for all things Irish,ensured that the nationalist minority would be subjected to brutal treatment by the authorities. When this treatment did not deter the civil rights movement the Loyalist did attempt to ethnically cleanse Irish nationalist from many areas,these areas were defended by Irish republicans,we will be displaying many of the artifacts from these conflicts. 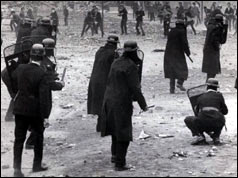 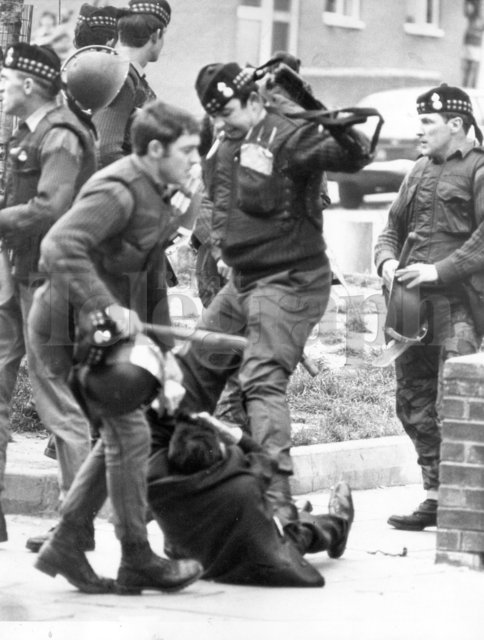 Scots Troops of the British army 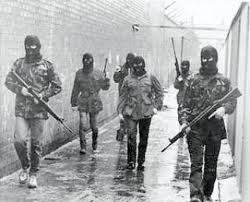 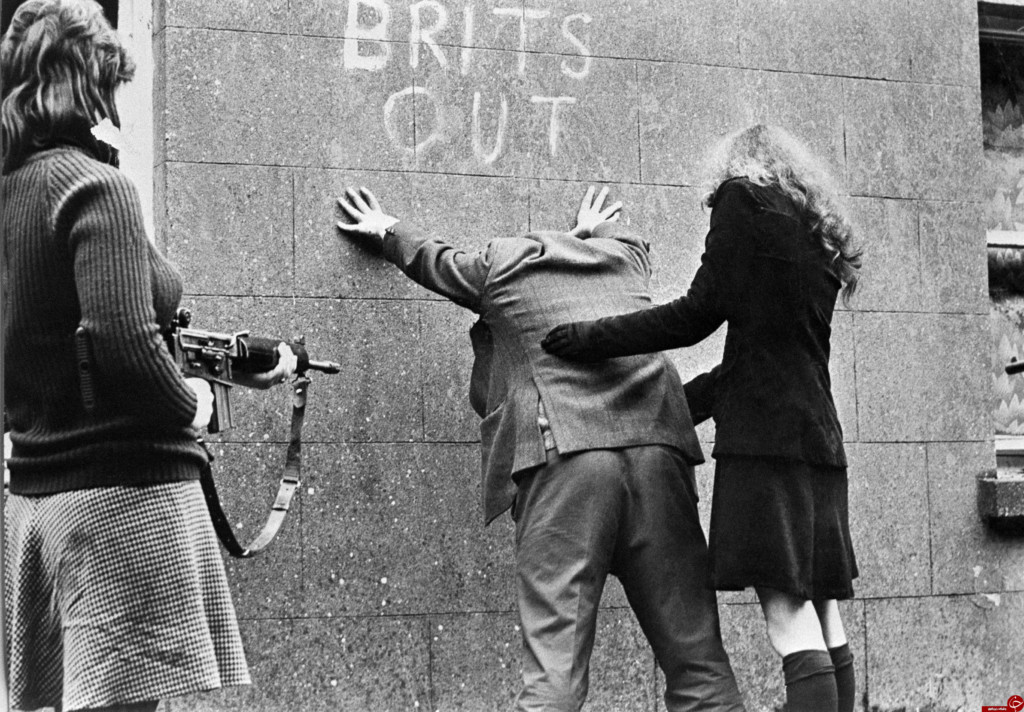 The IVCO have patiently collected artifacts from these campaigns over many years and we are happy to say that we will be displaying them over the next several years around the country. We will be visiting all counties with special event commemorations and exhibitions in all the main cities.