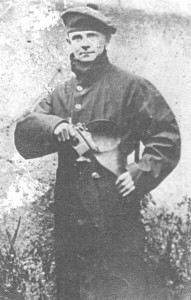 William Oman’s Uncle, Bob Oman in the disguise of a Black and Tan in order to evade capture, it was taken out his backgarden in 8 Daniel Street. 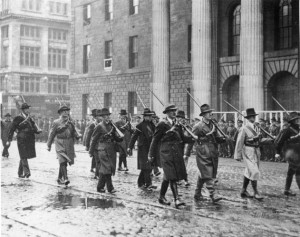 think its 1966, the parade marking 50th anniversary of the Rising. 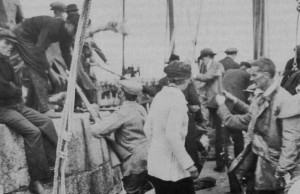 Unloading of the guns at Howth. The lady in the middle with the white jumper is Mary Spring Rice and the guy facing her to the right is Erskine Childers. 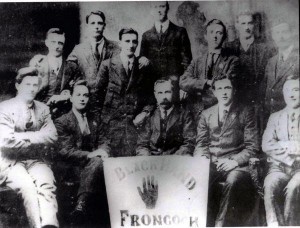 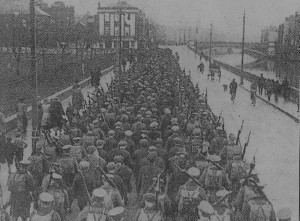 One of my favs. 1916 rebels being escorted to the docks for transportation to British prisons. What makes it special to me is the amount of guys on the march. also note the Croppy Acre on the left. They are being marched here from Richmond Barracks in Inchicore. 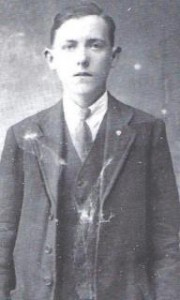 Pat Deasy, killed in the Kilmichael Ambush. Pat was a brother of the famous Liam Deasy.Cork IRA. He was a mere 16 years old when he was shot 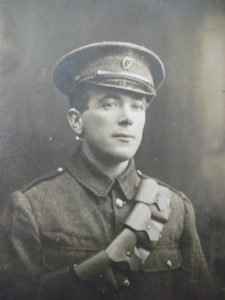 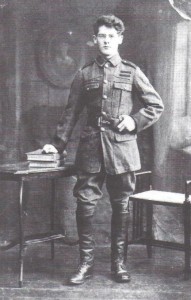 Volunteer Richard Gogan. He was one of the stretcher bearers that carried James Connolly from the burning GPO, which adds his name to those at 16 Moore Street. 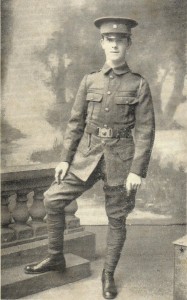 Volunteer Martin Savage born 1898 died 19 December 1919. Martin Savage was an Officer in the Dublin Brigade of the Irish Republican Army, he was from Ballisodare, County Sligo. On 19 December 1919 he was killed action during a gun battle with British Crown forces after an ambush at Ashtown, near the border of County Meath and County Dublin during the early stages of the Irish War of Independence when the IRA unit he was with tried to kill Lord French viceroy of Ireland. As a 17 year old he took part in the 1916 Easter Rising in Dublin and fought with Padraig Pearse and James Connolly in the GPO. He was captured by the British Army and imprisoned in Richmond Barracks. On 30 April 1916 he was deported to Knutsford Detention Barracks in Cheshire, England along with 200 other captured prisoners. Upon his release he returned to Dublin and resumed the fight for Irish freedom and became a Lieutenant in the 2nd Battalion of the Dublin Brigade. 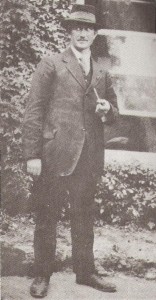 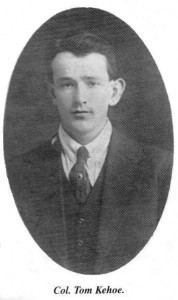 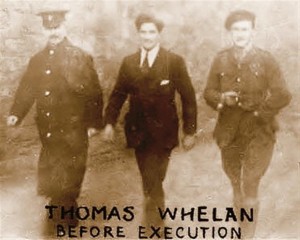 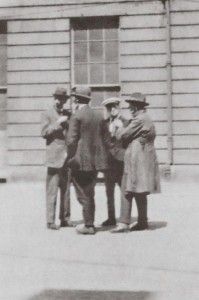 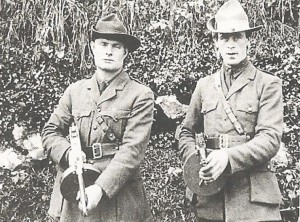 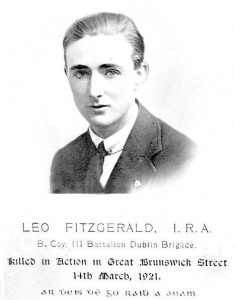 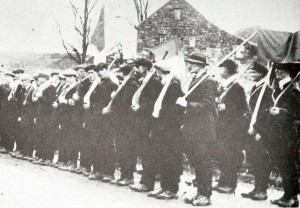 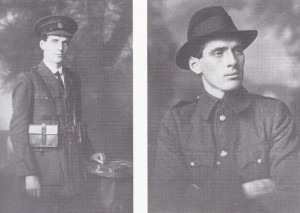 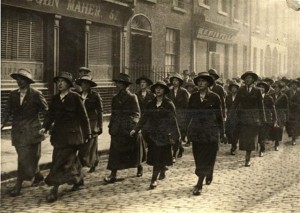 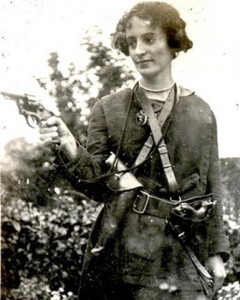 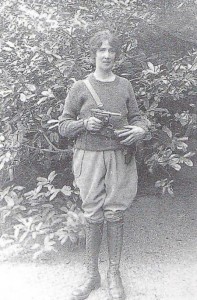 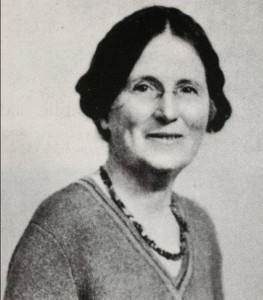 Dr.Kathleen Lynn, City Hall Garrison 1916 and the buildings in Parliment Street area in general under Rebel control, including the Royal Exchange Hotel. 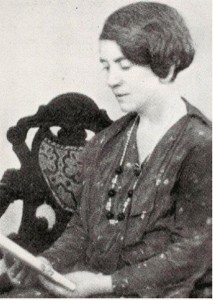 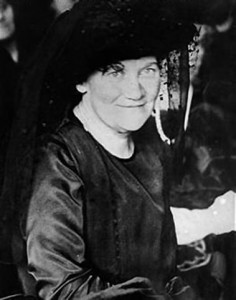 Mary McSwiney at Jail during her brothers Hunger Strike 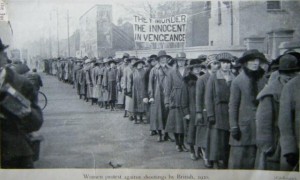 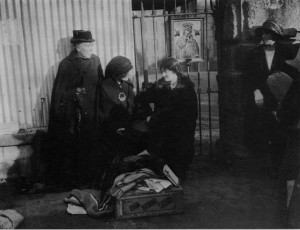 Outside Mountjoy, Maud Gonne McBride centre and Annie McSwiney on the right 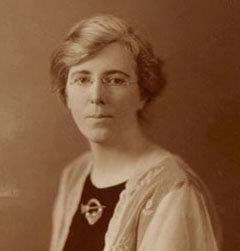 A small but good photo of Kathleen Clarke, Tom’s wife 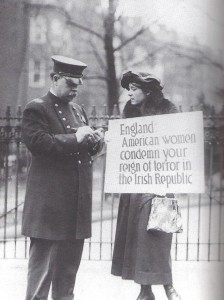 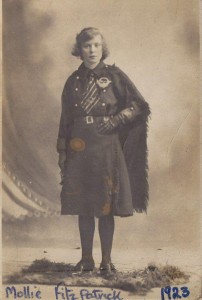