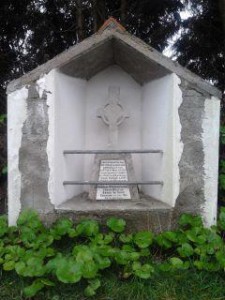 Volunteer and five civilians were killed when a booby- trap mine planted by the ‘Buffs’ Regiment of the British Army exploded at Kilgobnet near Dungarvin, Co. Waterford. Unfortunately the monument is of poor construction and in a very bad state of disrepair today. Hopefully it will be repaired or replaced with a new one for the 100 anniversary. (Especially since its dwarfed by the fine memorial to Master McGrath, a famous greyhound, which is less than a mile away!) 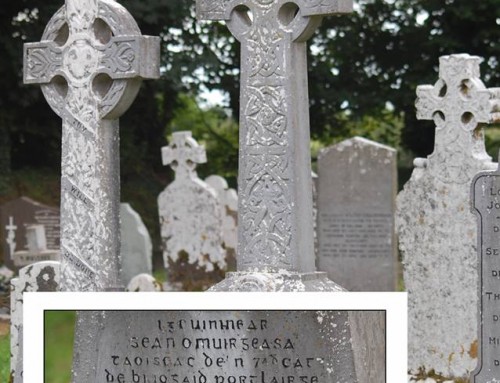 The graves of Sean Morrissey and Vol Declan Horton, IRA