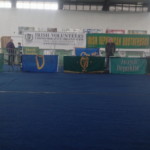 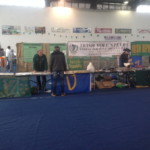 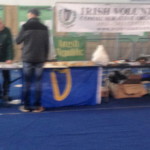 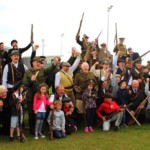 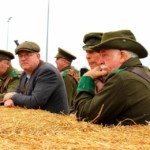 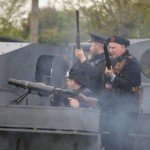 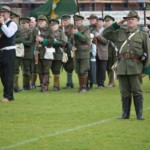 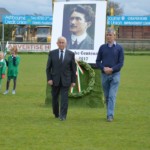 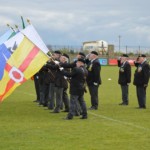 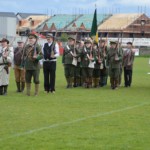 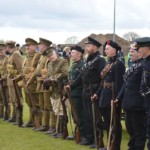 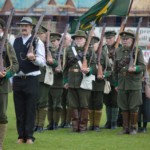 The BOACC Ashbourne Living History Festival and Thomas Ashe Centenary Commemoration took place last weekend, 22 & 23 April, 2017. It was the largest assembly of historians and Living History Groups that Ashbourne or South Meath has ever seen. All of history was there including Vikings, Romans, Williamite and Jacobite soldiers, 1798 Redcoats, Wexford Pikemen and women, Irish Volunteers, RIC and Citizens Army officers and soldiers from WW1 and more modern times. In addition the festival featured unique exhibits on the struggle for Irish independence including the history of Mountjoy Jail, the Irish Volunteers, the Irish Citizen Army and the Irish War of Independence.
This year the festival was part of the Thomas Ashe Centenary and commemorated the life and tragic death of Thomas Ashe with re-enactments and displays all weekend and the screening of Tile Media’s ‘Fingal’s Finest’ on Saturday night. The film told the story of Thomas Ashe’s victory at the Battle of Ashbourne in 1916 and his death in 1917 on hunger strike for prisoner of war status.
The festival continued on Sunday with more historical displays including a re-enactment of a battle from the Irish War of Independence. The battle featured an armoured car and vintage truck as well as Irish Volunteers, RIC, DMP and Black and Tans who fought each other in a spectacular battle with rifles and machine guns.
The Festival concluded on Sunday afternoon with a parade and ceremony to honour the memory of Thomas Ashe. The parade featured a full national colour party provided by the Organisation of National Ex-service Personnel with a lone piper and an honour guard of Irish Volunteers and Irish Citizen Army together with representatives of Meath’s sporting and cultural institutions. Thomas Ashe’s poem ‘’Let Me Carry Your Cross for Ireland Lord’’ was read by Béibhinn Collier and a firing party fired three volleys which were followed by a recital of Michael Collin’s graveside oration at Thomas Ashe’s funeral. A wreath was laid by Seán Boylan and Mick McGill on behalf of the people of Ashbourne and Meath in honour of Thomas Ashe and the wreath-laying was followed by the playing of the last post. The Chairman of BOACC, Tóla Collier, made a brief speech and the commemoration concluded with the National Anthem after which the parade marched off the field.
BOACC would like to thank Lord Edwards Own, the Enniscorthy historical and re-enactment society, The Auld Brigade, Hands on History, Fingal Living History Society, the Irish Volunteers Commemorative Organisation, The Dublin Brigade Historical Society, St. John Ambulance Historical Society The Irish Military Vehicles Club, Fred Reed and Dominic Mulvany, Ashbourne Historical Society, Dominic Mcloughlin, The Organisation of National Ex-service personnel, Gordon Carroll, The OPW Battle of the Boyne Interpretative Centre, Tile Media, The 1916 Relatives Association, Irish Arms, Marcus Howard, Sean Reynolds and the Irish Prison Service. Donaghmore Ashbourne GAA Club, Dr Gabriel Doherty of UCC Noel French, Meath County Council, the Department of Arts Heritage Regional and Rural Affairs and all of our friends in History too numerous to mention.
BOACC will continue to research and commemorate Irish History throughout the Decade of Centenaries. We look forward to meeting you at our growing list of events throughout the coming year and in Ashbourne again in 2018. 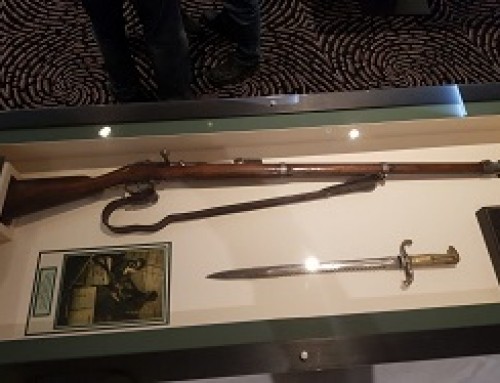 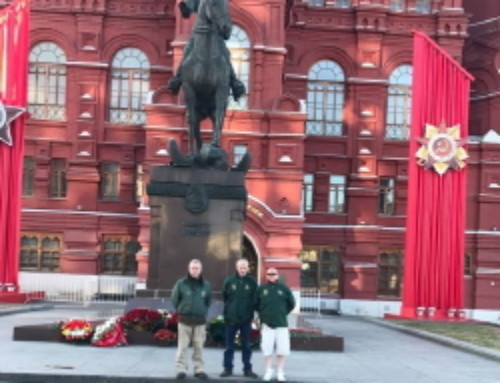