* Frank’s two older brothers -Jack(John) , and Bill(William) were both in the British Army in W.W .1, in the Royal Engineers.,  at that time , they had left their grandmother Margaret’s farm at Kilmuraheen, where they were brought up , and their’  home address  given as that of their mother Norah’s , in Blarney, Co.Cork.

Jack received a medal for bravery in 1915(saving three compatriots under fire , at a battle in Belgium). His medal for this and his general service  medal disappeared -for 100 years! In 2015 they were discovered  in England and repatriated to Cork, by a Mr. Michael Wilson-whose family had been friends with the Busteeds . How they came to be there is still a mystery.

Jack Busteed was first on the scene,on March 14th  the morning after their mother Norah had been rougly  interrogated by four officers of the the Auxilliaries, and died the next morning after a fatal fall down her stairs the previous evening , during the ransacking of her house in Blarney.

Frank arrived shortly after , and describes the event in his testimony to Ernie O Malley (in the late 1940’s).

Bill re enlisted after W W 1–being based at Ballincollig Barracks, in the Ordinance Dept, and as a Sergeant of Armour.

Between 1918 and 1921 he supplied his volunteer brother Frank with arms from the barracks, taking a huge risk in doing so.

The full story of this  Busteed family  is currently  the subject of an exhibition at Cork Public Museum, at Fitzgerald Park, Cork.

He has since  appeared in many other books , magazines, reviews of the revolution, and in the columns of newspapers.

A book by John Jefferies -‘Death on the Pier’ was published in 2017, covering the famous ‘Cobh Bombings’ of 1924 , in which Frank Busteed took part.

A full biography of Frank Busteed is currently under way.

Frank Busteed was a dedicated freedom fighter, a trained soldier., and also a well read man .He was motivated primarily by the desire to achieve Irish independence from the British Empire. , regardless of race or creed.

In the past decade especially, as the revision of the Irish Revolution has taken place, he has been seen by some as a controversial figure. He had a very active career during the revolution , particularly in the period 1919-23, covering the War of Independence and Civil War. and up to 1924., being ‘on the run’ for much of that time.

Events around the Dripsey Ambush were again recently  the subject of ‘revision’ at the West Cork Historical Festival,..Dr.A Bielenberg of UCC History Dept gave a lecture on disappearances during War of Indep…focusing on Dripsey Ambush and Lindsay…….and from this Harris wrote his sectarian piece… and out of that a rather extreme , sectarian and quite false version of the aftermath was penned by Eoghan Harris. This was in regard to the kidnapping and later execution of Mary Lindsay (and her driver James Clarke) who had betrayed the ambush and was being held in lieu of the release of the volunteers captured (and five of whom were executed, another dying of his wounds). Harris portrays this as an anti protestant action, in fact it was a deterrent action though unfortunately the British would not negotiate.

This ‘version’ was first mooted by the late Peter Hart, since largely disproved , so it seems bizarre that Harris should now take this line.

In relation to his claim of the the killing of the four officers who interrogated his mother, there remains some mystery as others have also claimed to have been involved in this. It occurred at a fraught period -The Truce-just before the Civil War., involving actions from both sides when a truce was on, it may never be resolved unless new evidence emerges, but i feel he was definitely involved in some way.

Later , some years after his return from U.S.A(1934/35-.from 1941 to 1946, his natural talents as a soldier were recognized , he was commissioned  he was an officer into the Irish National Army , as a Lieutenant .

He also during this time was involved in business, being a partner in an Insurance Brokerage firm-Irish Counties, based at Grand Parade , Cork. In addition he had a small family business in Gerald griffin St. Cork(a grocery business, and bakery) .

Frank Busteed ‘s mixed background seems to not fit into the picture of the typical volunteer(although he was not that unique in this) , particularly in modern Revisionist interpretations of the period. But, ironically, as he himself stated –it was of little importance to him what creed one followed.

His sole motivation was an  independent Irish Republic.

9-Frank in middle age as a business man. 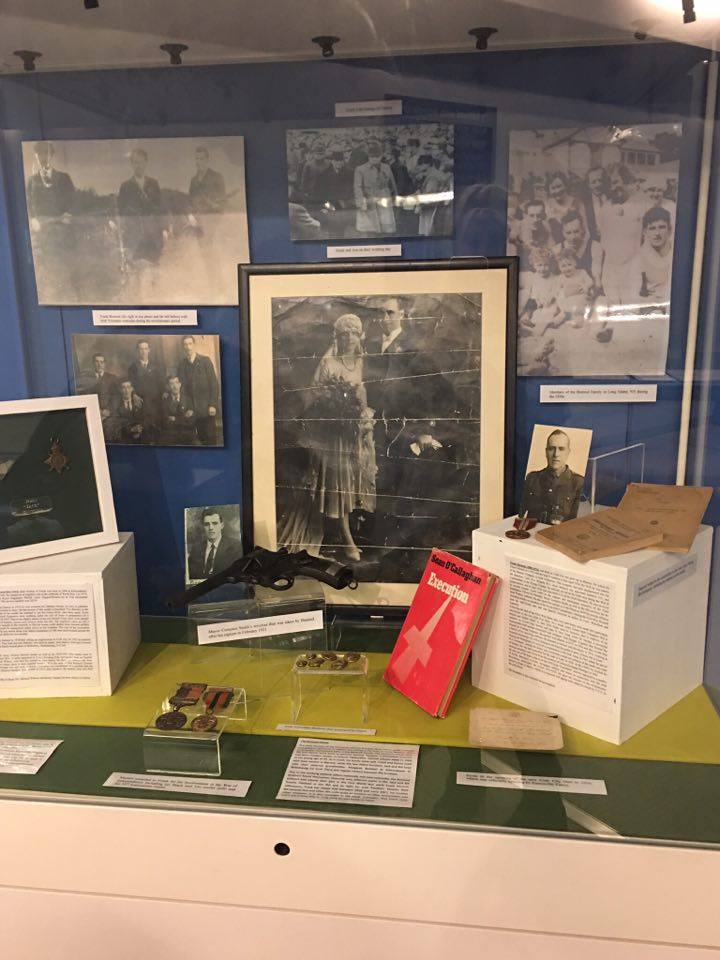 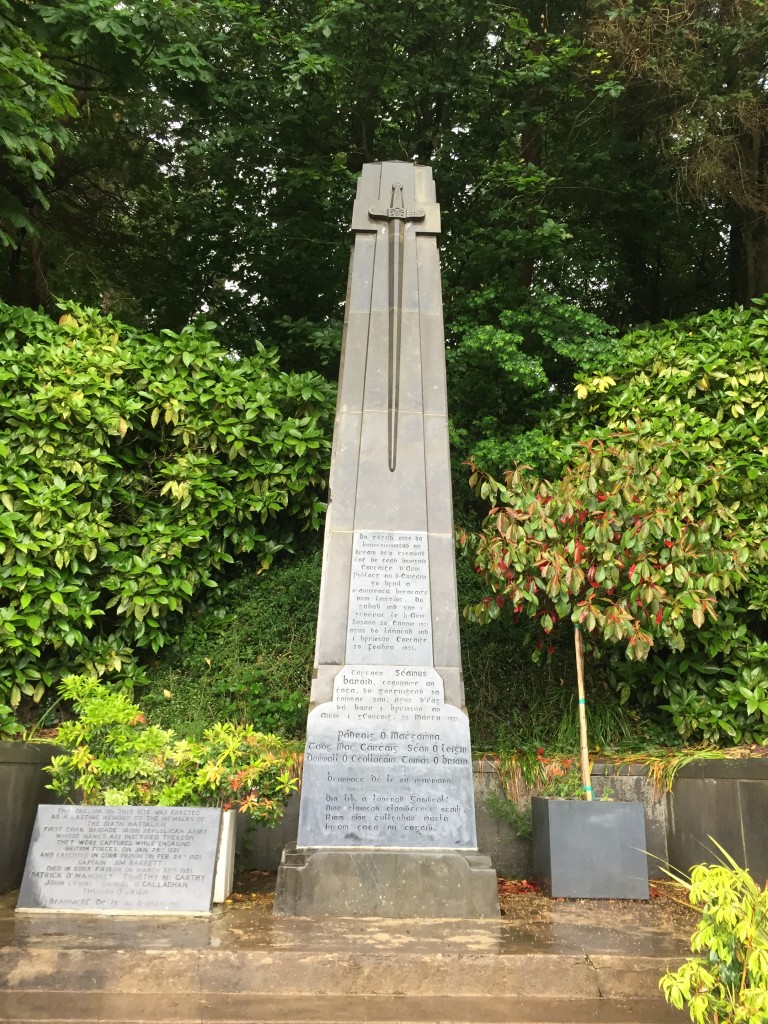 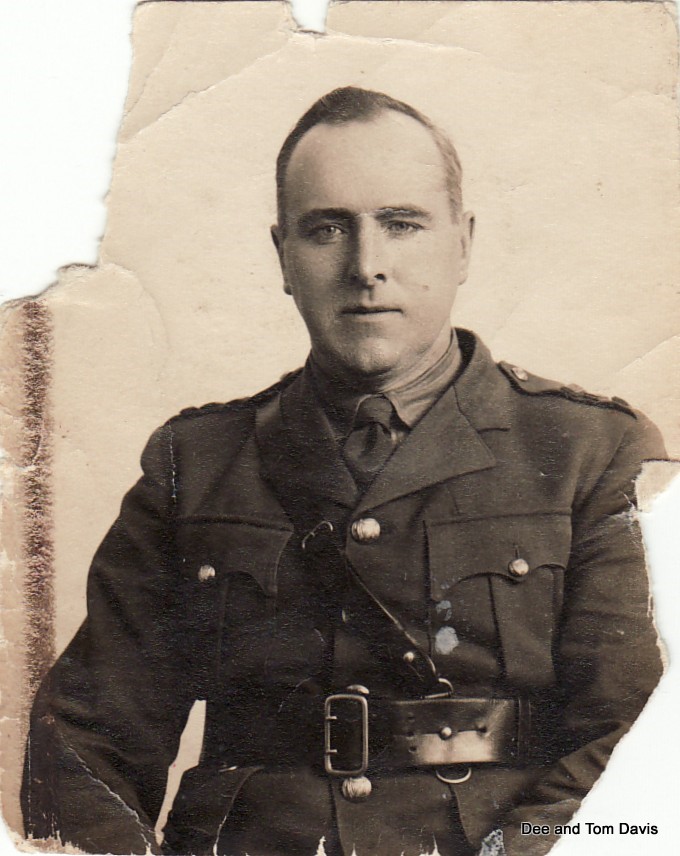 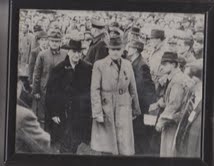 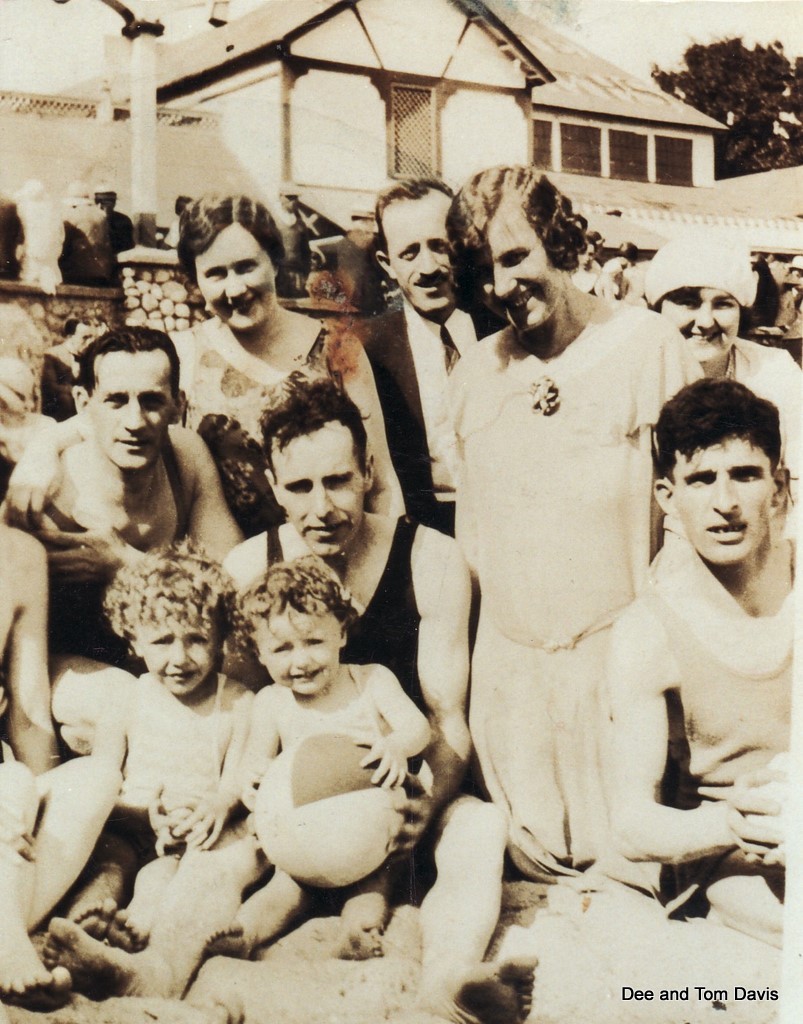 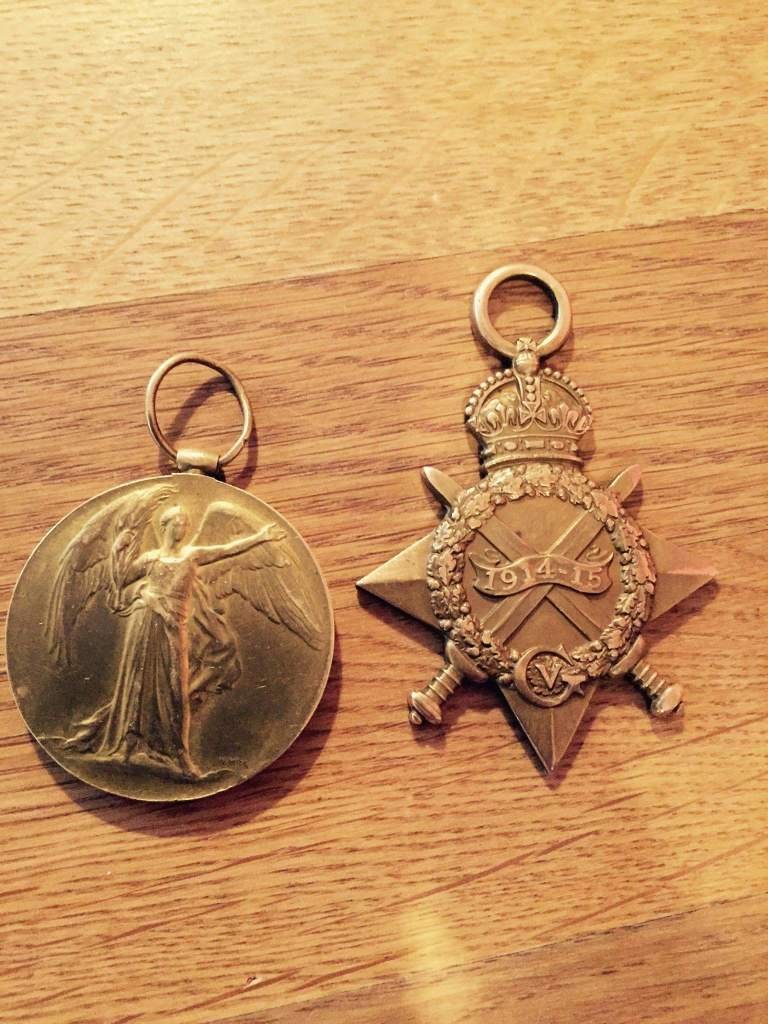 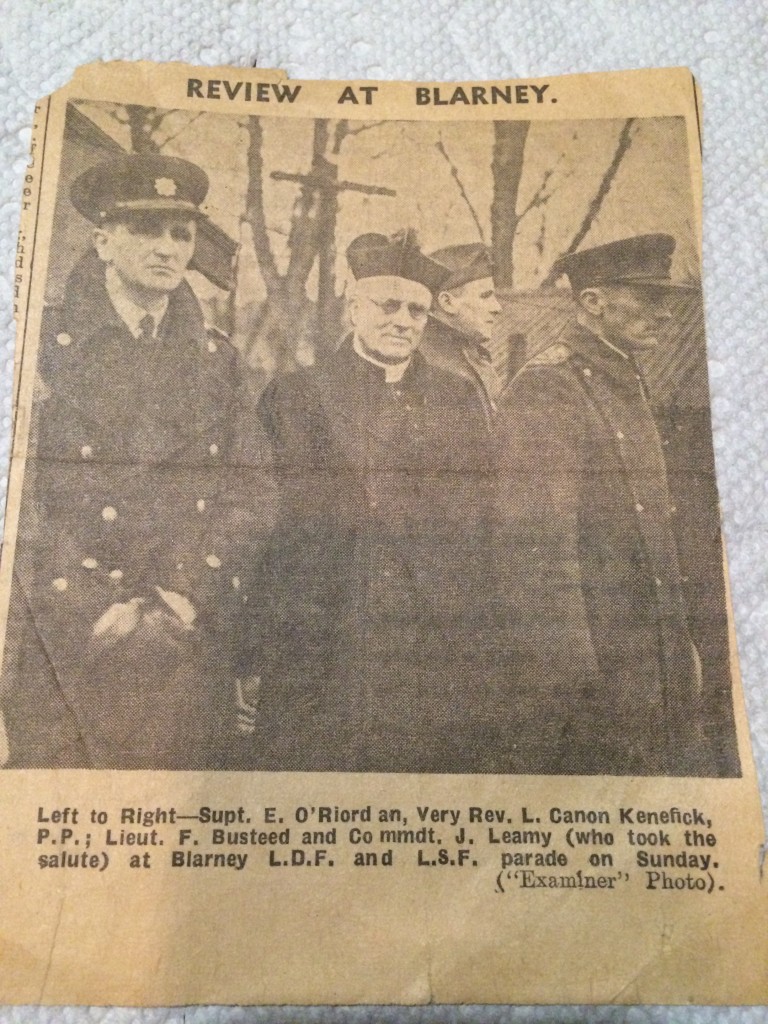 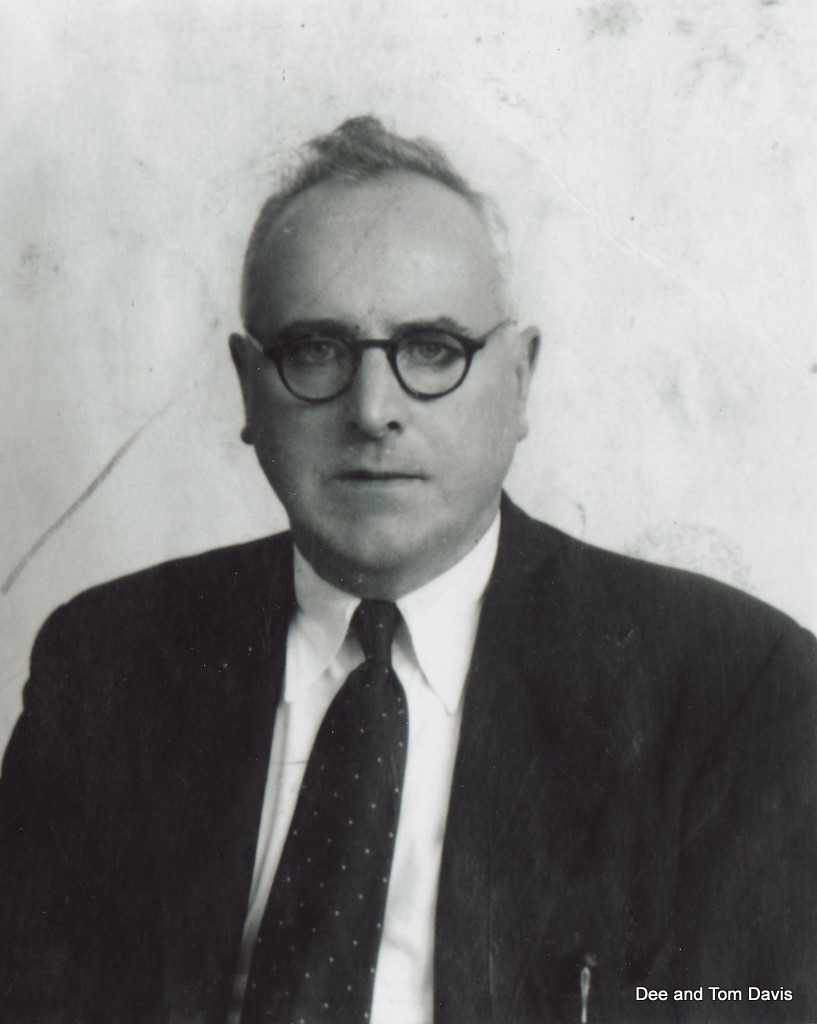 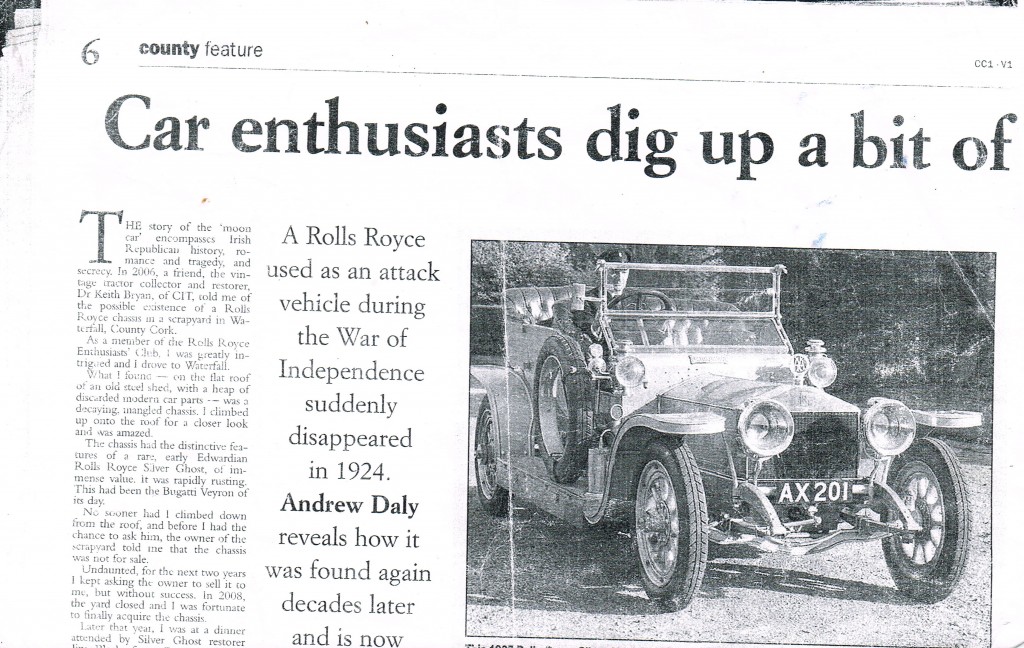